The Most You Have Done In Real World Aviation

What’s up forum members!
IFPM bringing you back to the “The Most…” Series. Today’s topic will be:
The Most You Have Done in Real World Flying. This should cover stories of your first flight expiermece or getting into the tower and being allowed to vector someone. Something to wow your fellow forum members
I…have never flown well only as a passenger. But I know we have some pilots and controllers in this community. So: 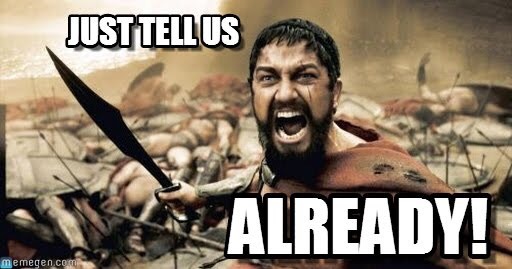 Hmm I’ve only visited a cockpit but that’s it.

I’ve been up the tower at EGNS twice and flown a Cessna around the Isle of Man 🇮🇲.

Well ive not done what you are asking for but i did study aviation electronics in highschool. I probably forgotten about 60-70% or more on what i have learnt but i still remember some memorable experience i had in my school trip to a hangar just 20mins away.

I have visited a maintenance and overhaul base for a tour around the facility, visited a panasonic electronics company who specializes in in-flight entertainment. Pretty much my only school trip =p

I joined a basic airframe and electronics course by a training group called Lufthansa Technical Training where i learnt basic maintenance procedures so basic people l might think its funny i even need to go for a 6months course.

In that course, i learnt electronic wiring and wire repair standards on airbus and boeing which i have forgotten without practice.

Took an exam by my local authority on human factors and aviation legislation which i also forgot over my 2 years being conscripted.

But, to spice thing up in any little way, i did apply for a job as an air traffic controller in Singapore region, real life stuff. Being invited for an aptitude and personality test that im going to be taking next tuesday.

Good luck! I hope you get in! 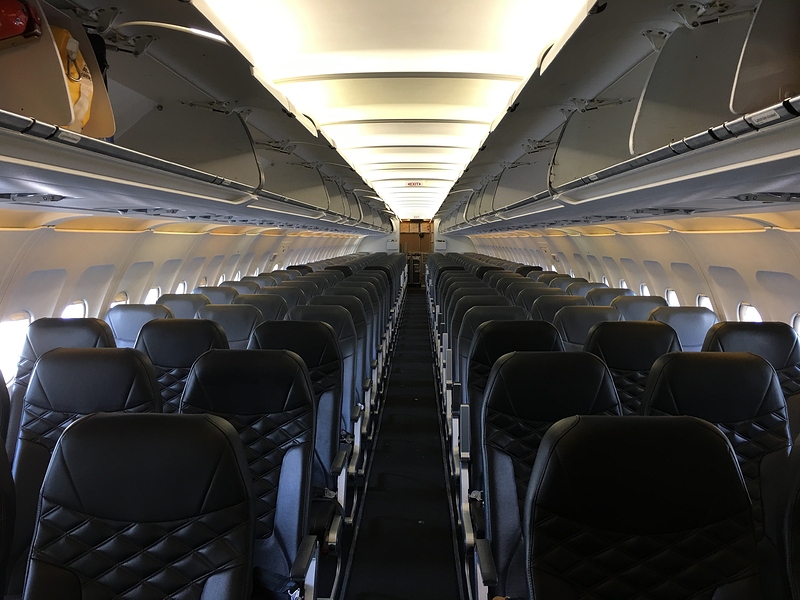 Flown a few hours in a C152, planning to fly more.

I have 3 Hours flying the Ikarus C42 and 12 Hours flying the PA-28. Here is my Flightdiary (commercial flights) but it doesn’t include any flights before 2012. I have maybe 30-40 flights not logged there: myFlightradar24

Pulled 5 g’s the other day while dancing around the clouds in a T-6 Texan II. Lifelong dream achieved.

I learned that flying LCCs is a pain in the ***

I learned that flying LCCs is a pain in the ***

Low cost carriers are only low cost if all you bring is the shirt on your back.

I have around 120 hours in several aircraft. I also have the opportunity to ride right seat in a citation V for a day. I have my private pilot’s license and currently working on my other ratings.

You can get some good overall deals if you buy during a sale. The mainline carriers can’t really match $19 one way, even if you have to pay $35 for an additional carry on.

Got to sit in the cockpit of a md88 and have the captain explain everything and even took a picture of me in the captain’s seat with the headphones. The funny thing he said “this is for snap chat right? All the kids go on that”

Well in a few weeks I’m flying to France and back in a little Cessna. I’ll be sitting in the co-pilot seat so I might be able to fly it for a bit which will be sooo cool. Plus that also means I get to watch takeoff/landing at a very good perspective.

I’m also going to go to one of BA’s full motion simulators at Heathrow! I will do a flight either in an A320 or a B747.

I got to go and sit in the captains seat up at the flight deck for a bit in a BA A320.

That is incredible lol. Waymore then I have ever done