The Most Unsafe airline!

what I did was minor research, if you really want to know more, research more about them.

I was just joking about flying another one as I in fact still like the livery itself. Probably will do some more research though. Take care.

ranting? it is a topic to discuss what the community thinks about the airlines, I just thought it would be interesting…
Its not ranting!

I’ll just commenting for Indonesian Airlines on that list

I’m not sure if these two airlines are considered unsafe. Indonesia AirAsia only had an accident on QZ8501 after more than 2 decades of operations. I think it’s still considered as a safe airline compared to other LCCs in Asia

Wait What? Garuda has never lost one of it’s fleet since they did a fleet restructuring since 2007. They have learned alot since their lastest accident in Yogykarta and therefore have improved their quality. So I think it isn’t considered as one of the least safety airline[quote=“Federico_1444, post:1, topic:117122”]
Sriwijaya Air - Indonesia
[/quote]

For your information, Sriwijaya Air has never had an accident before. So I don’t think it is an unsafe
airline[quote=“Federico_1444, post:1, topic:117122”]
Lion Air
[/quote]

Well, I’m agree with this. This is the reason why I never take this airline unless I have some sudden activities outside Jakarta. As they are unsafe because they are cheap!

Lion Air rarely keep their aircraft maintenence because they have a lack of money to think about it. It’s also the reason why most of their flights got delayed recently

In my honest opinion, I think it’s not a good way to think if we can die only when we are taking these airlines. Take Malaysia Airlines as an example. Or Singapore Airlines with SQ006. Or AirAsia with QZ8501. Who have ever guessed that these incidents would happen? Only god knows. We have to accept our fate to die in a plane crash no matter you are taking one of the airlines with best safety record

For your information, Sriwijaya Air never had an accident before. So I don’t think it is an unsafe
airline

Are you sure about that?

Sriwijaya Air Flight 62 (SJ62/SSY62) was a scheduled domestic passenger flight, operated by Indonesian airliner Sriwijaya Air from Soekarno-Hatta International Airport, Jakarta to Sultan Thaha Airport, Jambi. On 27 August 2008, the aircraft operating the flight, a Boeing 737 series 200 registered as PK-CJG, overran the runway and crashed onto a house during its landing attempt at Jambi's Sultan Thaha Airport. Due to the accident, 26 people were injured, including 3 people on the ground. One perso...

Wait What? Garuda has never lost one of it’s fleet since they did a fleet restructuring since 2007. They have learned alot since their lastest accident in Yogykarta and therefore have improved their quality. So I think it isn’t considered as one of the least safety airline

This one happened in 2017, its not really a “fatality” though. 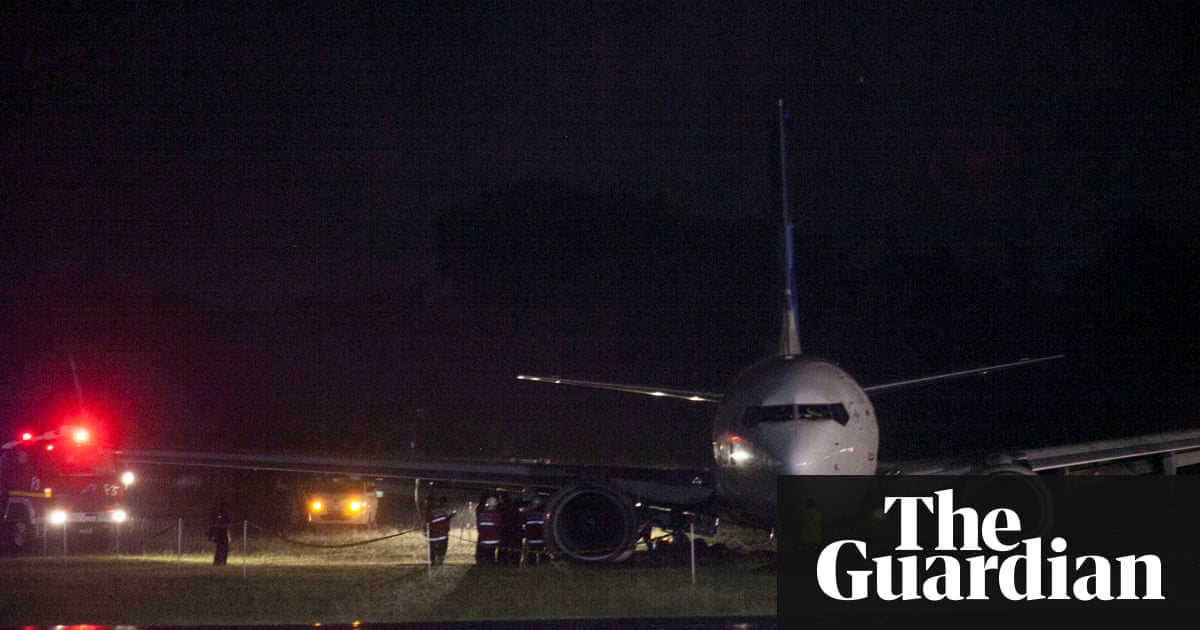 theres a few more but thats the latest one

Well, the victim was a Ground Staff. So it’s different in this case

Quoting about the skid off, I don’t think Garuda is the only airline to have ever been skidded off before. Air Canada also had skidded of once this year. Same goes to Malaysia Airlines. Even the most safest airline in the world had ever skidded off before…

Yes, those aren’t my sources though, they are Daily mail’s opinion.
Garuda has had a bad history though.

I would say Lion Air is taking advantage of a dysfunctional aviation regulator in its home country more than anything else. I wouldn’t say other LCCs would need to, or want to cut corners to raise its own profits.

Lion Air is unstoppable unfortunately. Our Government is too weak for them as the CEO is one of the elites in the government currently. So they can’t take a proper action regarding this airline’s issue

Yeah I have to acknowledged that. They really have a bad past especially from 80s-90s. Garuda was full with corruption thanks to the New Order Government.

yes, I want to go more in-depth into Garuda but if I post it here there might be a few disagreements.

Most of the people here have never tried the new “Garuda Indonesia”. Same goes to the ones who make the article. They should have tried them and see how they have improved since that day before saying that they are unsafe.

Interestingly, Korean Air and China Airlines also have had the same past like Garuda. Yet not included on the list…

Good point there, china airlines has had a horrible past but wasn’t included there. if you want I can get a link to a video of why Garuda is unsafe?.. but I really do agree, china airlines should be there.

Im not sure if the facts are true, but that is his point of view,

a Lion Air 737’s right gear exploded while landing on Runway 07L, Soekarno Hatta International Airport this evening WIB time (Monday). None was injured. As the result, the runway has been closed and making several flights got diverted

This Incident adds to the Lion Air’s incident list

My point.
Anything can happen at any time and what a coincidence.
Event though they have new fleet, they still had an incident.

United Airlines, and no I am not being bias.

They have had ground incidents, I am not to sure about fatal incidents.

Well United has had a long history keep in mind, there have been many fatal accidents that happened in the 20th century, but in the 21st century theres only have been a few if any.l

Really! It seems the criteria used when collecting this data was flawed or was impartial

#My opinion
I think this data is quite inaccurate as it is strict on smaller airlines like the ones above. At the end of the day, an airline that can complete a flight without incident or any fatality is safe. The ranking of small airlines wuth no issues eg Fastjet should be with s good reason.