The most “Extreme Landing” you have done

Hey there everyone, I have returned with a lot of strength after being distanced from this forum for a while!
Now I’m looking for some EXTREME LANDINGS you have done!
Due to: Wind, Airport Length, Visibility… or other factors!
Mine was this one: 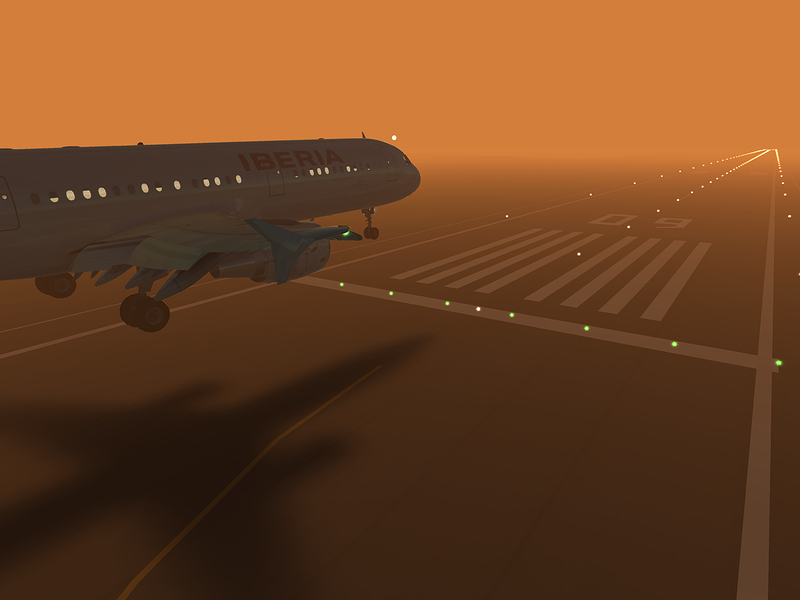 I have once done a CAT III landing in Belgrade (LYBE)
The fog and the winds were absolutely crazy!
BTW, that picture looks sick!

Yesterday around 30-40 knots of crosswind on landing in a TBM north of London. I had a group flight with @Franksaviation515 he has some pictures of it too :). It was a great flight saw all of London airports. 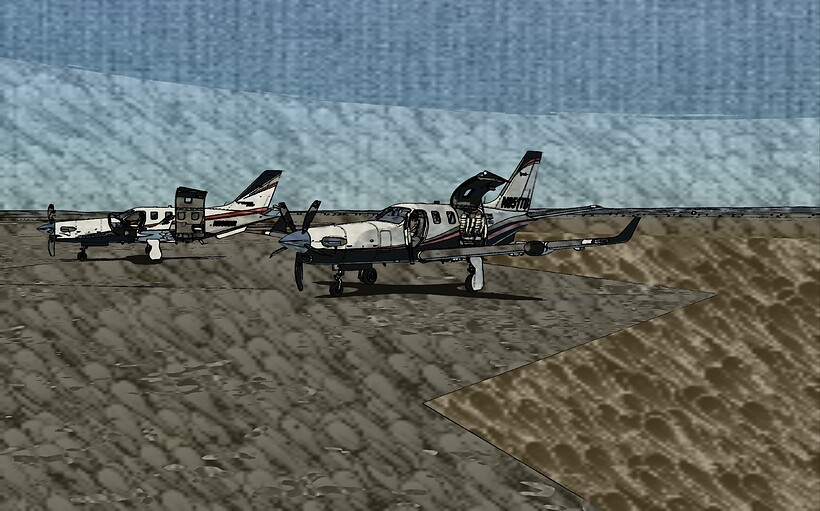 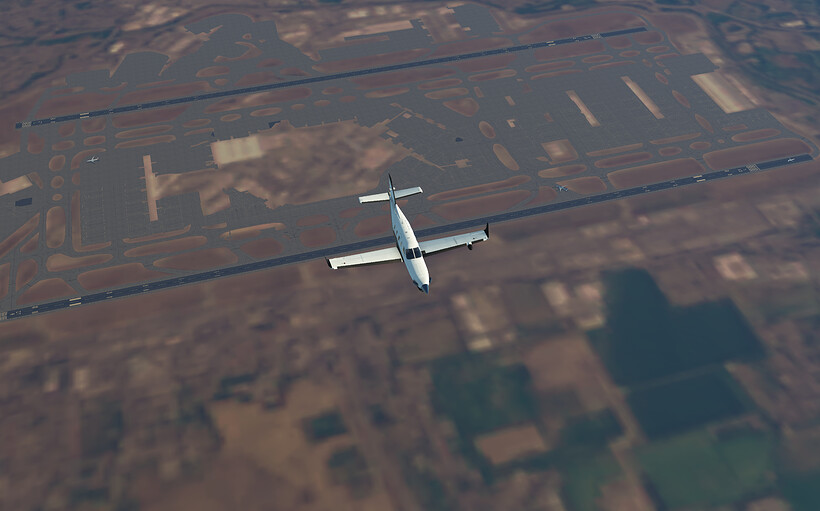 I was probably at a 40° angle on landing. I don’t have a picture of that.

(We were at 8500ft, above of all London’s airspace in Training Server.

What is more fun than a TBM?..... 2 TBMS! Screenshots and Videos

Not sure if these fully fits in here, but I’ll post it here anyway

Im a good pilot, i promise Screenshots and Videos

I had some spare time, so I thought “let’s go do some patterns!” So I went to OTHH and ended up landing without gear… sorry to whoever that controller was… “Please check the forum on guides using atc instructions” Not that easy when you are stuck… I know, everyone makes mistakes and lucky for me I left before I got any violations :) What was most scary was they this was on ES… [image] [image] [image] [image] [image] [image] [image] Came to a halt at the end :) Sadly non of the other plan…

A terrible landing Screenshots and Videos

I was on the training server tonight, doing long haul with the 737BBJ, flying from ENTC to KJFK. There was over 100 kts sidewind much of the flight. I came to New York and was way to high for runway 4L, so I asked to land at 31L instead No problem, I turned around lining up, trying to land, almost being showed of the runway, and the pictures from now on wil explain… [image] Boing [image] Weeee [image] Boom [image] Skrrrt

I was approaching KIAD a few months back with 40+ knot crosswinds, I believe. I could barely control my A320 without going way off localizer and glideslope, and I slammed the aircraft on the runway at -750 fpm. 🤭

Strong crosswind landing on an 8 hour flight. Not only the crosswind scared me, but also the fact that if I crash, there goes my 8 hours.

I tried to land a 777F at LFPG while the crosswinds were about 36knts.

LTBA. Never been to the airport and had crosswinds and 0 visibility

I’ve done a crazy approach into the popular for being hard airport to land at, Paro with @Infiniteflightusa

I was flying on expert to St. John’s in Canada (CYYT). I was flying over the Atlantic in the A318 and I had a fuel miscalculation 🤦‍♂️ I had to divert to my nearest airport which was CYYT. It was 2 degrees Celsius. The crosswind was about 35kts and the visibility was less than 1km. Here’s some screenshots.

Mine was last week when Kai Tak was the featured airport of the day but somehow and someway i made the approach into Kai Tak correctly without crashing and there was about 7 knots of crosswind which made it even more challenging.

Mine probably was back in September when there was a typhoon in Hong Kong. There was 50kts+ of crosswind!

Mine was yesterday, heavy storms came through Fort Lauderdale about 5pm EST sand winds were 20kts gusting 40kts went into a holding off Freeport bahamas and then landed with visbility less than a mile and winds at 10 gusting to 30

I just did some landings at RJBB several days ago with wind gust and cross wind in a TBM, but nothing to worry. I won’t call it an extreme landing though. Maybe a challenging landing.

PADU is super fun specially in the winter. Gets really crappy

I was doing an approach at UUEE and all of a sudden there were 90+ nts crosswind! And I was only in an a320. The first try I had to go around and then the second time I managed to land but I was skidding everywhere on the runway. 😂😂😂