The ATSB found two more parts of the MH370

The Australian Transport Safety Bureau has identified two more pieces of debris recovered off the African coast as most likely coming from the Boeing 777-200ER that was operating Malaysia Airlines flight MH370.

Slowly, we Will Know MH370 final fate
Though even the Black Boxes ever been found, It must be very hard to found them

It likely won’t reveal it

They may reveal important information though.

Yeah, but some media reported the battery on Black Boxes already expired when the plane went missing (8th March 2014). So It likely it Will be hard to found them 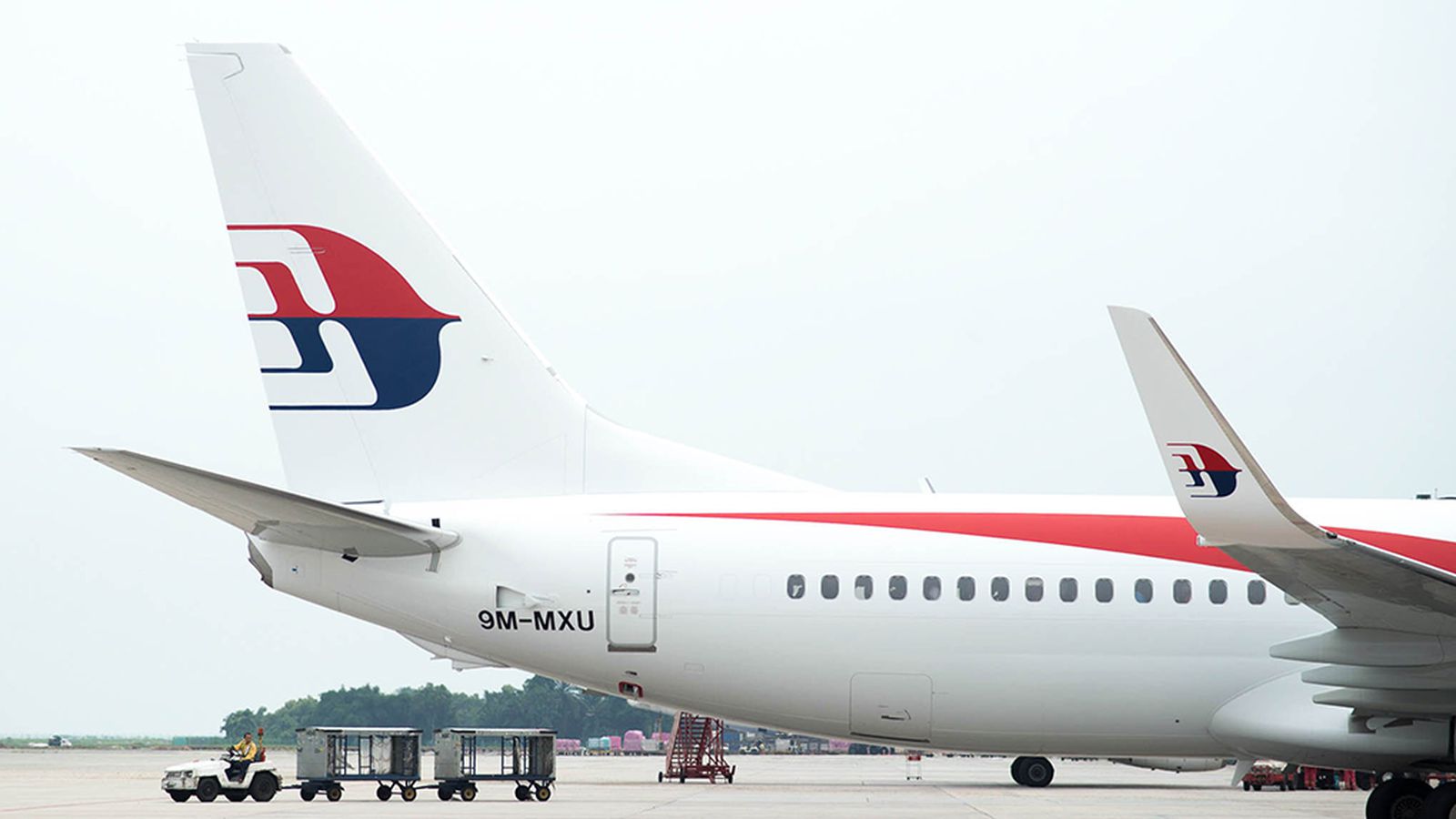 Precisely a year ago, on March 8th, 2014, Malaysia Airlines flight 370 mysteriously disappeared over the Straits of Malacca. There's still no trace of the Boeing 777-200 or its 239 passengers and...

Big setback there. Either way, some sort of register must have survived the accident.

Yeah, If The plane “violently” Crashed or some parts had a Corrosion, It will need a time to ressurect the datas. But Maybe slowly, We will Know the truth