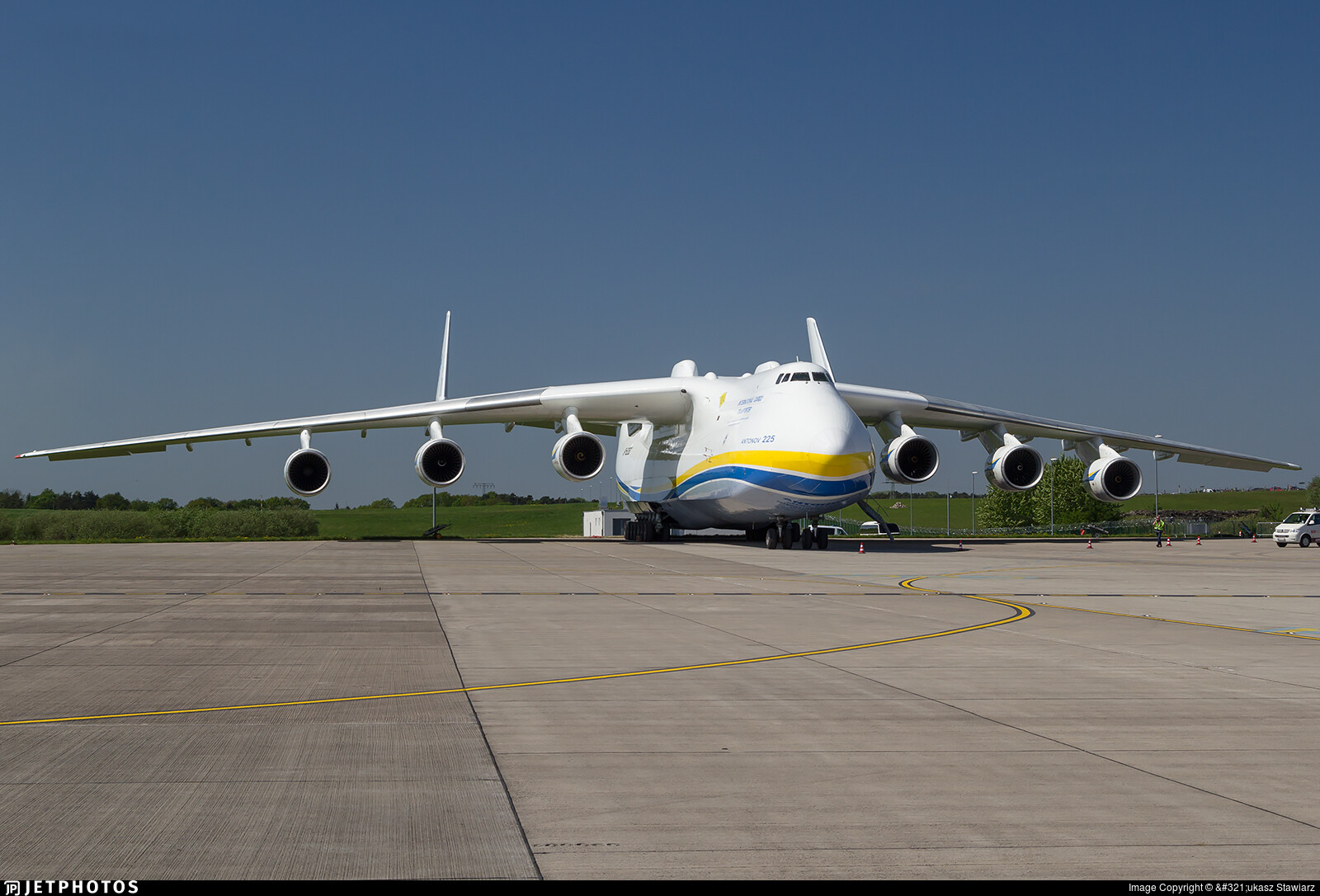 Via Łukasz Stawiarz on JetPhotos.com, click the image for the source.

I last reported on the grounding of Volga-Dnepr’s AN-124 fleet as a result of their crashed one. Their fleet was half the AN-124s in the world.

Antonov Airlines has decided to bring back the AN-225 as a result of the loss of half the world’s 124 fleet. There is currently one AN-225, and it holds almost two times as much cargo as the smaller 124 variant. Antonov made their decision realizing that there was a significant decrease in capable heavy cargo aircraft like the 124 and 225 after Volga-Dnepr’s grounding.

Antonov also has no plans to ground their AN-124 fleet, despite Volga-Dnepr’s insisting of it. The safety of the Antonov Airlines AN-124 appears to be fine. The airline has no apparent issues, and will continue to fly them, as they are fully booked for cargo transport for the rest of the year. The airline said in a statement,

“[The AN-124] maintains high standards of flight safety and ensures the proper maintenance and airworthiness of its fleet… Antonov Airlines plans further operation of its fleet of AN-124-100 aircraft and to continue business as usual.”

I personally feel like Antonov should run tests on the safety of the 124, to see if they are airworthy or not. The AN-225 is back though, and it will be truly exciting to see around the world again!

Antonov Reactivates The AN-225 As Some AN-124s Remain Grounded

We don’t care how much revenue we will miss. It’s not even relevant right now. Safety is more important than any potential benefits from the peak season.

So much for this statement by them 🤣

Im happy. Chance it will go back to EMA then. If it does, cant wait to see it close up

Have they reported on what the fault they found was that required a grounding? I’d tend to agree with Antonov here that unless some component failed in a way that it wasn’t supposed to the 124 has been in service for a while and if you fly something enough freak accidents do happen.

No news on the status of the investigation yet

I’d tend to agree with Antonov here that unless some component failed in a way that it wasn’t supposed to the 124 has been in service for a while and if you fly something enough freak accidents do happen.

The most concerning issue was the complete electric failure reported. This is not something that should happen even with such an extreme failure of an engine. But it’s definitely a though decision to make whether to ground an aircraft in service since decades or not.
———
Anyways, hoping to see the AN-225 overhead at some point!

Let’s hope the big boi doesn’t drink too much vodka, like its little brother. 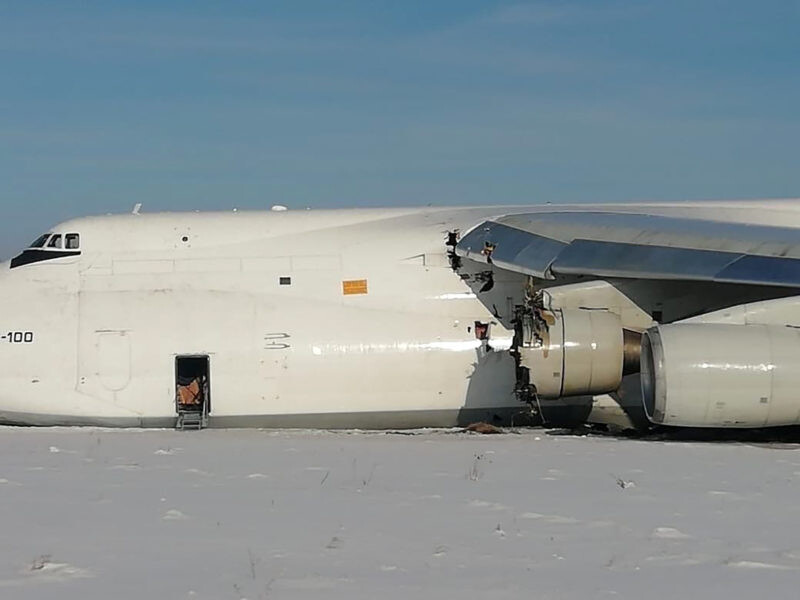