The airplane of your dreams...

Imagine you would work by an airplane manufacturer and you receive the task to invent the airplane of your dreams! Wouldn’t that be nice?

How would it seems?
What for engines would you use? Jet? Turboprop?
Long-Haul? Short-Haul?
How would the nose be?
No winglets? Wingtip Fences? Split Scimitar Winglet?
How long would it be?
For passengers or cargo? For how many?

Here an example, but it’s not mine!: 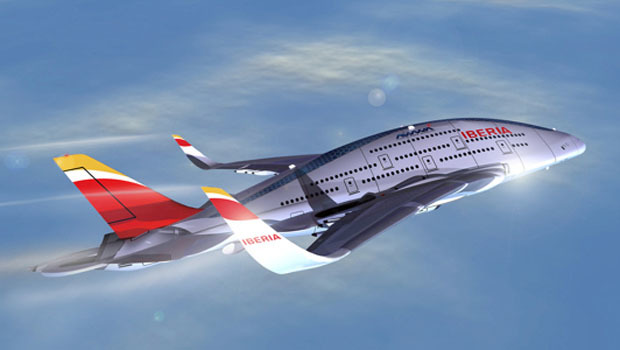 It would be nice if you make a painting!

Feel free to close this topic, if it is a duplicate

I would make the more newer clearner more efficient version of concorde, and what is the point of this topic do we need this?

In General I find your topic interesting. But you have to Know that the Linked article isnt very helpful for the majority of the Community who dont understand German. 🤓

I would just like a 757 with a rocket installed in it.

Yes. It’s highly needed. It’s also a health recommendation for all those who suffer from lackocreativitieria. Which is basically when people suffer from lack of creativity.

This really made my day bud 🤣

I would make a long haul short runway supersonic plane.
A possible mix of the 2707-2, Tu-144 and Concorde, A nose droop, swing wind, ear wings and speeds of mach 2.5. But I would try to get it to go 15,000km. If possible also allowing it to have two decks.

Before I answer, does it still qualify as an airplane if it can cruise outside our atmosphere? 🤓

It becomes an orbiter then, but it can takeoff as a plane and land, it makes it one, One could say the space shuttle is a plane

My design for a plane:

You can choose. Your discretion

The airplane of my dreams is the Bombardier Q400:-) I can’t think of anything better.

Hahaha that actually looks sick. It kinda looks like a whale 🐳 👌😂😂

An upgraded 757. Basically a 787-3 as a narrow body and with six cockpit windshields.

My dream plane already exists…It’s called the a320.

I would choose thunderbird 2

Airplane of my dreams is already flying