Thank You For choosing a Ryanair 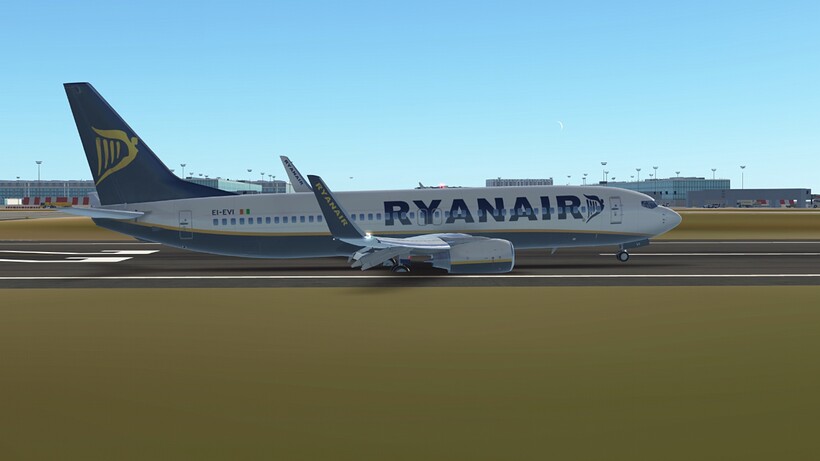 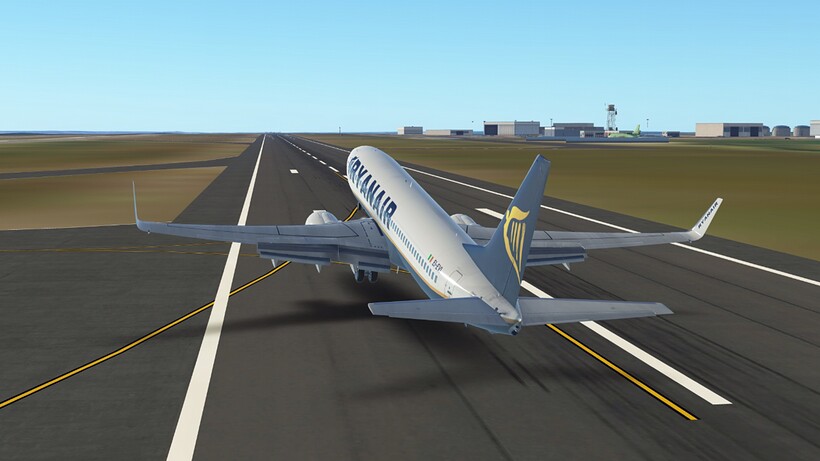 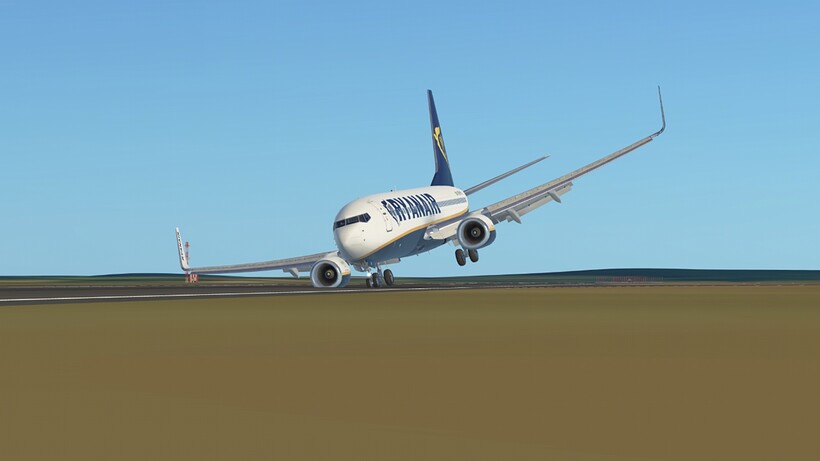 Haha lol yes that is the average Ryanair landing. Now here’s my next challenge for you. You must butter a landing perfectly on the touchdown zone using the same livery. Once you have done that, upload the replay so we can see how Ryanair lands in a different universe.

It seems your engines are plastic. 🛩

Yeah i hope, this engine are overspeed landing like 200 kts. That break the law of physics.

OMG that is the best Ryanair flight ever. You should get a promotion 🤣🤣🤣

I Agreed! This is funny, LMAO

Is Ryanair’s reputation related to Ireland being very windy?

maybe, i landed in london standard airport, because i was yesterday i play solo

89% of those flights ended up in the water.

How do you know?

He probably looked it up on Wikipedia, which we all know is always 100% correct

ok thanks i guess, after i play expert server after pog_3r put atc on ground & tower, then flying from Bucharest, and i landing at london standard i was a firm landing like hard, after i went a wrong gate, then, i finishing a flight, i play solo, and doing ryanair boeing 737-800 challenge called hardest landing

Even with the wind they to land smoothly. The wind is mostly calm during the summer but once September comes the wind starts to get worse, especially over the winter months. There was a near wing strike video going around a few weeks back, you might have seen it 😂