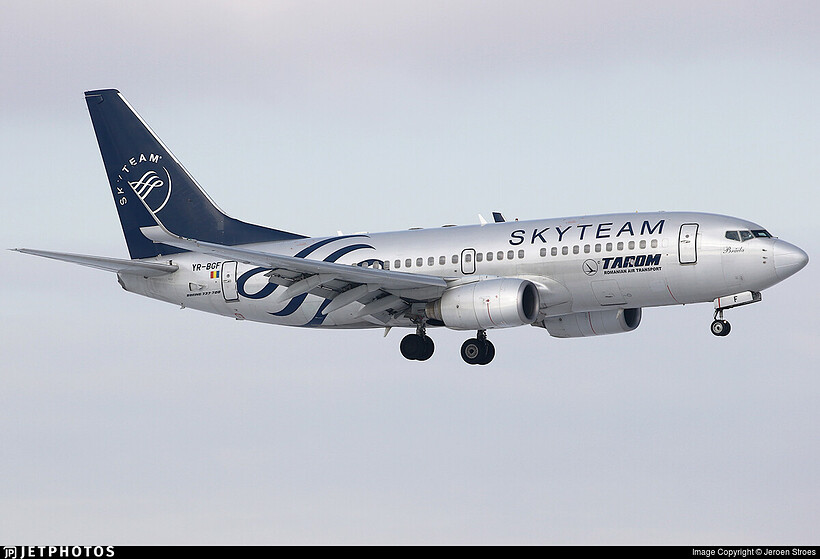 TAROM, (legally Compania Națională de Transporturi Aeriene Române TAROM S.A. ), is the flag carrier and oldest currently operating operating airline of Romania, based in Otopeni near Bucharest. Its headquarters and its main hub are at Henri Coandă International Airport. It is currently the first and largest airline operating in Romania based on international destinations, international flights and the third-largest measured by fleet size and passengers carried.

The brand name is an acronym for Romanian: Transporturile Aeriene Române (Romanian Air Transport). Over ninety-seven percent (97.22%) of TAROM is owned by the Romanian Government (Ministry of Transport). The airline transported almost 2.75 million passengers in 2018, with an average load factor of 74%. The airline joined SkyTeam on 25 June 2010.

Why Should We Have This Livery?

From my point of view, Infinite Flight lacks the diversity of liveries! I think we should have more liveries, from least visited or unknown places, like Romania and The Balkans!
Let’s not forget that this livery is a special one, and is definitely beautiful ;)
I’d also like to note that the single TAROM livery in IF, is on the A318, and a lot of Romanian, and Balkan players that are playing IF, are desperately wanting and looking forward to any TAROM livery on the 737. Possibly having this for the 21.1 update will be a complete joy, as the majority of us, are waiting for any update on any TAROM livery for even 3 years and beyond ;)
As my final words, thanks for looking in, and be sure to definitely vote, comment, and like this topic, and #LetsgetTAROManotherliveryinIF :) !

hey there! there already a topic about this
Tarom "Skyteam Livery" B737-700 feel free to use that search bar before you can make a topic! (we all make mistakes tbh)

It has been already flagged by me, and waiting for a moderator to delete it :) 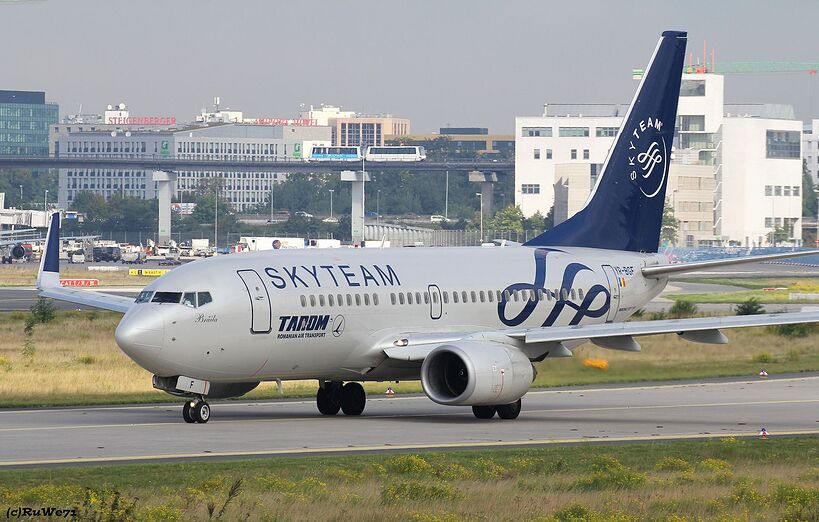 Agree! That is definitely a yes, I’d love that! 😁

Yes we need this!

Definitely agree, thanks for the support!