SXF and BER will it have two ground frequencies?

I have it on good authority SXF will not be closed. So when they close that runway will they have 2 ground frequencies?

SXF isn’t owned by the German government though. Whereas I believe BER is. Totally different people running them.

It’s Schönefeld to my knowledge.

I think it will be one Airport. 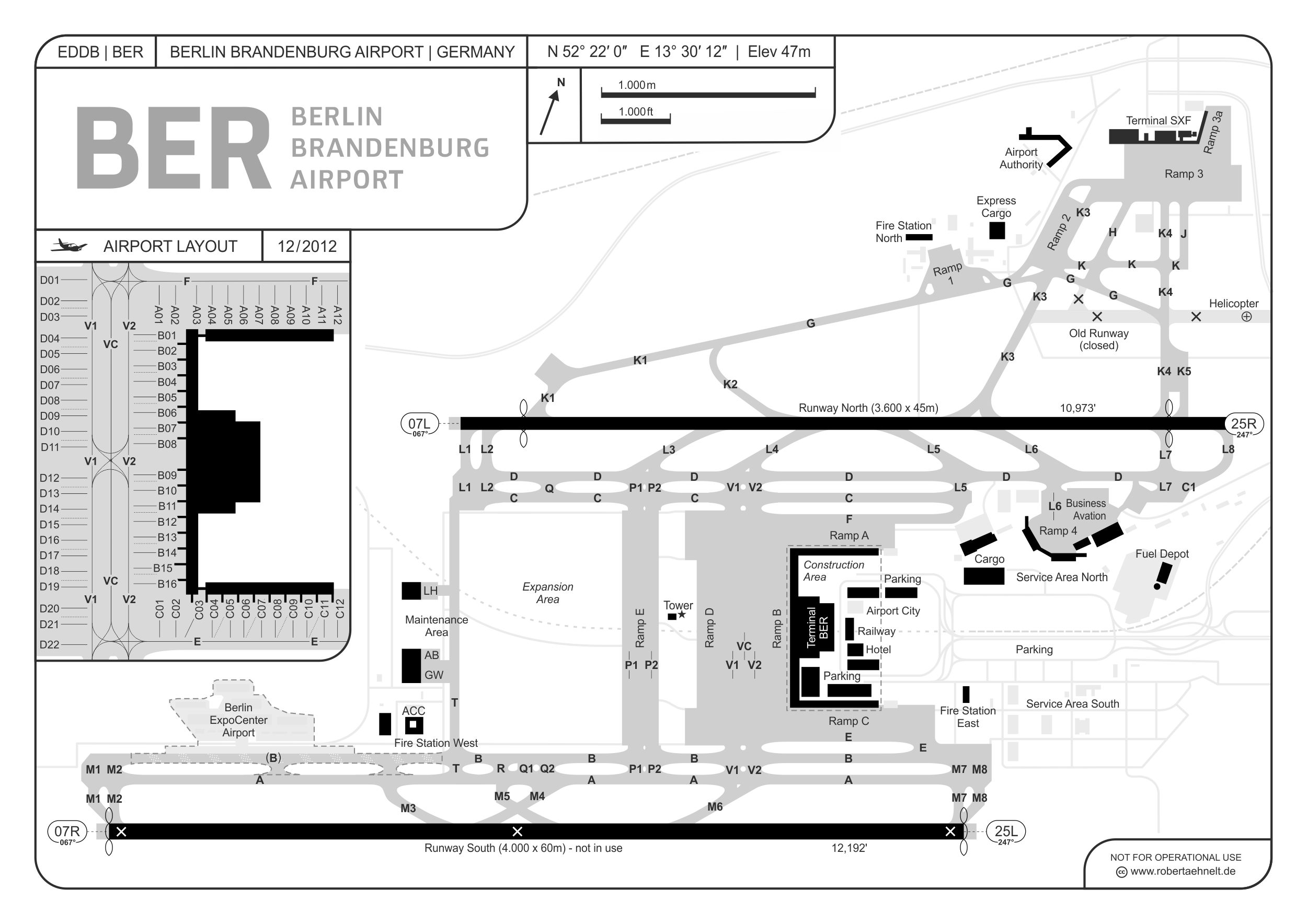 Planes have already took off on the new southern RWY 07R/25L.

XD perhaps… i hope its not i love SXF as a separate entity :p

SXF is extremly crowded. Too small.

Why capitalize it like this?
Did you see this:

I’ve noticed a few people who like writing with every word capitalised.

So Basically It Looks Like This. But This Can Sometimes Extend To Multiple Sentences Or Paragraphs.

Kind request from me - don’t write like that. It’s annoying, and I’m sure it violates so many English grammar rules.

it was an accident. And they are two separate issues. Writing Like This Is What The Topic Is About. NOT LIKE THIS (which i didnt do. If you have an issue PM me

thats true! I wish they were keeping TXL open

Could you please change it?

Definitly better than moving some flights to Leipzig-Halle. It is too far from Berlin and I dont think it could handle more flights. This would only work for cargo planes. But TXL is not the newest airport and needs some investments from Berlin and FBB.

was Leipzig actually on the table as an option?

Yes, some politicans from saxonia said this. And Deutsche Bahn has stopped Intercity-Service from and to Leipzig-Halle… I like Leipzig, but it was renewed for the size of Saxonia and Saxonia-Anhalt. But not for Berlin. Wont work

its alright I’m half german :p