The end of a beautiful plane is coming. Being replaced by nine B77W of which six will be delivered in 2016. The first B77W (HB-JNA) is due to arrive on the 29 of January and it’ll replace the first A340-300 (HB-JMN) (Swiss has 15 A343s) which will leave the swiss fleet in april 2016. The beginning of an end of an era. The second A340 (HB-JMO) will leave in june. The first six A340 built before 2000 and bought by Swiss second hand will al be returned to the leasing company and Airbus will sell those as third hand aircraft (I would guess they will go to Iran Air). Of the other 9 A340 (all built in 2002 or 2003 and directky delivered to swiss, they used ti be ordered by grounded Swissair as A346 versions but I’m getting of topic again) three will go to Edelweiss Air in 2017. Itis uncertain what will happen to the other six A343s. I think since fuel prices are low again they will get a cabin refurbishment and stay in the Swiss fleet and will get replaced together with the 14 not so old A333s by probably the A359s. 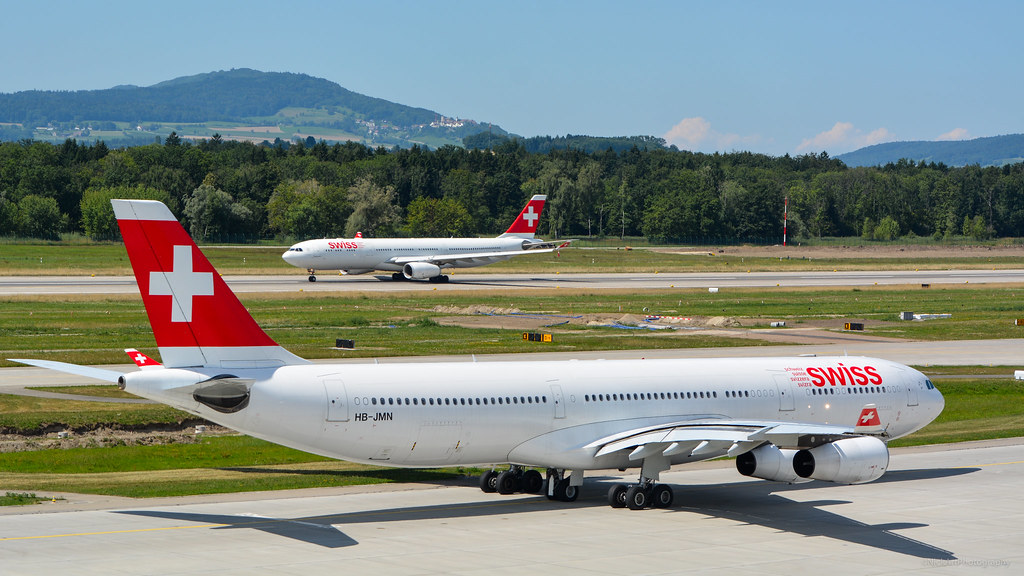 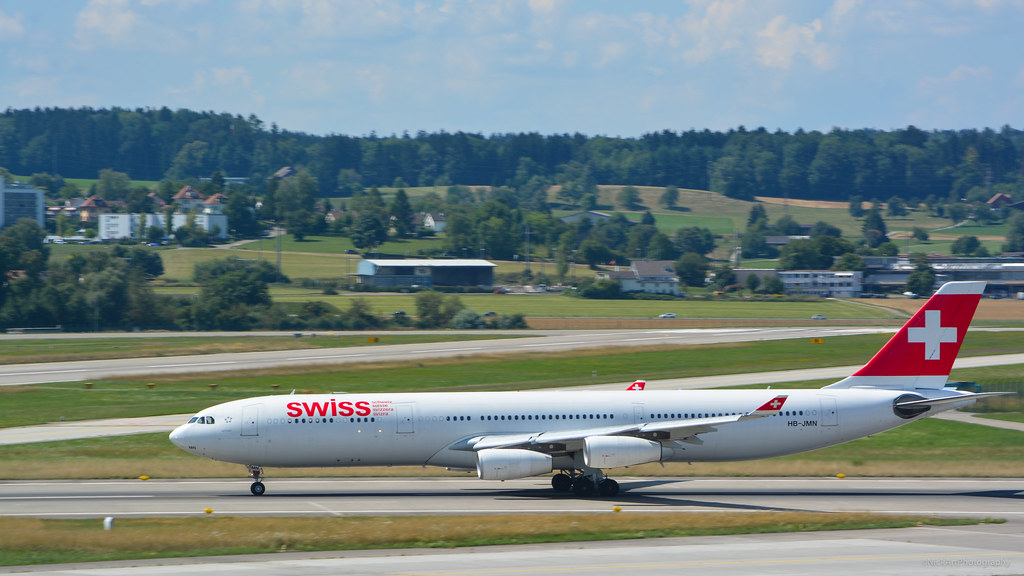 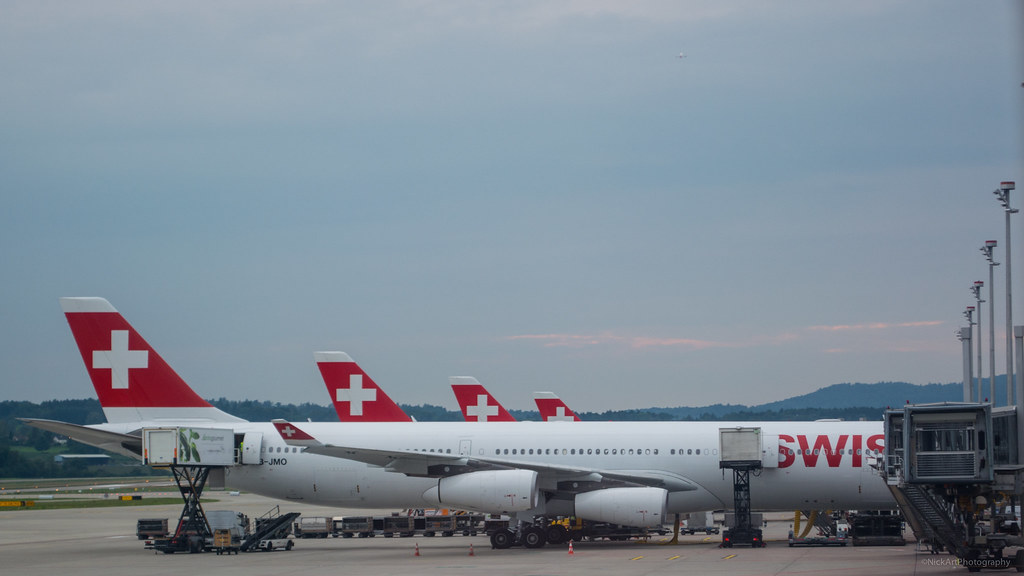 I love that livery! Really nice.

Also, why do SWISS always order old(ish) planes? Why did they not wait for the 777X?

Thanks for the info, please keep me updated of what is happening in Swiss, I am really intrested :)

why do SWISS always order old(ish) planes? Why did they not wait for the 777X?

Because they can’t wait and can’t compete with the A343. They are worn on the inside and limited capacity. A351 is too far away aswell as B777X. They need something now ASAP. LX is lucky oil prices are low. That gives airlines with 4-holers some time. I still think the A351 would have been the better choice with deliveries in 2017-2018. In fact, they probably would have ordered it, if the contracts of the leased A343s (HB-JMJ - HB-JMO) didn’t expire in 2016 already. And the only next best available aircraft is the B77W. LX’s situatiom is very complex in terms of longhaul fleet replacment.

I think tho, the other six A340 they have left will get refurbished and also a cabin renovation. I think they will try to keep those A343s to then replace them together with the A333s, I suppose the A350 will be the plane they’re going for. I think!

I hope you are right :) Still guessing on B77W.

Hope these make it into the 2nd hand market with either Edelweiss or some Iranian carrier. Huge shame to see more A340-300s bite the dust (Literally)