To the esteemed members of the Infinite Flight Community Forum,

I bare the huge privilege of announcing our guest for FVACast Episode 10: Jason and FlightCast 🎧! Jason has agreed to have the tables turned on him and become the interviewee. This episode will be recorded on 05/08/17.
Have a blessed day everyone and I look forward to seeing all of you onboard our big milestone of 10 full FVACast episodes out on our channel. And what better way to celebrate this huge moment in the history of FVA than with the FlightCast host himself.
As we draw closer to the exact date we will keep you posted on when the comments will be closed. Thank you everyone! Any questions, pop them below! Cheers!

You can also find some of Jason Rosewell’s merch on his website. 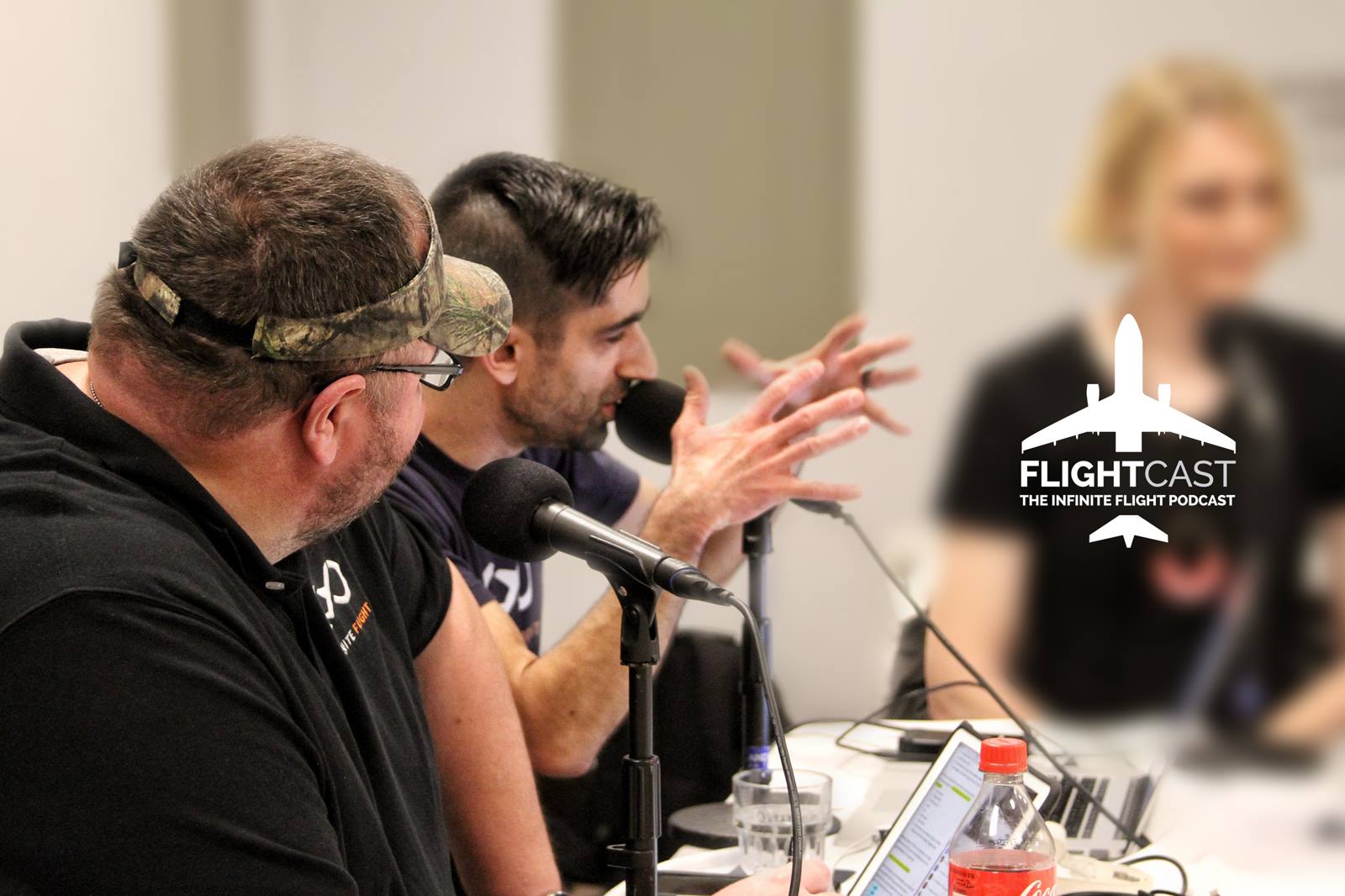 An aviation podcast hosted by Jason Rosewell and Mark "Skyhawk Heavy" Denton. FlightCast is also available for free on iTunes.

Questions will of course be accepted all week. Keep them to the topic and mature please ;).

Jason has agreed to have the tables turned on him and become the interviewee.

I’m sure we can both agree that was an awesome episode. But a lot has changed since then and it will be a fun adventure hearing about the new parts of FlightCast such as his new subscription model and his Women in Aviation series.
Let’s keep this to questions please ;)!

What gave you the idea to start a podcast on infinite flight?
How successful do you think it has been and how far do you think FlightCast has come since episode 1?
What’s the most hilarious moment you have had in the podcast?

What is your favorite commercial aircraft and why?

I see in your bio you’re a hopeful pilot, do you want to fly for an airline such as WestJet or Air Canada, or just fly GA privately?

What is your favourite podcast other than your own? Have you ever heard of “No such thing as a fish?”

That is correct. I’m sure we can expect a breaking IFN story now.

What is the best thing about being host if FC?

-How hath the cast of pods best benefitted you? If thy heavens should rip apart and rip you from your earthly abode and summon you back to thy home in the sky, would you bequeath my thine Cast of Flight radio show?

-What be your fav plane to fly yo?

-If ew wuz 2 flie to Nawlens, wud u bee down too partie wit uz? Also, wut is ur moist faverit thang aboot global?

How much did they pay you for being on their show?

The people deserve to know the facts!

I assume their budget doesn’t stretch that far - for a celebrity like you’re describing ;)

How were the principles of aviation founded and who was the first master-mechanic to design the first aircraft engine that was first ever flown? When? Where? And how?