Straight out departures only 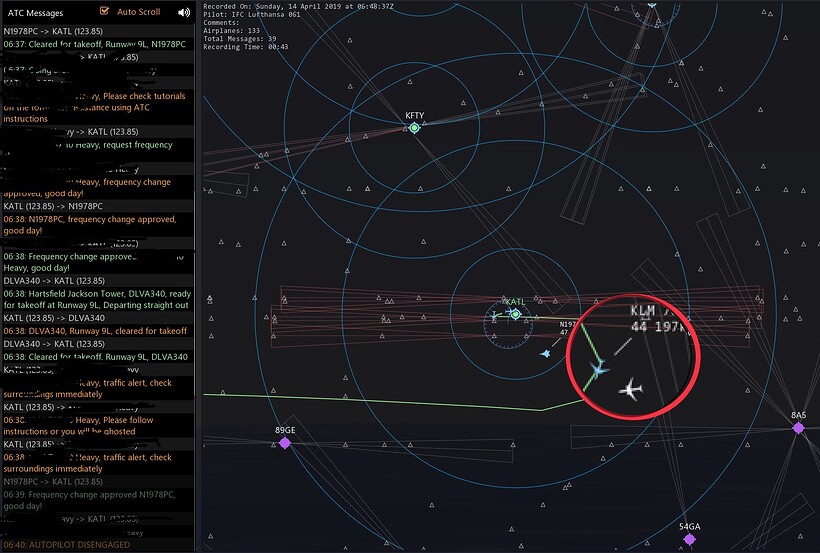 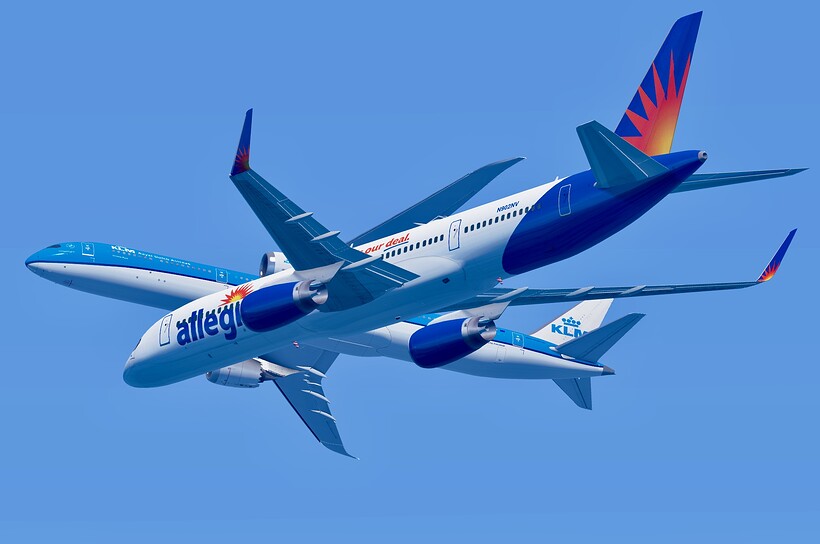 Unfortunately, there are very few who follows straight out deps. Many of them make an immediate turn after departure. We allow it until they go and disturb other traffic. If they disturb the traffic ie in ur case,ghosting is enforced for not following ATIS.

KLM should have been ghosted in this case.

Could this work as if you’re turning away from the pilot close to you? Would you still get ghosted?

Some don’t fully listen\understand ATIS. If I can recall correctly, I’m pretty sure that if someone doesn’t follow some important ATIS instructions ( such as straight out departures ) they have the risk of being ghosted. I’m pretty sure Tyler talked about that. Anyways, sometimes some controllers can’t catch every infraction. Moral of the story, listen to ATIS it’s only there to help you! 😂

nope,thats a smart turn, a best thing is to continue straight path till end of ils/gps cone and then make yur turn to destination

No, you’re doing a parallel takeoff at LAX on the 25’s & you’re on 25L, if you turn left after your departure you shouldn’t be ghosted. If the aircraft on 25R turns left into your path or direction they should be ghosted. It’s recommended to continue to maintain runway heading then turn at the end of the ILS cone.

Tip pilots and ATCs… if y’all see this GHOST THEM! 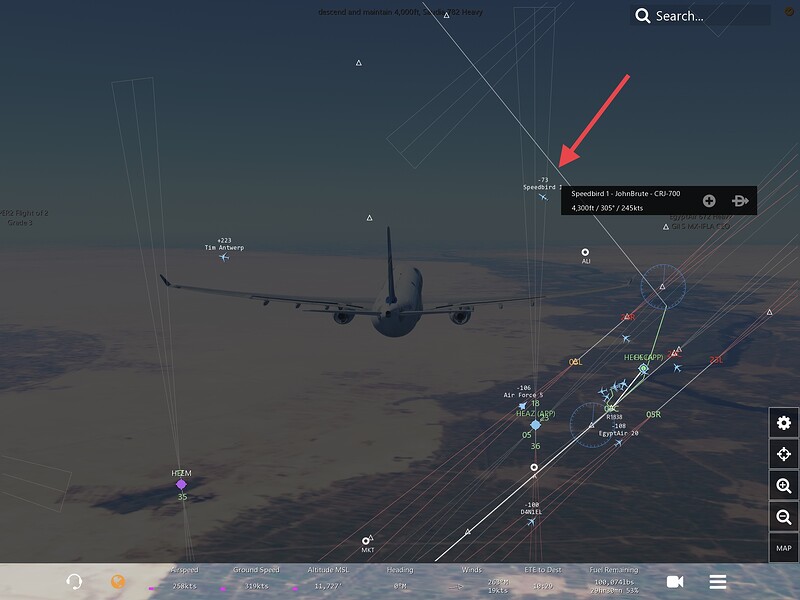 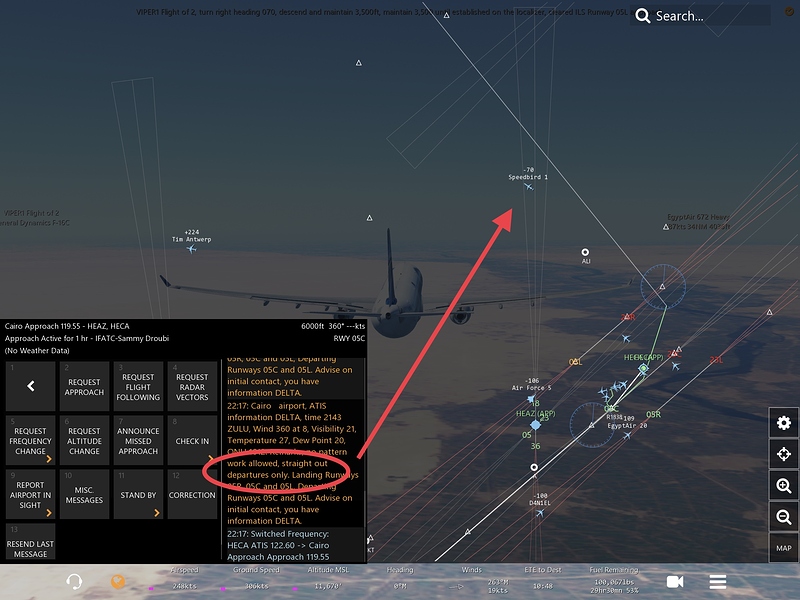 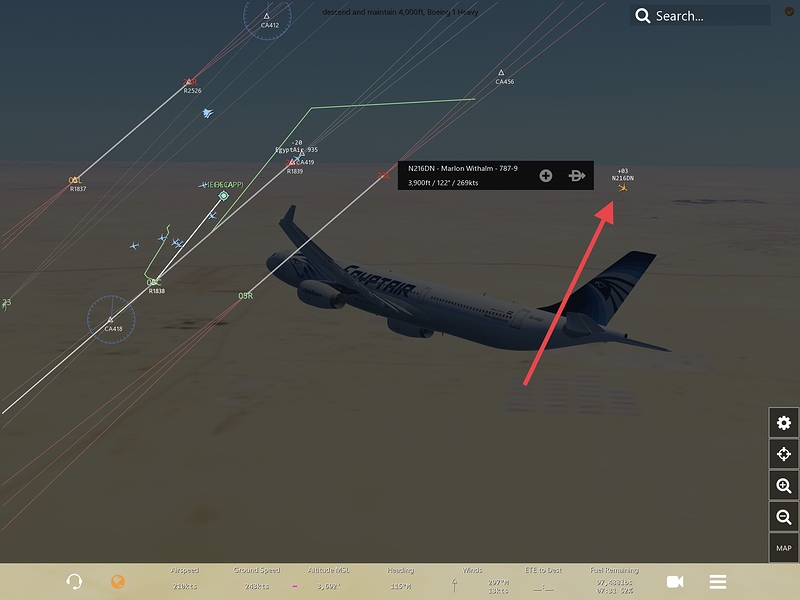 I think the whole grading system should be changed to keep things like this from happening. I talk about it in this thread here. Let me know what you think!

Major revamp and transformation of the grading system Features

Could work as well. In this case maybe more rules can be added to the 4 different violations you can get.