I want to see how many Star Alliance Liveries we can get. I’ll start with Thai Airways. 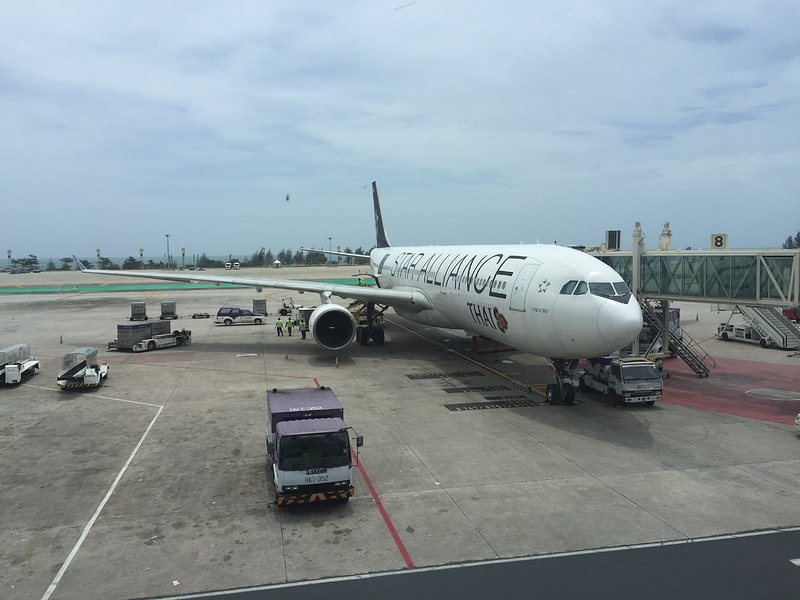 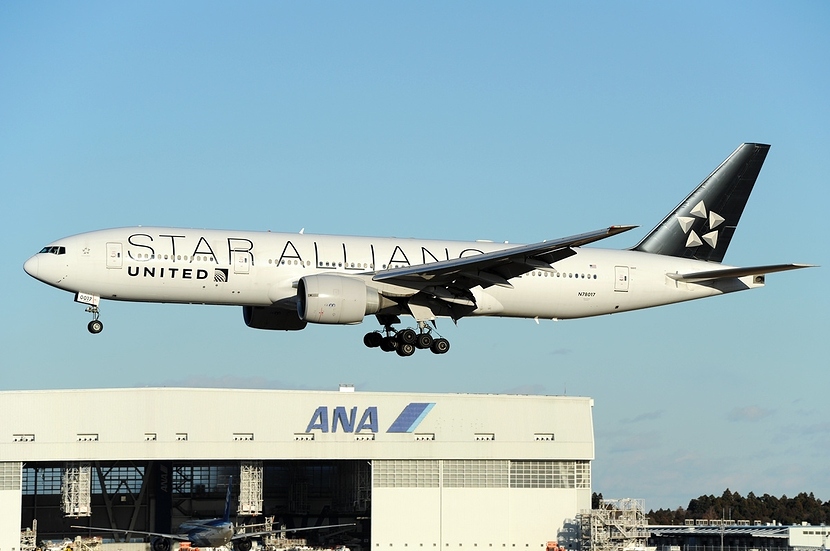 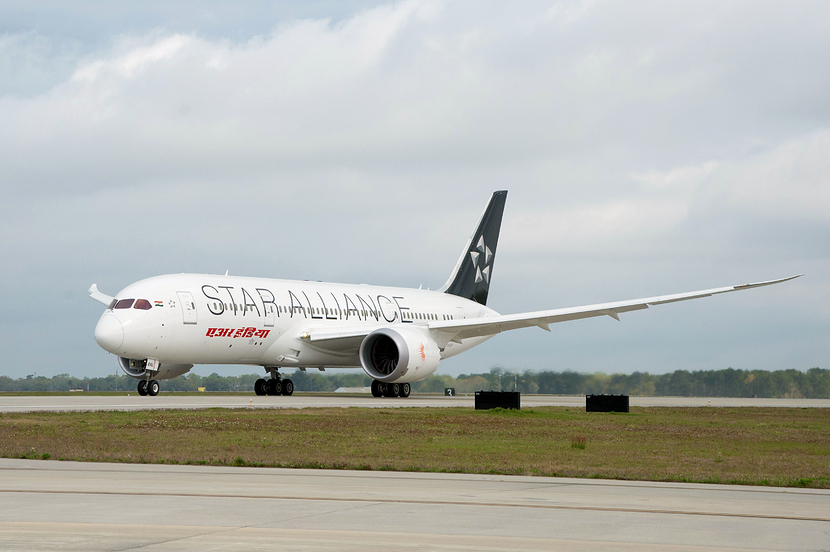 That picture is a perfect reason of why the 787 in IF should have polarized windscreens. So sleek and beautiful. Mwah. 💜 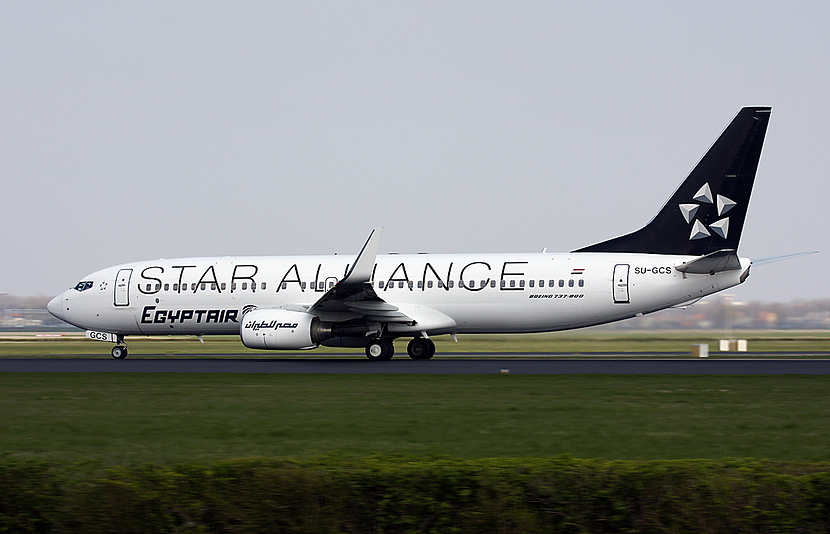 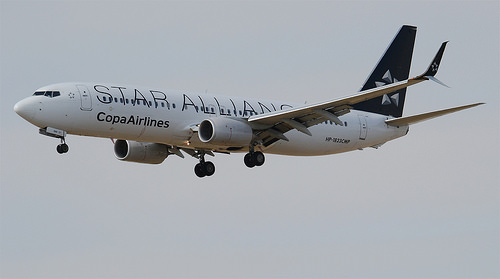 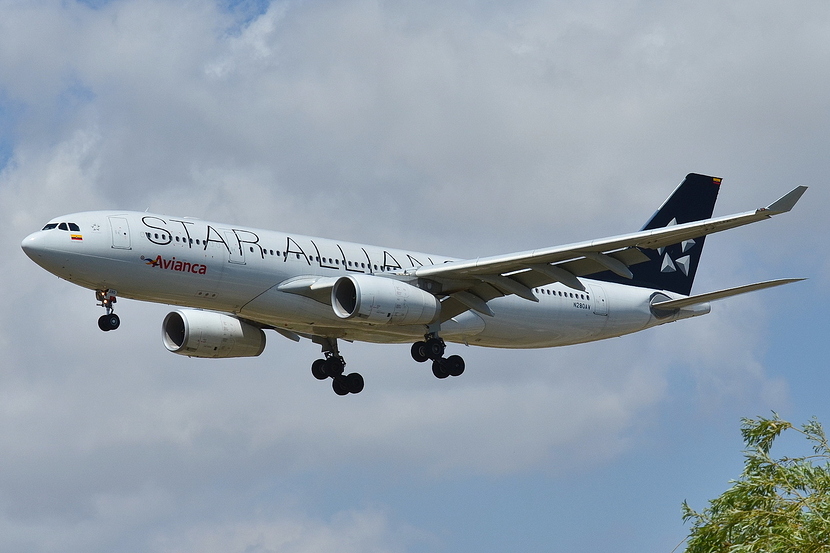 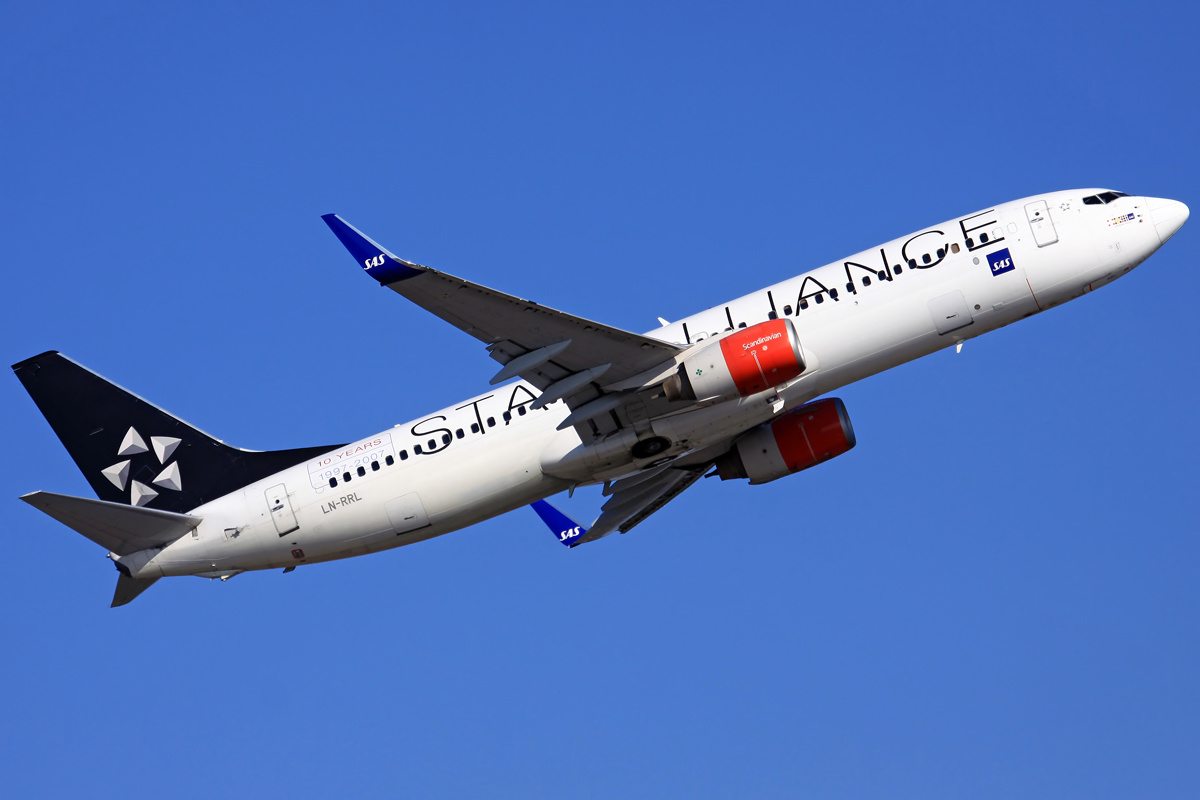 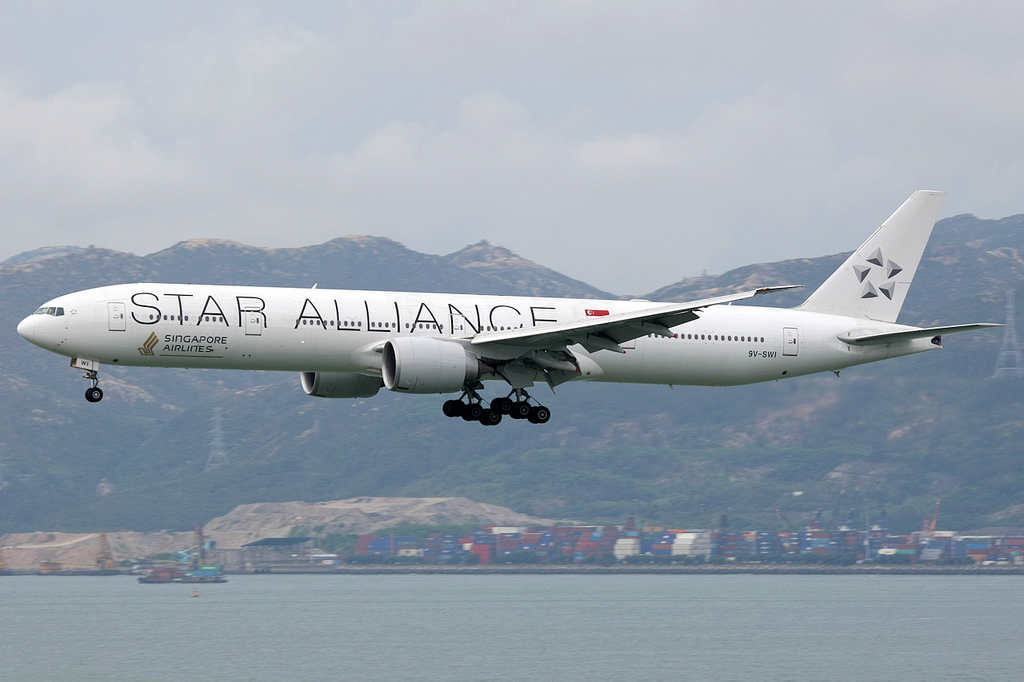 I love the original one!
This one is Air Canada, although I love anything similar (ie: SAS 767, Lufthansa A340)

Does it have to be a picture that we took?

What’s the airline with the blue belly?

Never saw that one with split scimitar winglets.

If you have one it would be great!

Austrian. The blue engines are amazing 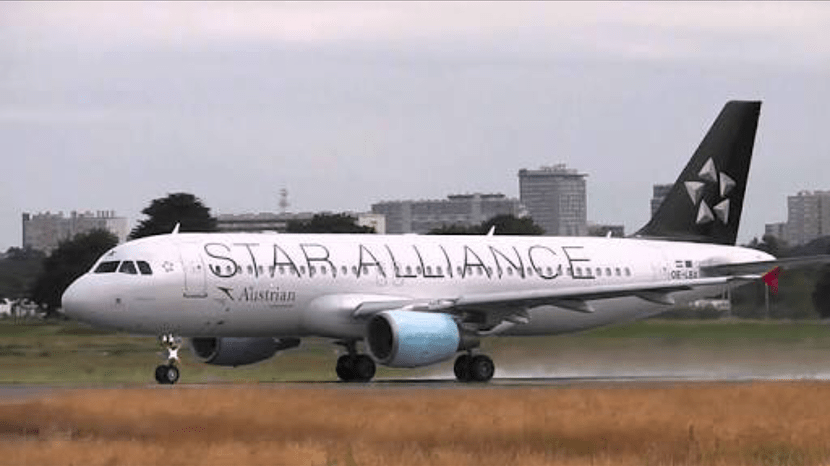 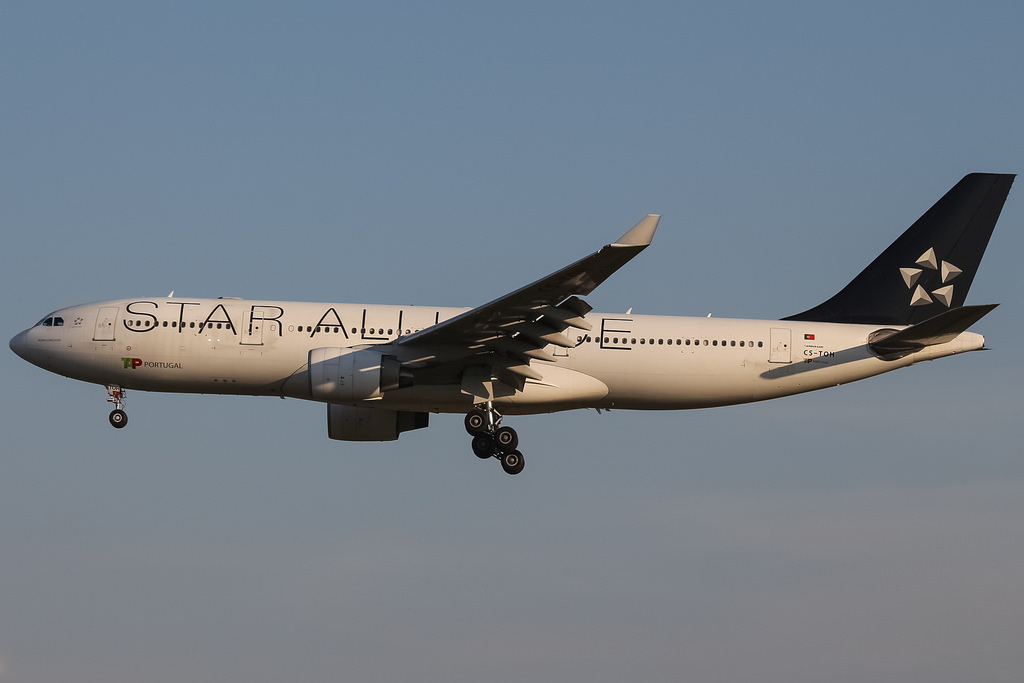 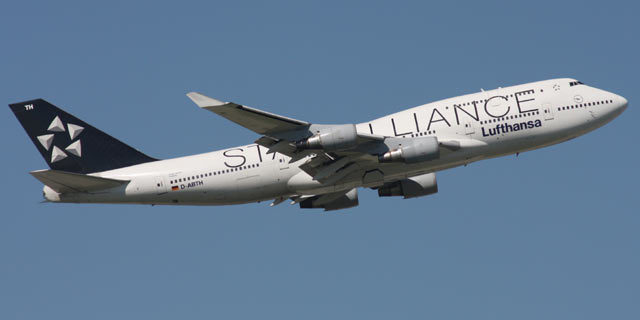