There’s oops and there’s an utter omnishambles of epic proportions. The new airport at St Helena can’t be used due to the severity of the wind shear. 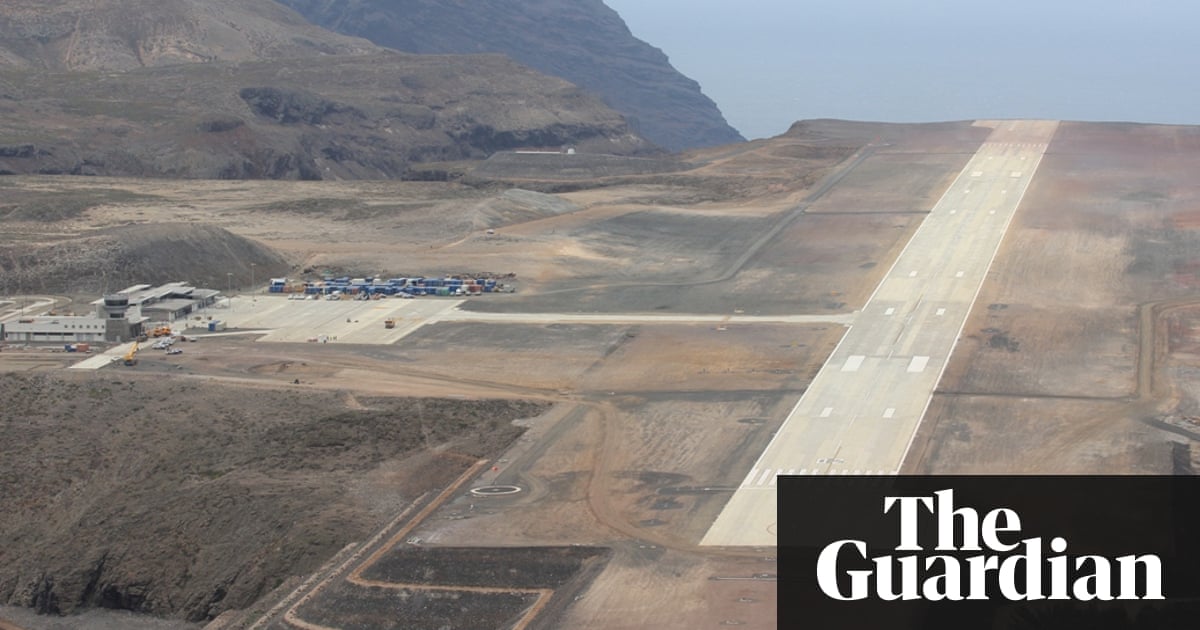 This is really disappointing. I found St Helena a couple months back and saw the progress of this airport. They literally have a newbuild terminal, fire station, all of that useless.

I’m still building it for IF though :)

It’s nuts. A phenomenal waste of money. Locals have spent a fortune upgrading their hotels and it’s apparently all going to be for nowt.

Found the video of the BA 738 trying to land. The wing flex at the first attempt is impressive! Excuse the link to the Daily Fail. A royal opening at the airport on the remote island of St Helena in the South Atlantic has been postponed indefinitely after test flights raised safety concerns.

Told ya… Thought so