Hey guys so yesterday I went spotting and got a ton of Delta/American/United pictures. So here you go, an hour and a half of plane spotting at Los Angeles International! 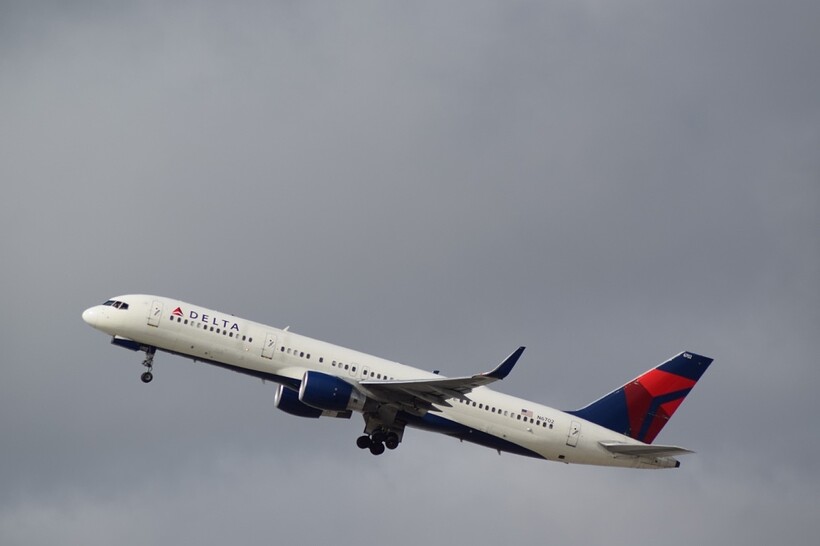 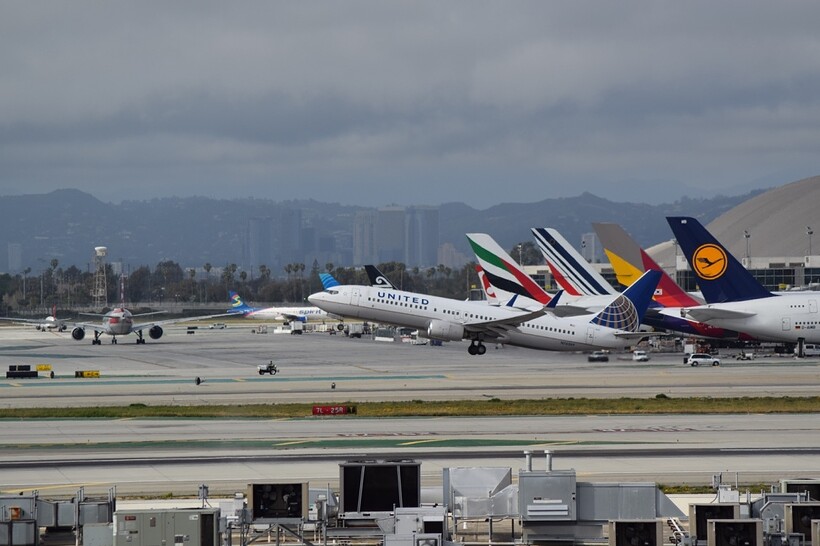 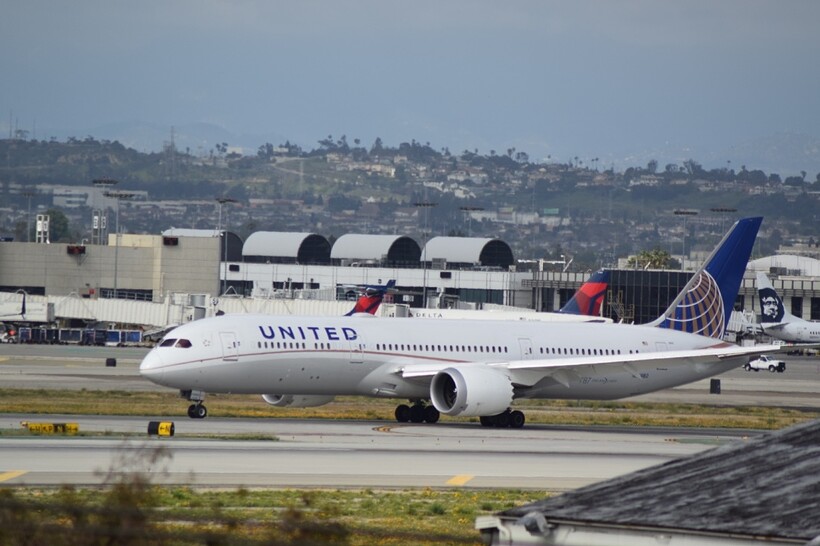 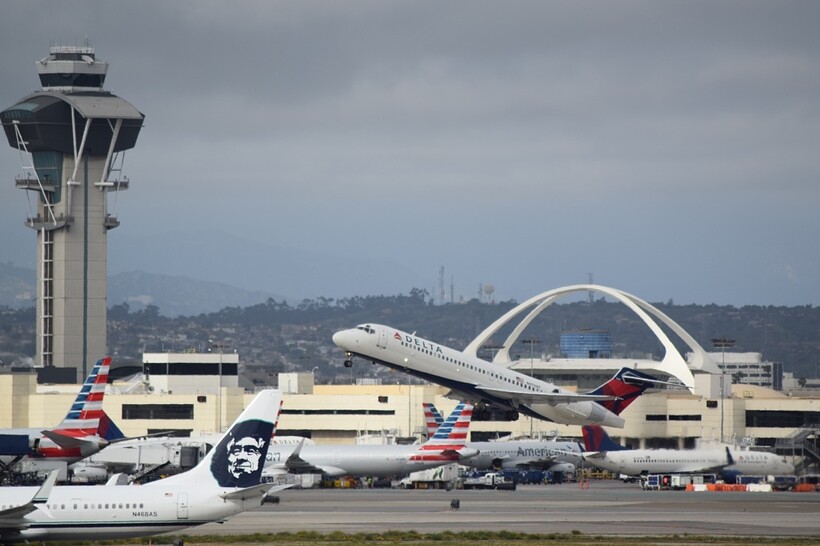 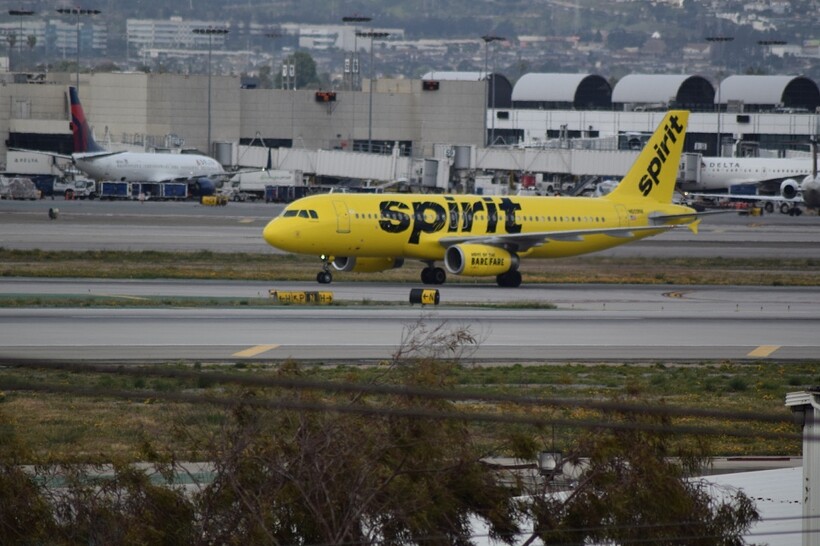 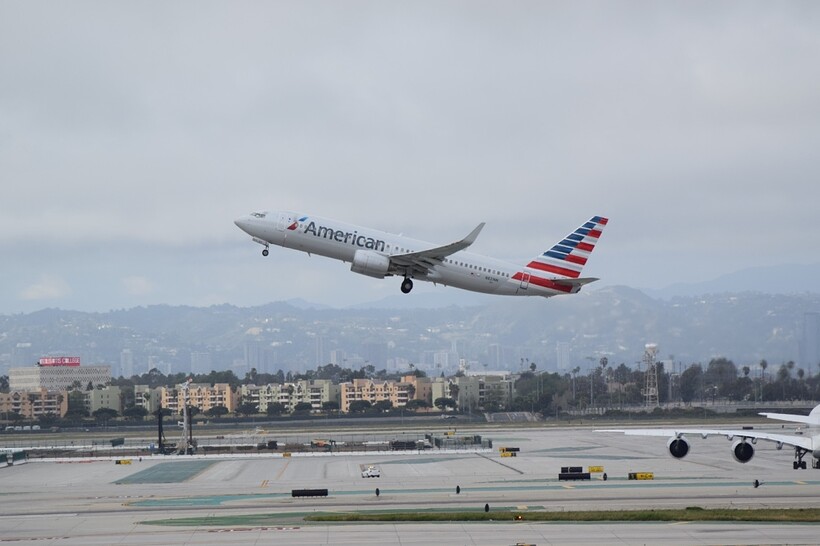 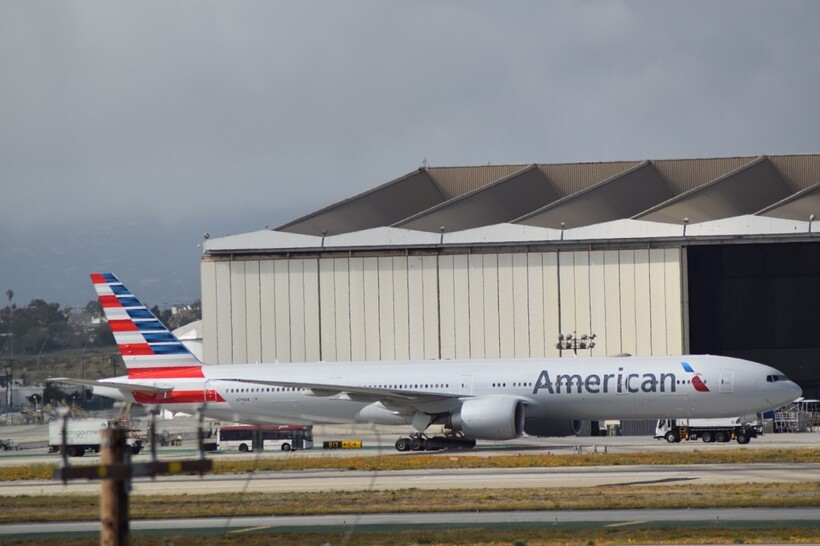 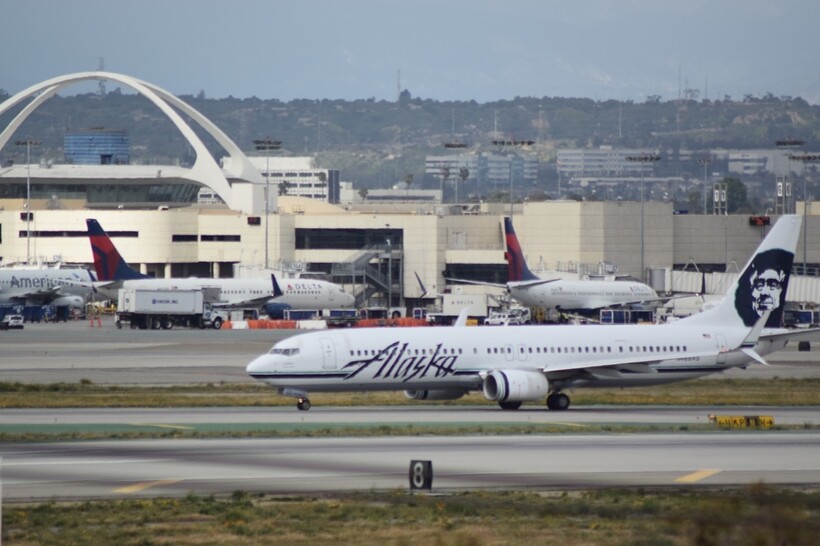 Scandinavian Airbus A330 service to Stockholm 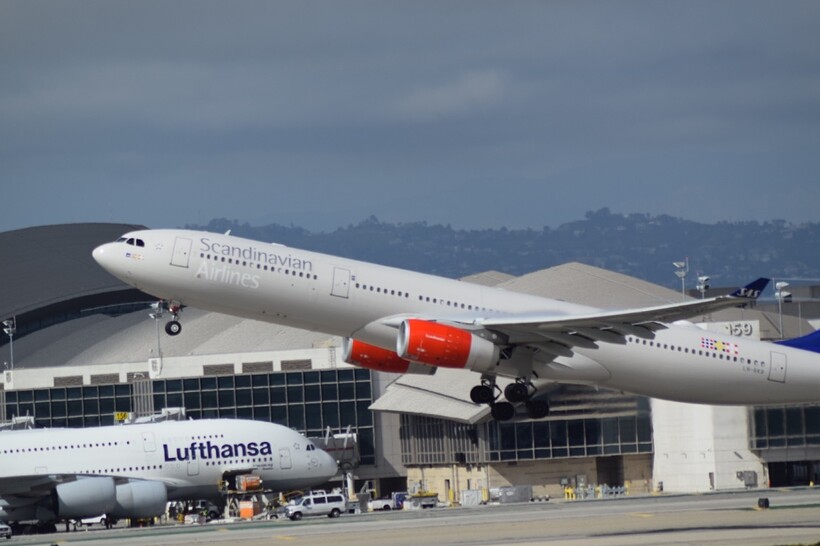 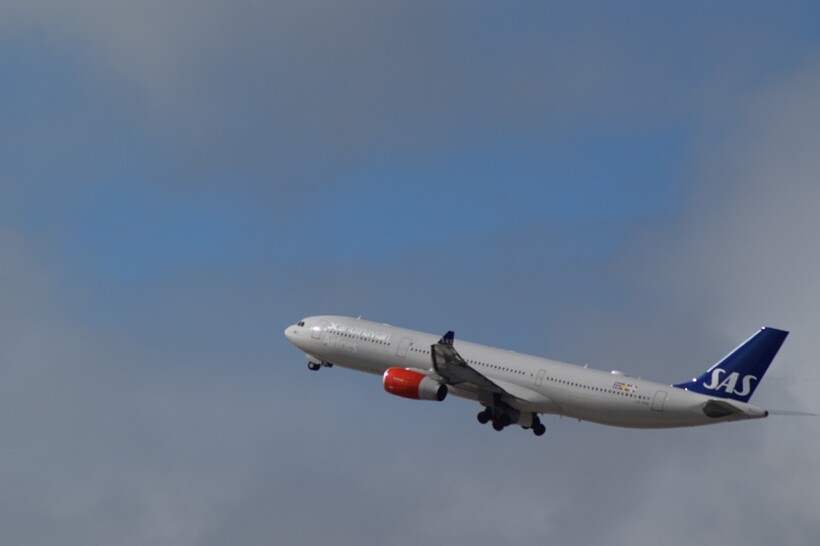 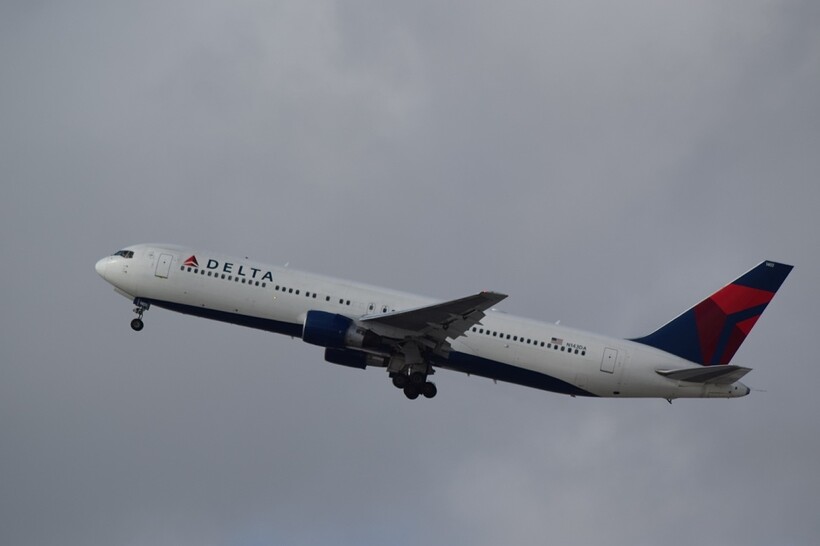 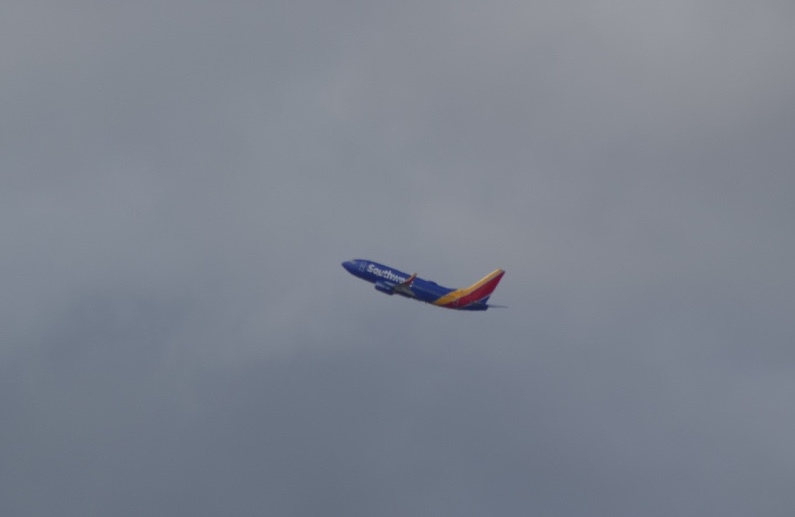 Air Tahiti Nui A340 (Sorry its a little blurry) 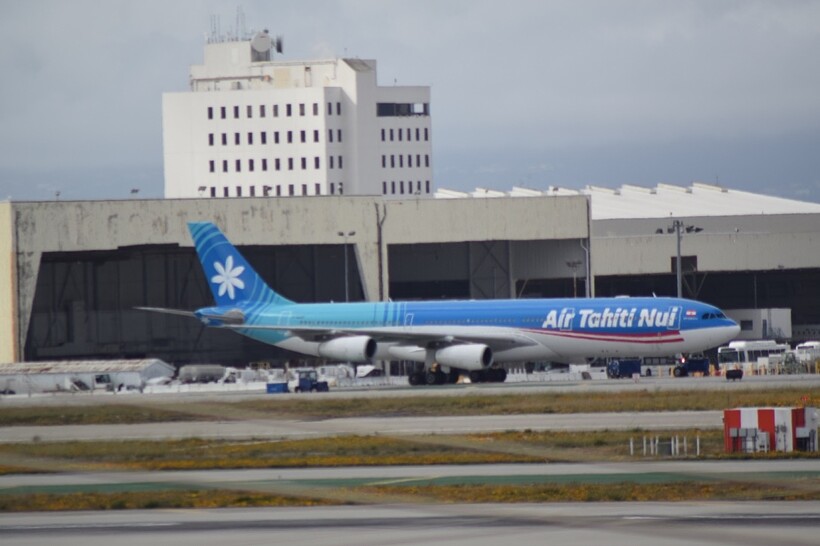 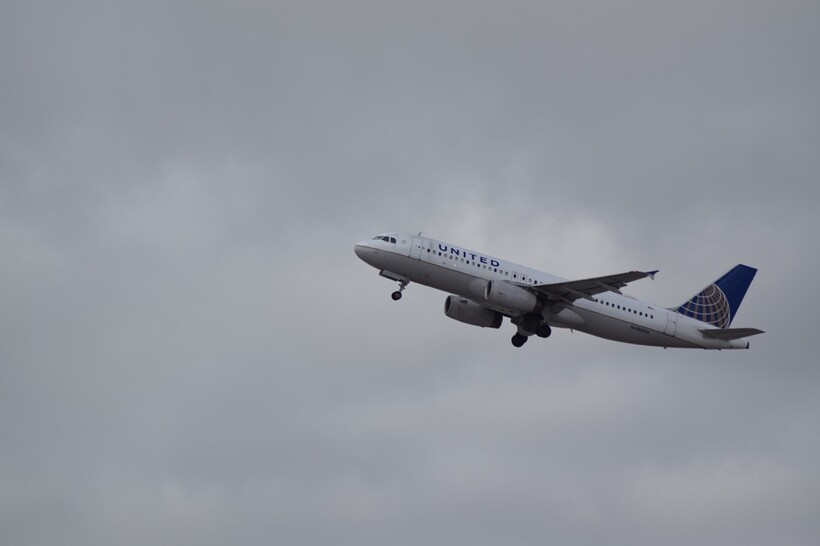 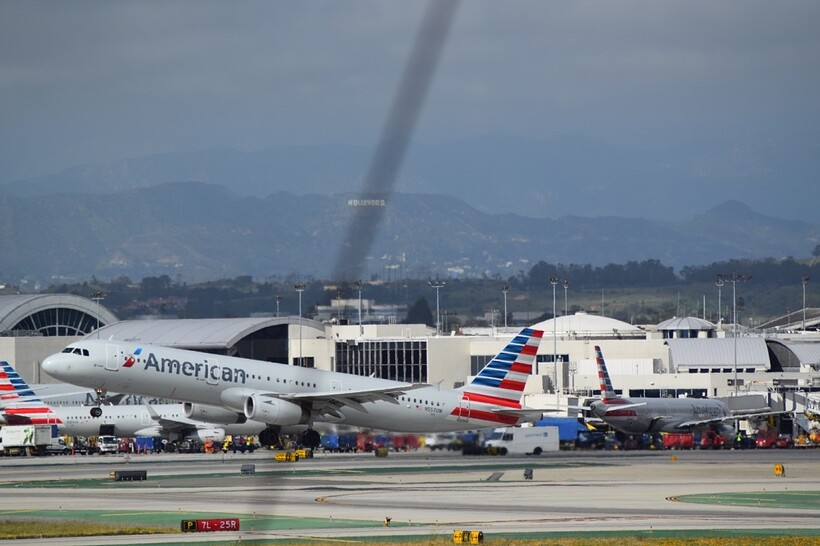 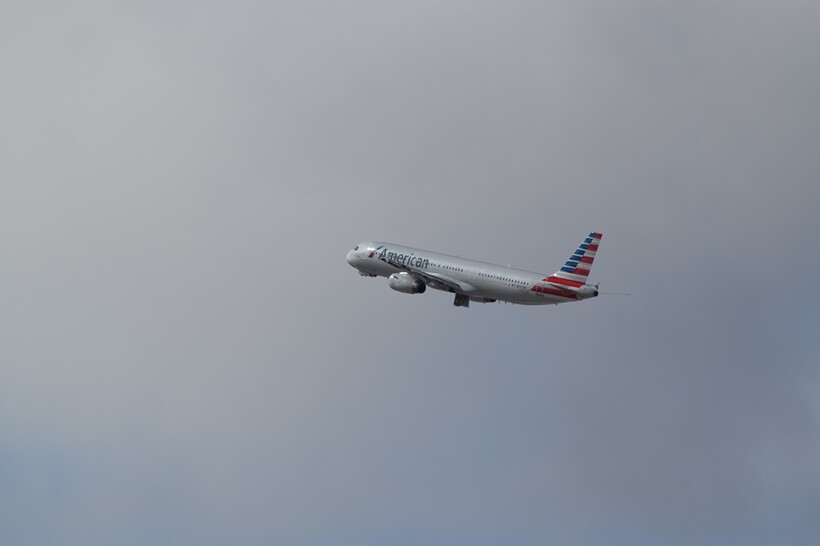 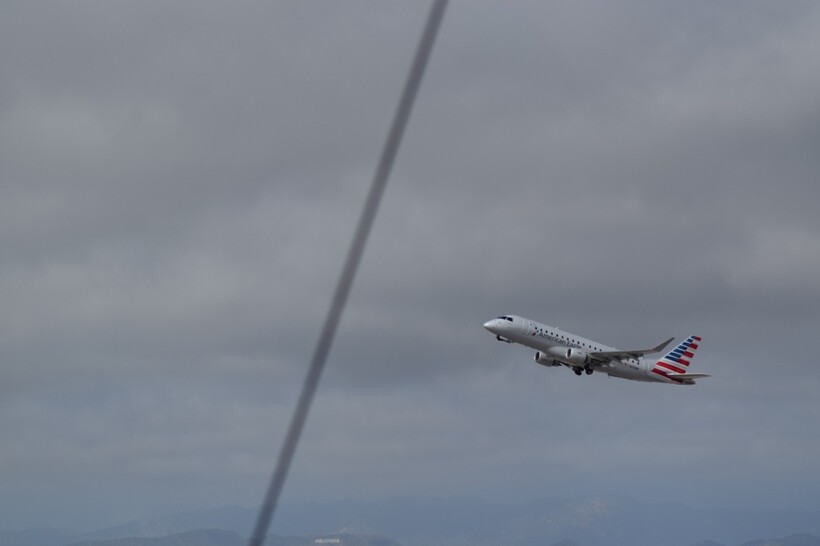 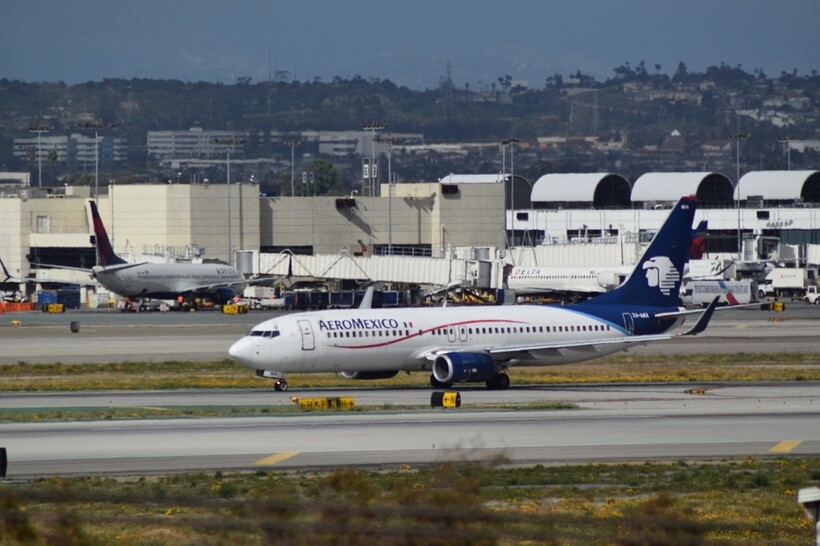 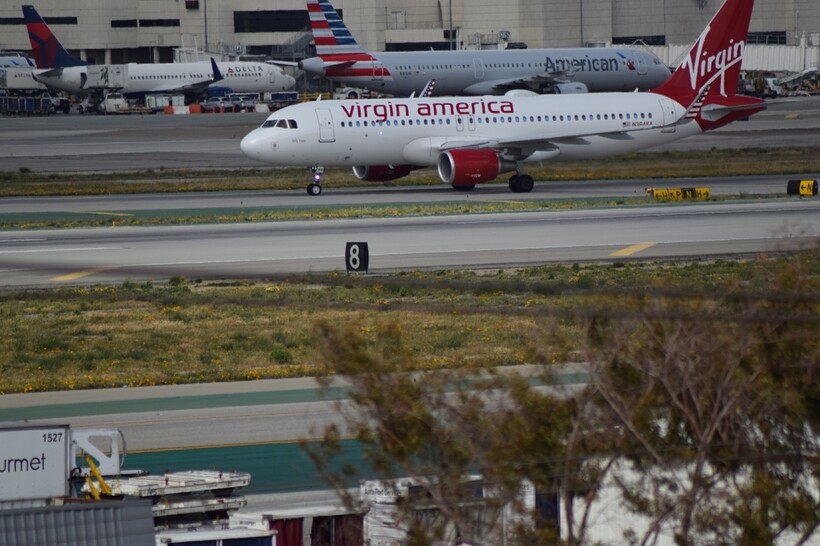 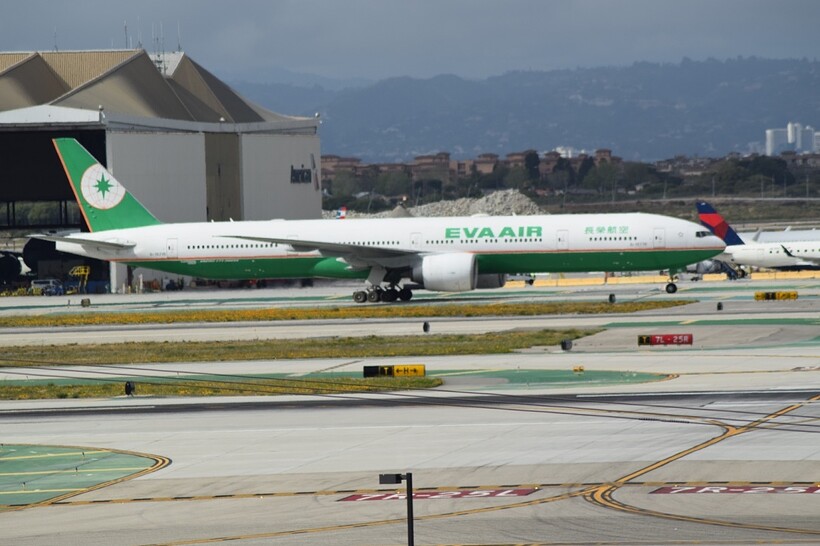 Love those pictures! Especially those delta ones! Delta VA Life… ;)

Thanks! I went spotting at Clutter’s park in El Segundo. It is considered a plane spotters heaven.

Great shots! LAX must be a very cool airport to spot at.

That exact same SAS a330 flew over my track meet earlier yesterday on approach to LAX :)

I really want to go there now! Hopefully when I’m in SFO we can Pop on down to Los Angeles at go there!

Theres probably LOTS of action going on! I would like to go spot there someday…

Great pics I love united airlines Boeing 787-9, but all of them are great

We need that livery in infinite flight!

I was not the only spotter there! It was actually pretty crowded! LOL

Why? They are pretty common, though I haven’t seen many without winglets.

Thats why that one was so rare. I have never seen one without winglets.

Nice shots! There always seems to be plenty of [American] (https://www.aa.com/homePage.do) and [United] (https://www.united.com/ual/en/us/) planes to go around over there at [LAX] (LAX Official Site | Welcome to Los Angeles International Airport) xD

I was surprised to see so many aircraft in such little time. We only had like 5 minuet breaks in between the planes taking off and landing. Really fun experience, I look to go again and upload even more pictures!

I was there last weekend, that spot where you were is really cool to see the arrivals and national departures.

I actually wen there to eat that day. Its great for looking at planes but can be hard to get nice photos of them.