Spotting at YSSY #5 - Mask On Livery

Last weekend I headed down to Sydney Airport with @Choccymilk and @Chris_Hoss for some plane spotting. The temperatures were extreme to say the least, around 42°C (107.6°F). These temperatures made it near impossible to stay out there for more than an hour without being cooked like the cheese I accidentally left on the dashboard…

So with that out of the way here are the photos, hope you enjoy them!

We start with the DHL Polar 767. This one has featured a number of times on my previous topics and is a really nice livery to look at. The heat made it really hard to get any good shots but this one was the best of the bunch. 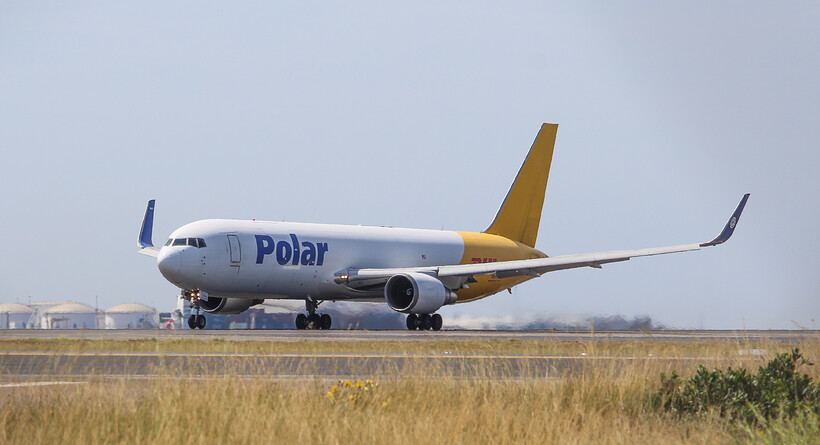 Next up, another classic. The Jetstar A320 is the most common aircraft I’ve seen while spotting during the covid campaign. Always special to see it! I’ve put multiple shots here because there were 2 different aircraft that came by. Images 2 and 3 are from the second A320. The first aircraft was VH-VGJ and the second was VH-VGD 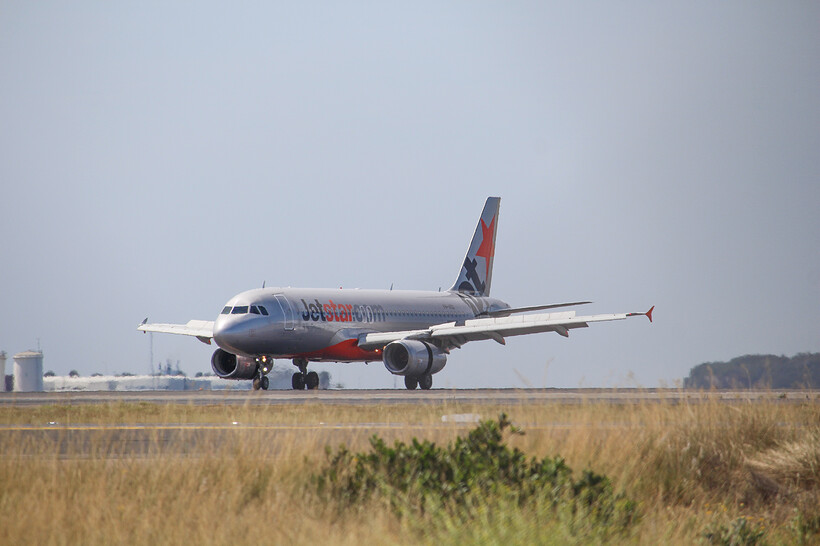 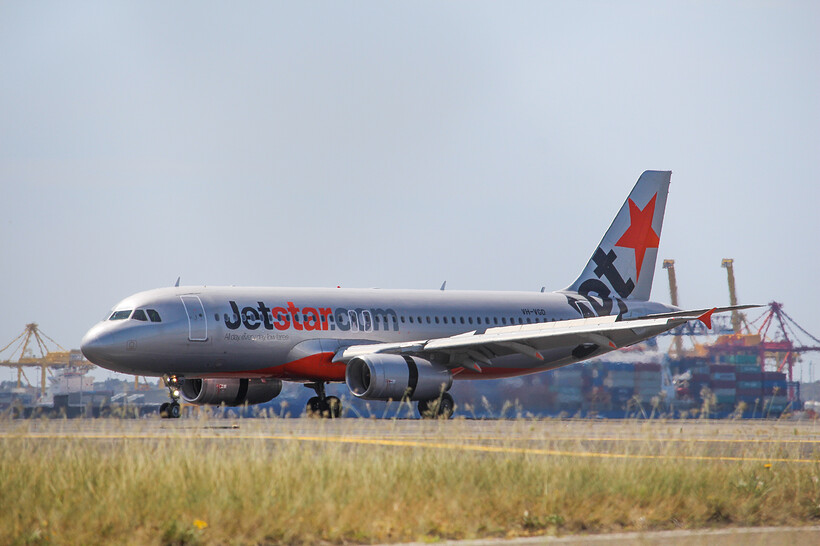 Now we’ve got the Virgin Australia 737. This one is also rather common to see at Sydney. Love this livery always get’s me excited when it comes past. 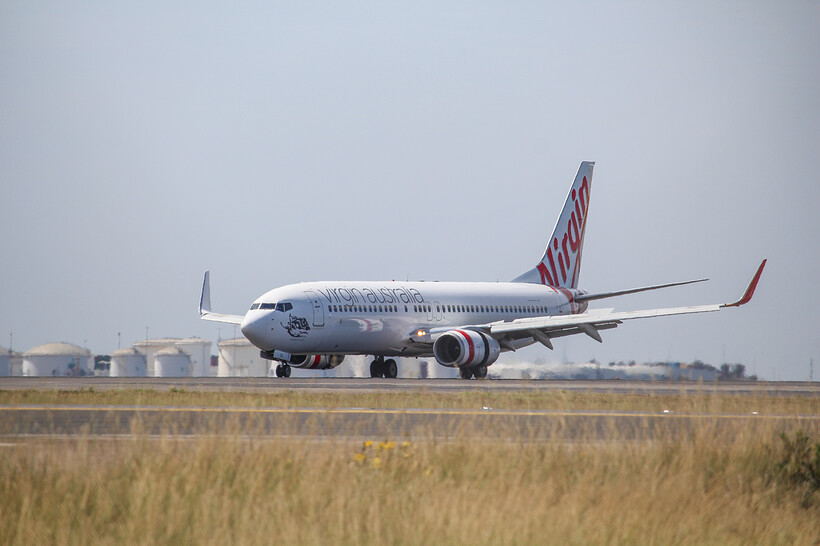 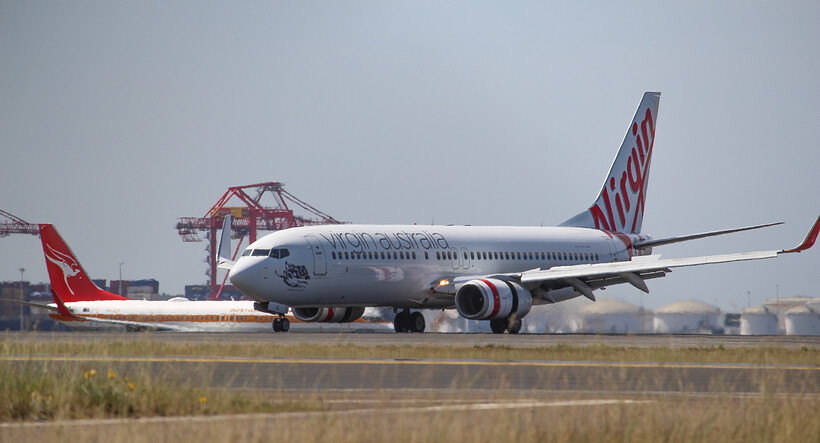 And now one of the crowd favourites. This is Qantas 737 is decked out with one of the Retro Roo special liveries. It just looks better each time it is in Sydney, truely magical is the only way I could describe it. 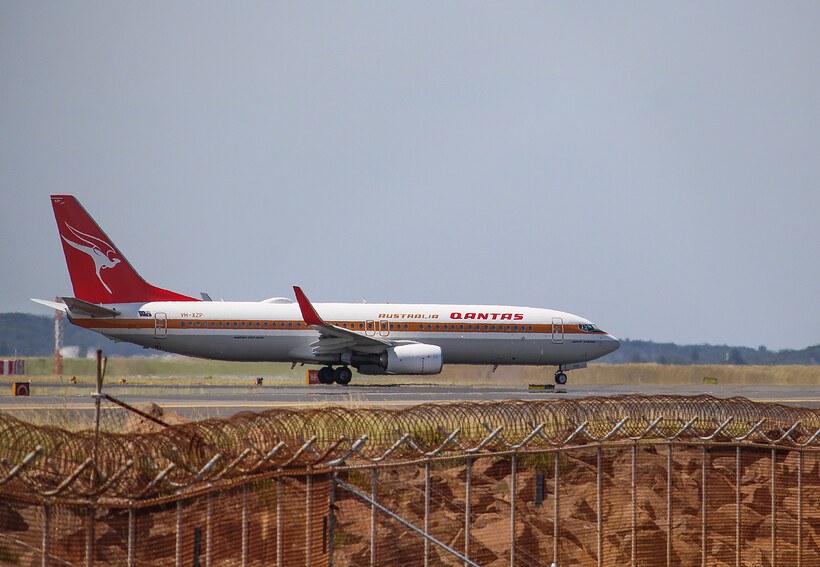 This next one is interesting, in infinite flight it lands at -1500fpm on a good day. Surprisingly this was not the case in real life, this QantasLink 717 performed one of the smoothest landings of the day. Unfortunately an unnamed security guard chose to park his Prius in-front of where we were standing. He then proceeded to investigate some rocks, how interesting! The first image really captures just how hot it was on the day. 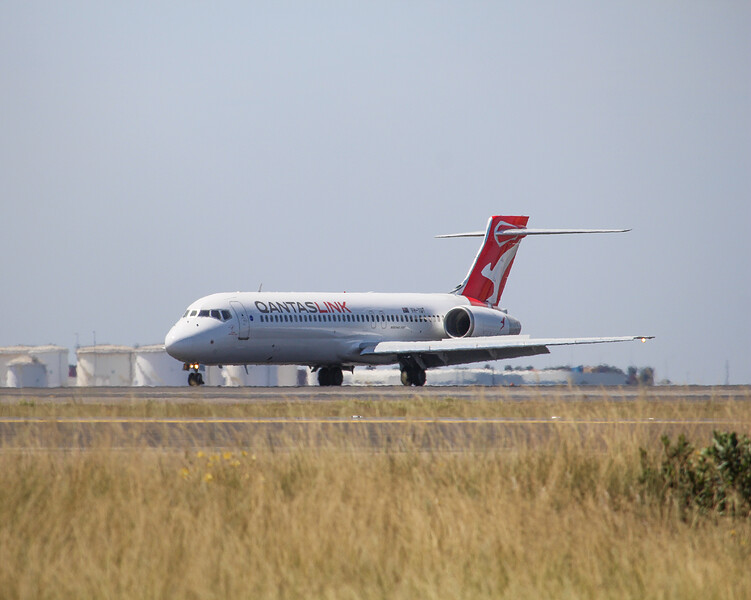 And second to last a heavy. This is another one that seems to feature quite a lot on my spotting topics, the American Airlines 777-300 is a beast of an aircraft. Hopefully we can see these filled with passengers in the not to distant future! 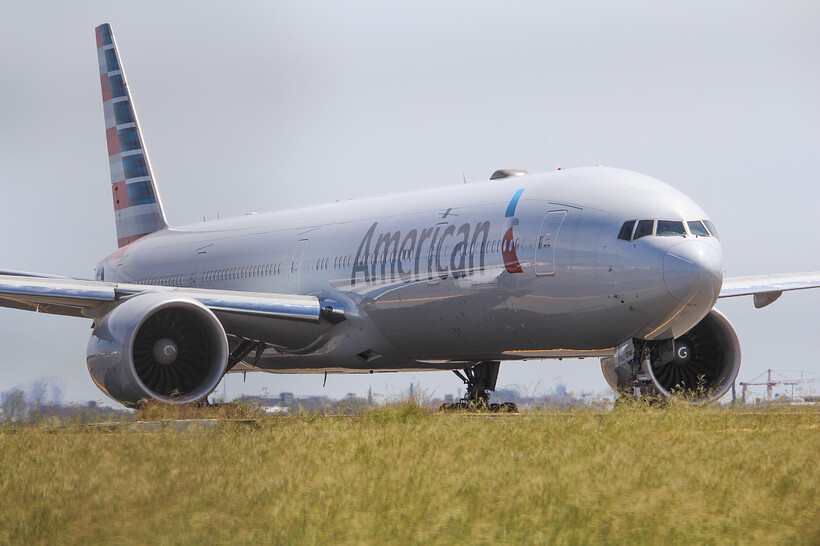 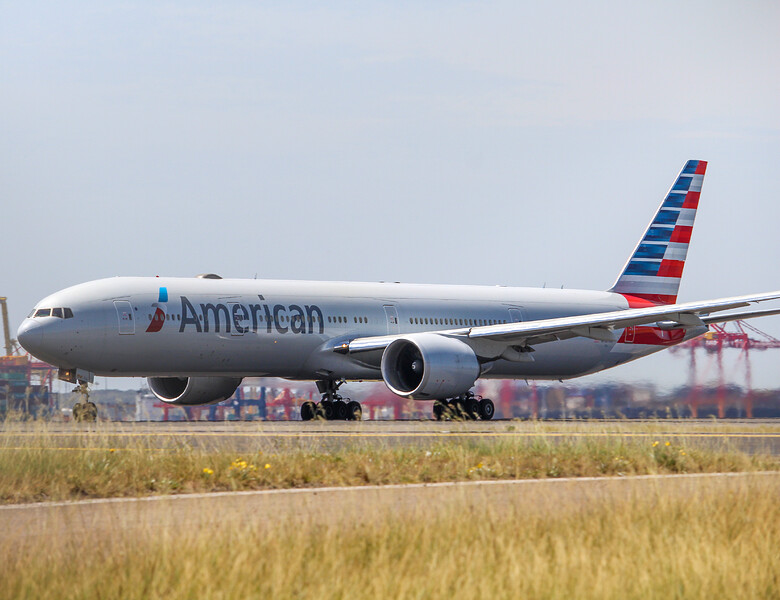 The Final one I want to show off is a special livery. It’s special in 2 ways, not only is it different to the standard livery that Garuda Indonesia Operate on their A330, it also has a really important message on it. “Mask On” Love this livery, I just everyone is following the actions of this plane and wearing a mask when and where they should be…

That’s all I have for this week! I really enjoy putting these together and it’s always nice to hear positive feedback about the photos! That being said, if you do have any feedback for me feel free to message me or leave it below, it is appreciated!

Isn’t it always good to go airport is melting temps

Lmao. I didn’t even think to make that connection haha.

42°C is unbearable. Well for the Aussies it is at least…

Jeeezzzzz. Yeah I couldn’t manage that kind of heat.

Nice shots, Alex. Now you know what it’s like to live in SoCal during the summers.

Love that garuda livery!! Must be so nice to live in Australia where you guys got your cases so low that people are returning back to work and stuff.

It’s a beautiful livery! Yeah it’s awesome, being able to go to work and hang out with my mates without having to worry about getting sick too much is nice thing. I’m sure the rest of the world will get it under control in the future :)