Howdy, all! I recently went spotting at my home airport of RDU, so I thought I should share some of the pictures I took! 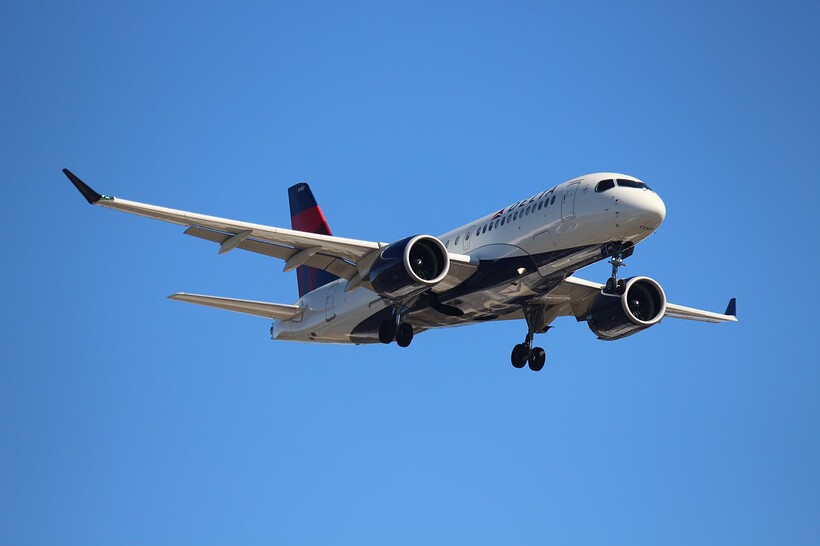 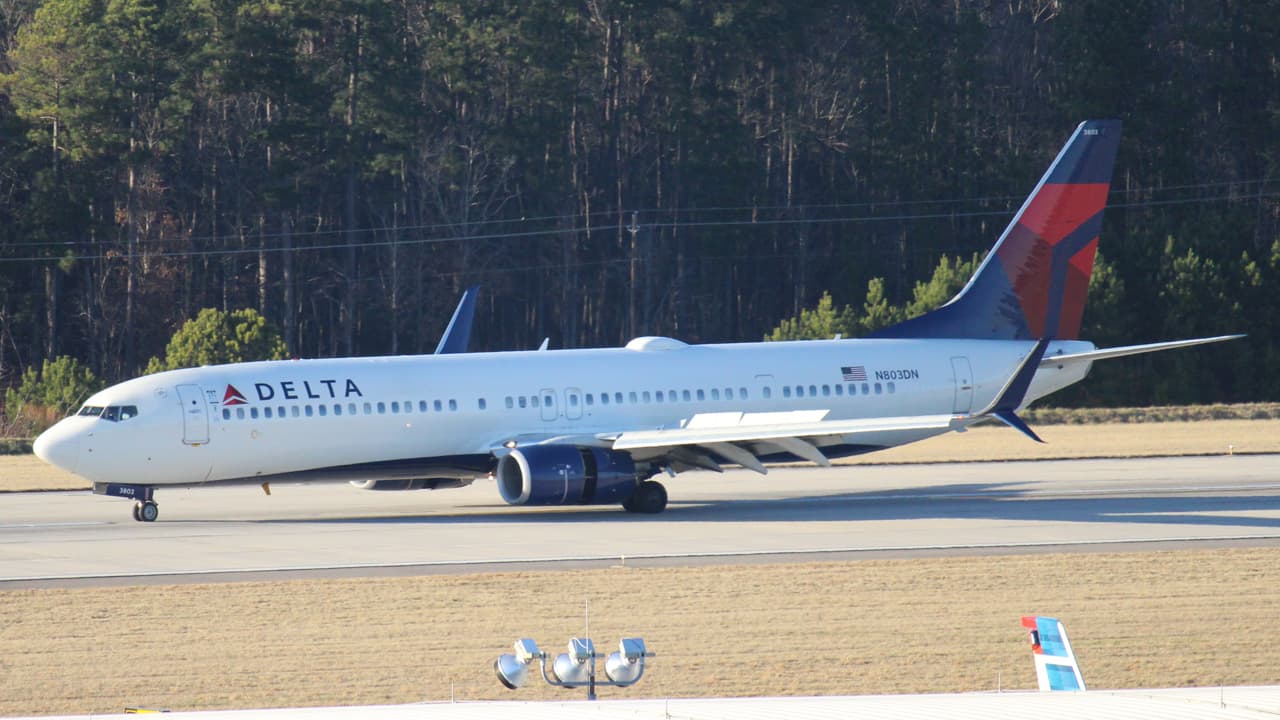 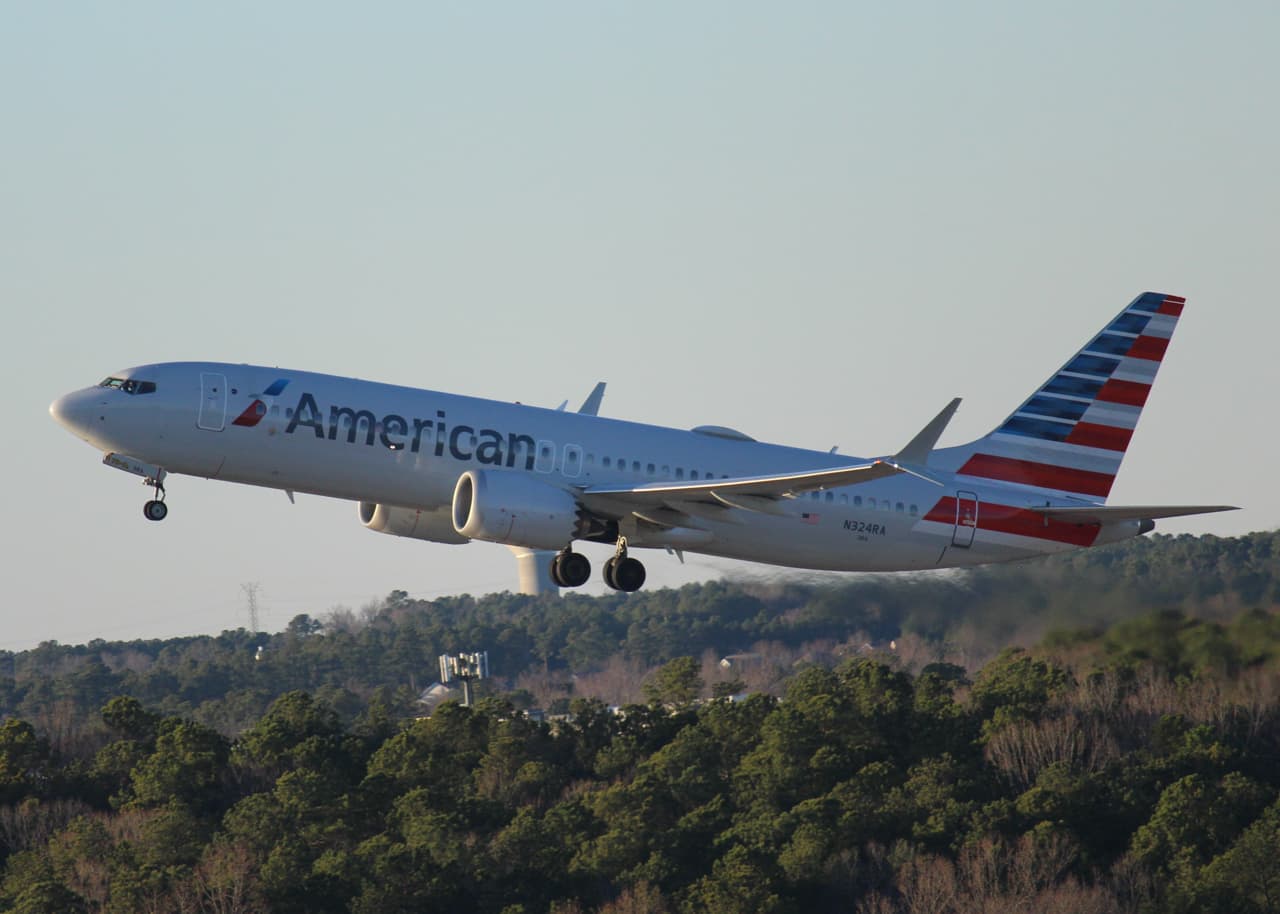 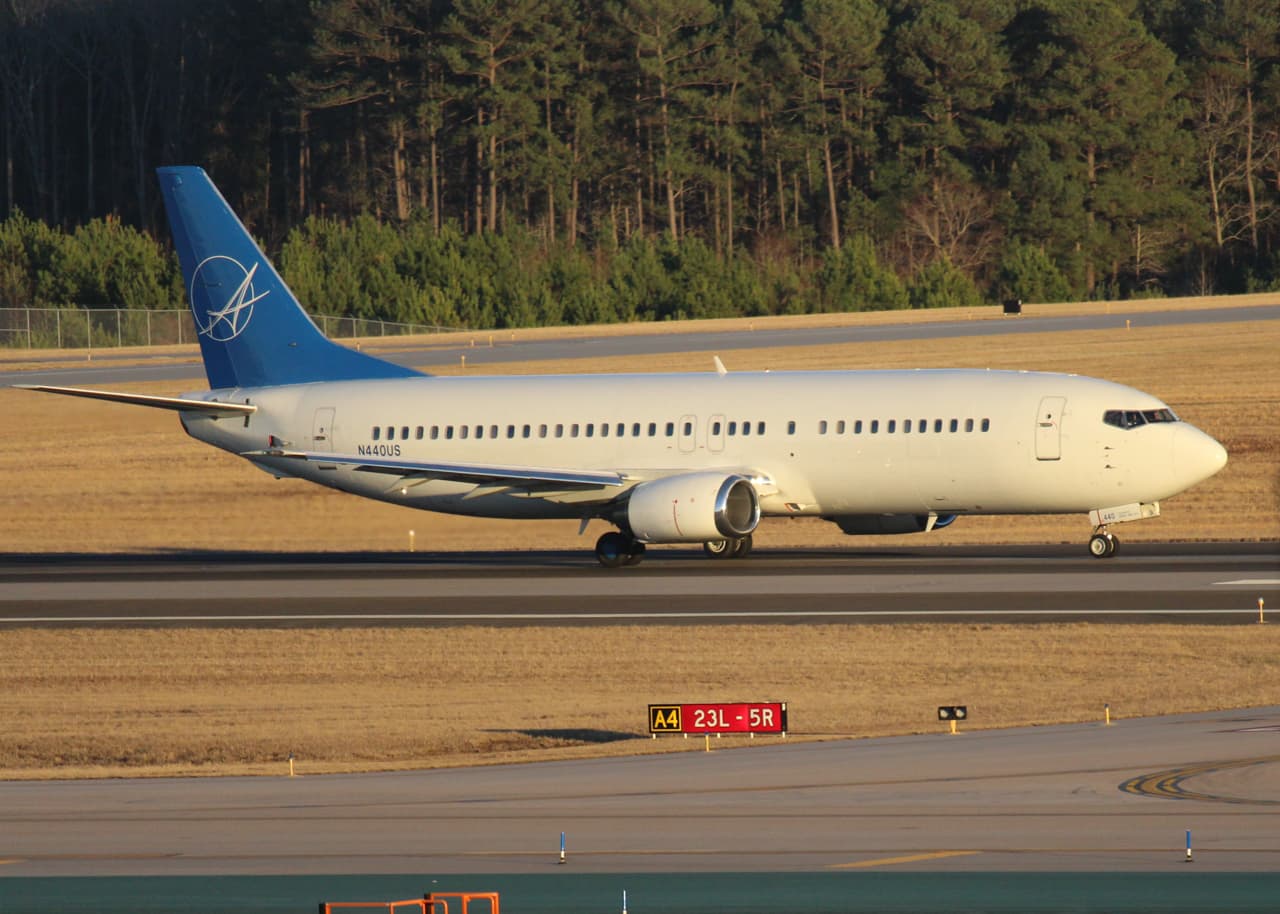 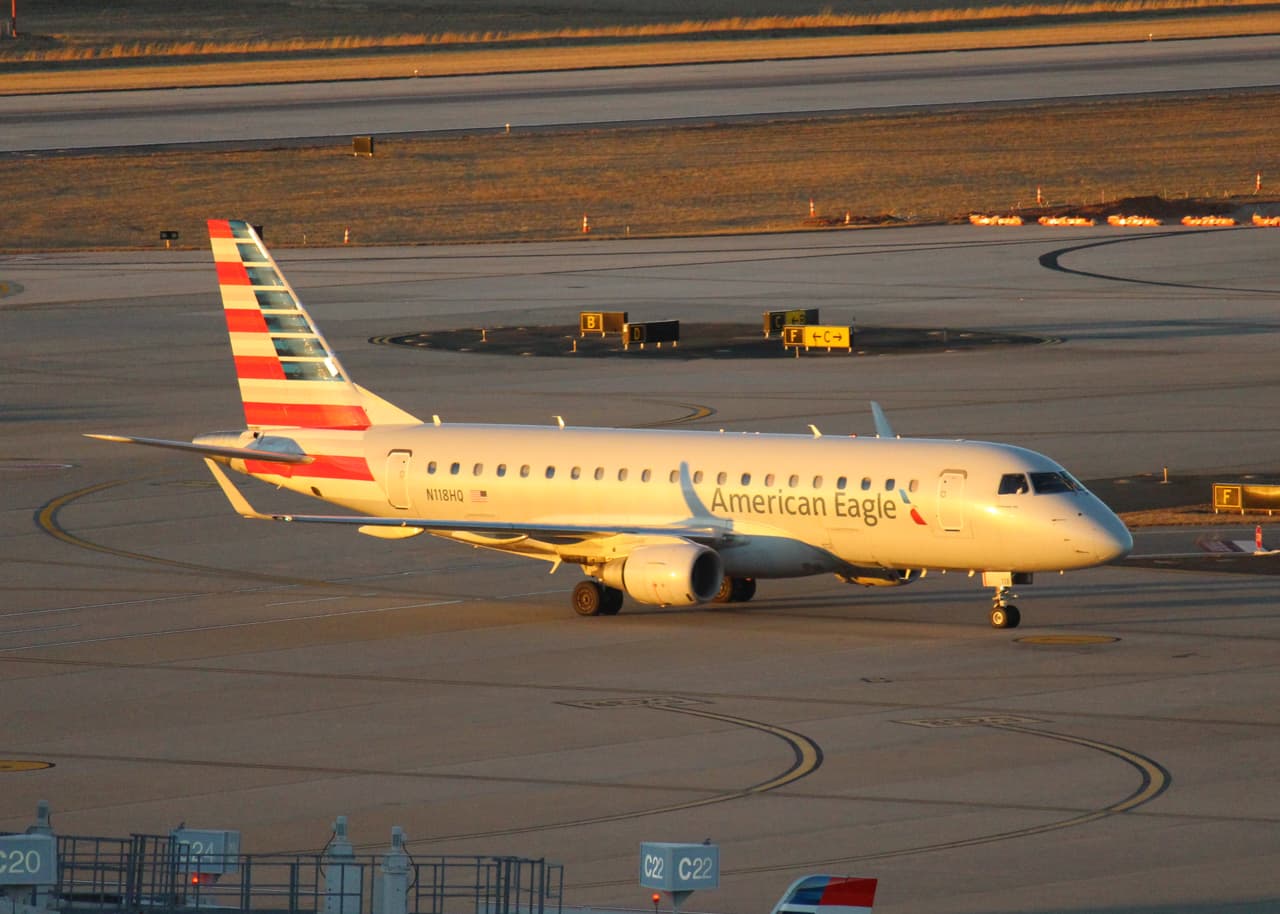 N118HQ, operated by Republic Airways, taxing in from Pittsburg 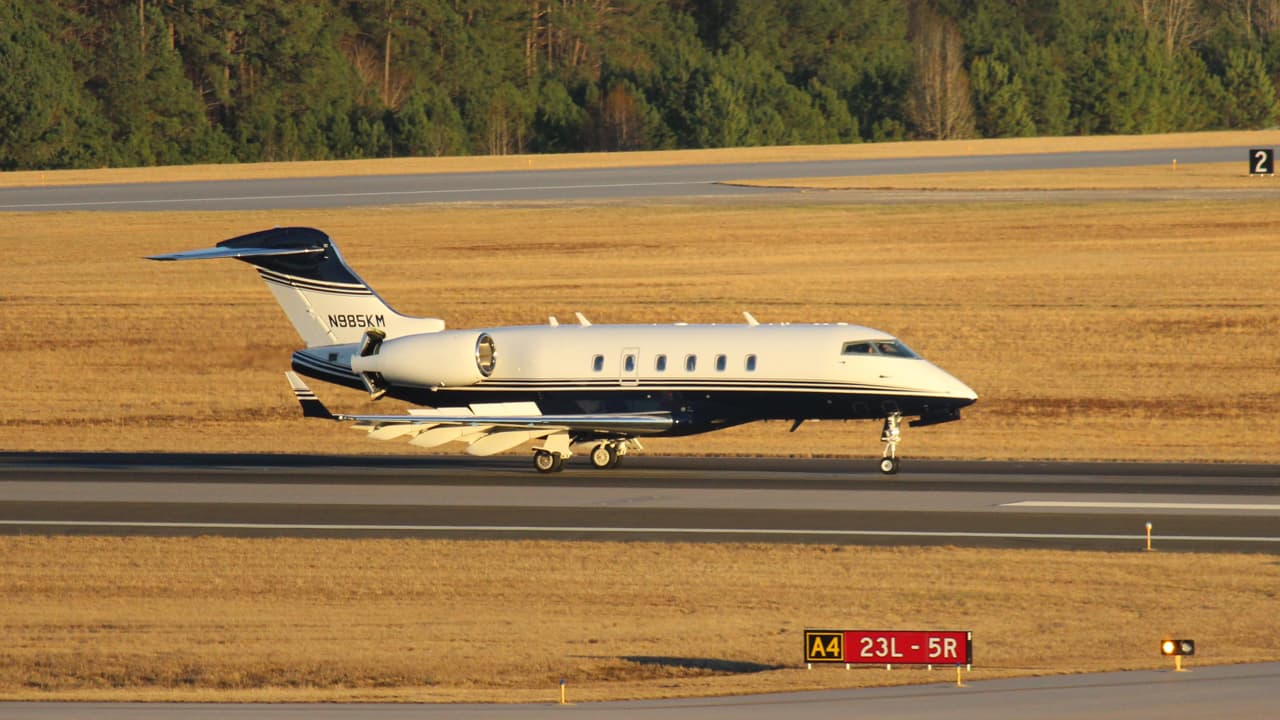 Why not throw in a Challenger 350 , just cuz

What Picture was your favorite?

I honestly have no idea what airline this is

This is iAero. They operate charter services.

I never knew that, thank you!

sheesh, these are awesome, wish I had that lighting when I visited, but that was during the series of blizzards in mid-january lmao

That last one is actually a Bombardier Challenger 350 though 😉

Yup! AA only operates the Max to RDU from MIA. Awesome pictures! What camera do you use?

Did you spot from the garage or the deck?

Here’s a couple cool finds all in one screenshot!
We’ve got a Blackhawk, as well as two Delta 767’s providing charter service for the military! One flying from JFK to Savannah (Hunter Army Airfield), and one leaving Savannah for Germany!

Im not the best in corporate aviation. I thought it was a gulfstream but its fine

I think I use a Canon Eos Rebel (I’m not sure though) with a 250mm lens. For the first picture, I was at the Estes on Herman Road, while the rest were on the parking garage

Corporate jets can be really hard to tell apart sometimes, no worries!

I’m going to try and hit the observation deck when my new camera comes in. 😊 should be able to post some topics, so I’m super excited!

Yeah. The only reason why I don’t really like the observation deck is because of the DOT building blocking a majority of the view. It’s pretty decent though

ohhh. I haven’t thought about that. I haven’t been up there in a few years. I tried going about 6 months ago, but it was closed for covid. Ill have to go up and see what its like.

Yeah. I think it is open now

Yes! It opened a few weeks ago.

That is iAero airways. It was previously Swift Air. They operate charter flights. Their hubs are KPHX and KMIA. Fun fact: They also fly to KFRG, where you would rarely see any planes bigger than a G650.