I don’t normally do plane-spotting but I was out earlier on the hunt for a Little Egret that was rumoured to be hiding over in Culbin Forest and muggins here forgot to put the walking boots in the back of the car! The airport is only a few minutes drive away so I decided to embrace my inner geek (quiet at the back!) and get a few photos during ‘rush hour’ at the airport. I’m sure I don’t need to tell you lot the specifics of the airlines and manufacturers…! 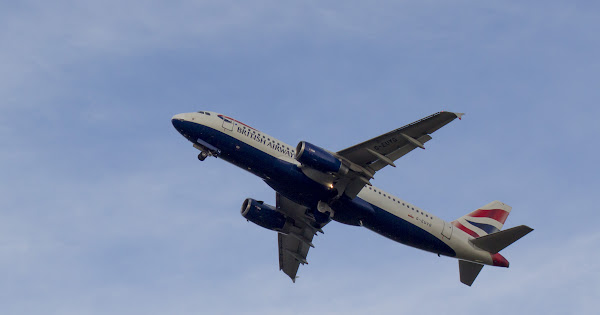 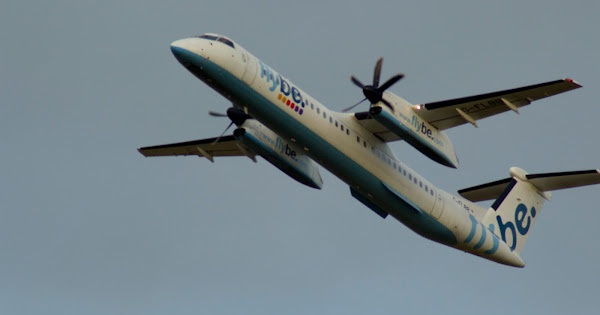 And for the history buffs, this might be of interest. There’s a layby on the way back home beside Loch Ness that marks the spot where a Wellington Bomber crashed on Hogmanay 1940. Now that most of the tourists have gone home I managed to stop off and take a couple of snaps. The aircraft was recovered some time ago and was partially restored and currently resides in a museum.

Great Photos, love that KLM. I can only hope for the good of the IF forum you forget your walking boots again :)
Anyway, we’ve all done it, I went to IKEA Belfast once and forgot to bring my wallet, so just sat in the café and did a bit of plane spotting.

That KLM photo at top is amazing!!

Would love to see some more of you ever take more.

You’re all very kind! I’m used to taking wildlife photos or landscapes so this is a wee bit out of my comfort zone! Inverness isn’t the busiest of airports although it can get pretty busy in summer with biz jets taking people up here so they can go play golf or shoot things on the the moors!

Those are some amazing captures :0

I’m going to Inverness - more specifically Nairn on the 10th! Going from BHX with Flybe on flight BE831.

Nairn is nice. Watch out for the dolphins in the Moray Firth. :-)

If the wind sticks to a SW then most of the incoming flights turn final just above the town.

Twice I’ve been, twice the approach has been over Inverness itself. I was hoping it was going to be an E175 but it looks like it’s going to be a Dash…