Welcome to Another Spotting topic by Yours Truly!


Note: IG is Private due to Bots spamming me. Press follow if you want to see more pictures!

KMHT Photography. 39 likes. Photography of Various aircraft that depart from Manchester, NH, as well as rare visits to other airports in the United States and the world 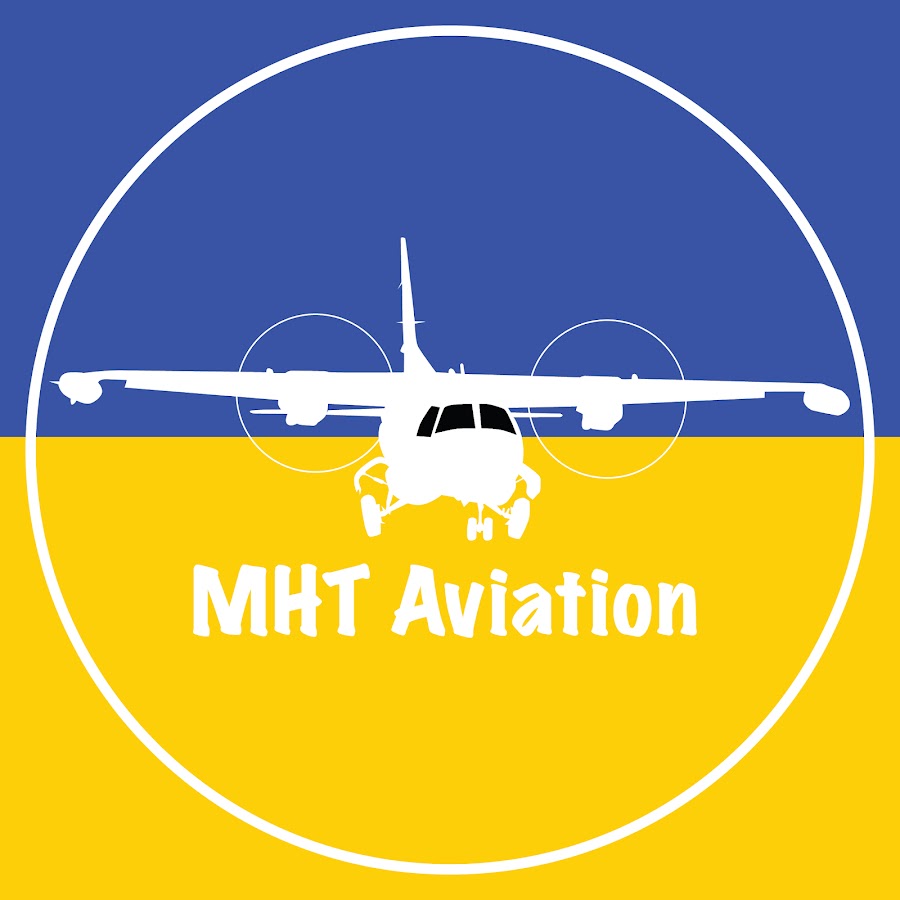 Welcome to my aviation channel, where you can view videos of various aircraft takeoff and land at the Manchester-Boston Regional Airport and your only YouTub...

I hope you will enjoy the Pictures! I hope to go back and spot again soon!

Delta A330 Taxiing off the Runway after landing from AMS, taxiing to Terminal E

Lot’s of planes landed and I saw many heavies! But for the last Three Pictures, I will feature the big catch of the Day: The Airbus A380!

I Hope you enjoyed! I Obviously have more pictures I would love to share, but I can’t due to the limit of only 10 pictures per post.

These are the ones I thought were the best pictures to Feature in this Spotting post. Leave a comment below on the one you liked the most. Thanks for viewing my post!

Yes I did! Thanks for pointing that out :)

That’s a big title with no ICAO. 😂😂😂 Took me a minute to figure it out.

Amazing A380 shots! Well done! I didnt know about the A380 having two strobe lights

That’s a big title with no ICAO

Kidding, of course (but I don’t mind a tag). Amazing shots here, Daniel. Looks like you were there from 12PM to a little after 1:30PM – shame…

You could’ve captured the new Avianca El Salvador flight operated by the A320neo. I think it rolled around there a little after 2:30 this afternoon. :)

All good though. Do come back soon!

I really Cannot stay that late unfortunately, as I live up in Manchester, and we actually almost ended up in a collision going home due to the amount of Traffic that there was on the highway today.

Took us nearly 3 hours to get home

Someday though! or maybe I’ll just fly to San Salvador on Avianca El Salvador from Boston

Since Last year February if I remember

Love that pic of Charlie!

This is one of the best spotting topics I have seen!

I would love to visit Huston but I have yet to find it on a map lol. Anyways, great shots! I have been to Constitution Beach once, but it was cloudy and the planes were landing on another runway that day. My favorite is the Cessna 402 shot.

planes were landing on another runway

I actually arrived at the Beach when they were using the Other runways instead of Runway’s 4L and 4R. Luckily, they did actually change runway’s while I was there to RWY’s 4L and 4R.

Hi everyone! Visit my Facebook page to see more pictures! I just finished posting pictures there, I mostly picked out the ones that are more presentable.

You’ll also get more Information, such as where the Airplane came from. Some of the posts even list the Registration and age!

KMHT Photography. 39 likes. Photography of Various aircraft that depart from Manchester, NH, as well as rare visits to other airports in the United States and the world

I never knew the full name; I always call it Boston-Logan.

Yes, that is indeed it full name, its common names are:

At least, those are the ones that I’m aware of, community let me know if there are any im missing