One that @Maxmustang might appreciate. I spotted this Piper making a few low S-turns over Drumnadrochit and Loch Ness earlier this afternoon and I managed to grab the camera and get a few snaps before he disappeared back up towards Inverness. Unfortunately I couldn’t get set up properly so they’re not crystal clear!

Going by the reg it was built way back in 1957, so it’s older than most of the IF community members by a fair distance! I’m used to Piper PA-28’s going overhead as they’re used by the local flying school, this beast made a completely different noise though and I immediately looked up as it came up through the Glen.

@Leodhasach… MaxSez: Lot of good photo of this beast: Here the Registration, Call the owner, mention my name ask him for a hop. No guts no glory. Regards 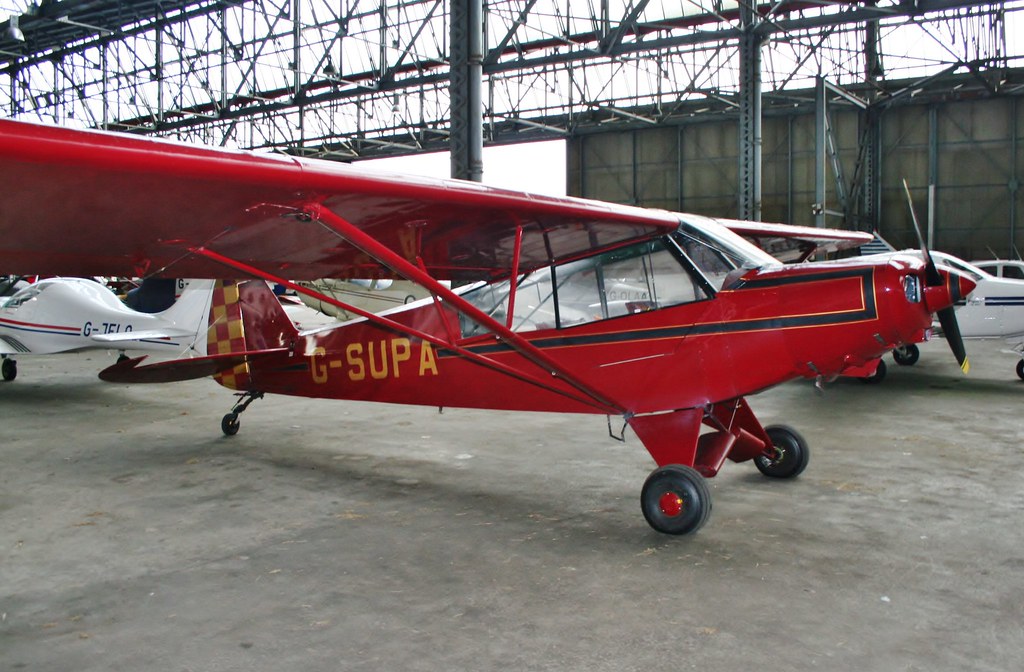 I’m tempted to do a bit of facebook stalking :-)

MaxSez: Call the guy, Pilots are a gregarious breed! Tell him you sent his fly by photo to a friend in the states who was pleased to see this old bird still earning a living giving joy from on hi. I’m gonna drop him a card, I was in my early teens when SUPA first took flight, a Glider Tow no less, Good Show.

So it’s a plane you actually know of?! It’s a small, small world.

MaxSez: Sure would like to Have a few minutes to review SUPA’s Log Book. I’m sure she has a hell of a story to tell.