U.S. budget carrier Spirit Airlines is close to agreeing a provisional deal to order as many as 100 single-aisle aircraft worth up to $12 billion at recent catalogue prices from Airbus, industry sources said.

Thoughts? Could we see them order the A220? CoUlD tHeY oRdEr tHe A330nEo?

I wouldn’t be surprised to see an order for A321XLR aircraft, which would allow them to launch thinner Deep South American

Let’s see how many seats they can squeeze in.

Good for them! Best budget airline I’ve ever traveled on.

Customer service in the other hand… Yah…

Excuse me but have you heard of Southwest 😉?

Have flown on SWA a few times, and they are not exactly a “low cost” airline anymore. I’ve seen Delta and American with cheaper fares than southwest.

Why, yes I have. I travel on them almost exclusively. That’s said…

Show me where I can fly on them for $32 roundtrip anywhere in the US and I will delete my comment ;)

U.S. budget carrier Spirit Airlines is close to agreeing a provisional deal to order as many as 100 single-aisle aircraft worth up to $12 billion at recent catalogue prices from Airbus, industry sources said.

Let me elaborate on why Budget airlines order so many planes in one go.

If you were to order a large amount of aircraft, you can get a bulk discount. Say you are like at Costco, you get a discount because you are buying in bulk. The same goes for aircraft, if you are to buy a heck ton of aircraft, you get a bulk discount. When Ryanair started, the world was recovering from 9/11. Flying was falling out of fashion due to this. So what did Ryanair do? They hit up Boeing and bought almost 200 aircraft at a discounted price. The same went with Spirit and Airbus. They then set up deals with the aircraft makers for large order discounts, therefor making it cheaper in the long run to buy that many aircraft.

So essentially, this is aircraft Costco. Ironic, because I live in Washington.

hah! Southwest is a sham! They’re more expensive than the legacy carriers.

Southwest is a sham 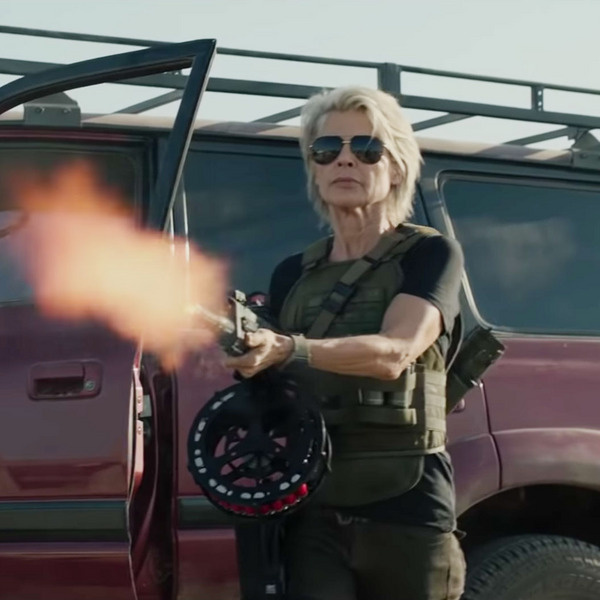 Everyone’s “beloved” southwest is just as shady as the rest of them. Not to mention the annoying boarding process. Spirit is the way to go!

Southwest Airlines has agreed to pay $15 million to settle a lawsuit that accuses the nation’s four biggest air carriers of colluding to limit capacity to keep air fares high.

Spirit is the way to go!

I frankly am more of an Alaska person myself.

Not necessarily, i have noticed that spirit has a lot of hidden charges that comers with baggage and stuff like that.

It differs for some, that is just something that i have noticed

It differs for some

I know, WOW air had no hidden charges, as does Southwest, or WizzAir. Those airlines tend to actually be budget airlines. True to their name.

NK doesn’t really have hidden charges per say, as long as you your eyes and read their policy. Sure you’re going to pay extra for a checked bag and to have your boarding pass printed at the airport, but that information isn’t hidden.

I fly PHX-PDX once a month, and have been since August 2012. As much as I enjoy the magic that is flying I have no loyalty to any airline, when US Airways was around (bring back the A321 in the game btw) I flew them the most but also flew Alaska, Delta, Spirit and Southwest. On this route Southwest has always been the most expensive, the few times I’ve flown them it was simply because I had no other choice. I think they’re overrated and the boarding process is silly, I like knowing I can be the last person one the plane without being stuck in a middle seat.

Thanks for always keeping us updated on the newest Av News! Much appreciated