Flying to LA for the weekend, and being cheap and for our sanity we went to SNA instead of LAX. Here’s the trip. 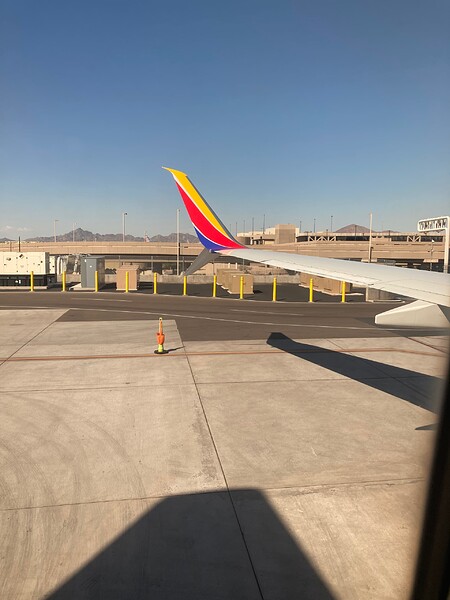 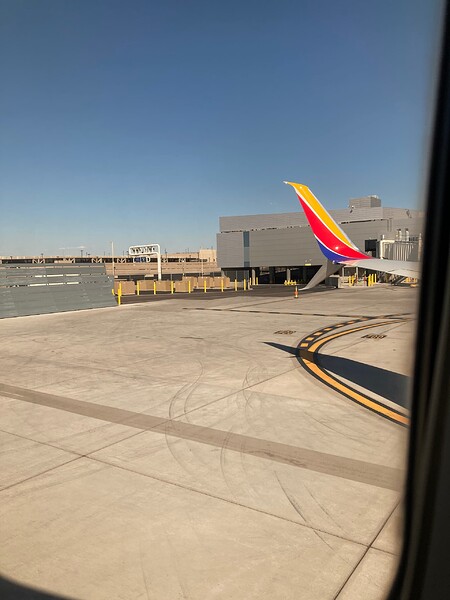 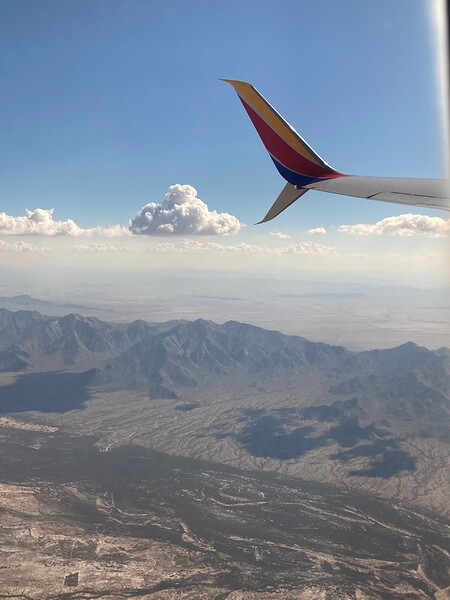 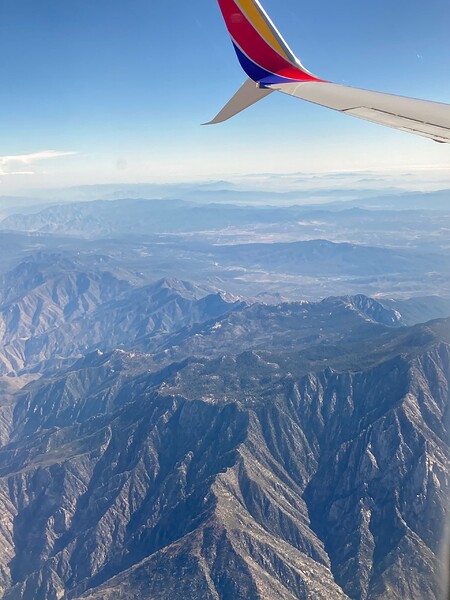 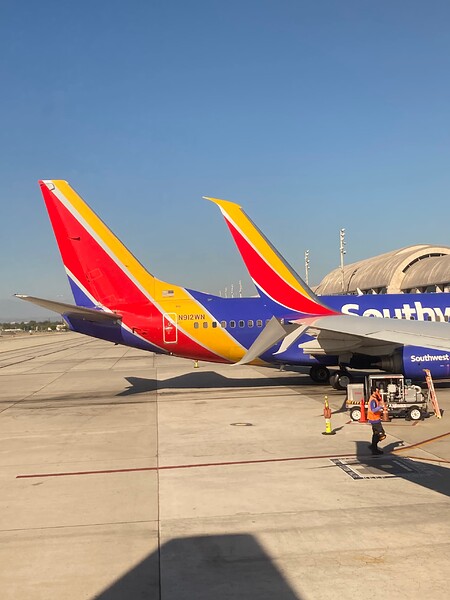 I gotta say I love your photos. I’m very far away from there now but it is burned into my childhood brain. Your winglet right between Piestewa Peak and Camelback Mountain. Thanks for the virtual tag along! The takeoff mountains are the range west of South Mountain, or am I wrong?

No problem and thanks! I believe it is South mountain, but I’m not 100% sure.

Looking at google earth I think it is Estrella Mountain (I never knew that name) because it looks like what must be the Gila River. I never knew Gila Bend was named cause that’s where the river bends (Gila Bend was only ever there for the airport on my night cross country as student pilot).

So you took off to the east maybe and turned south, then west to get to LA(?).

Idk if it’s just me but o checked ticket from DEN-DAL because I’m heading home for the first time in 2 weeks and southwest is only like 20 dollars cheaper than United. Last time I checked I though southwest was supposed to be alow cost airline but it seems like they are bumping their prices way up now.

Trying to keep up with other airlines i guess 🤷