A Southwest flight completely lost one of it’s engine inlets. 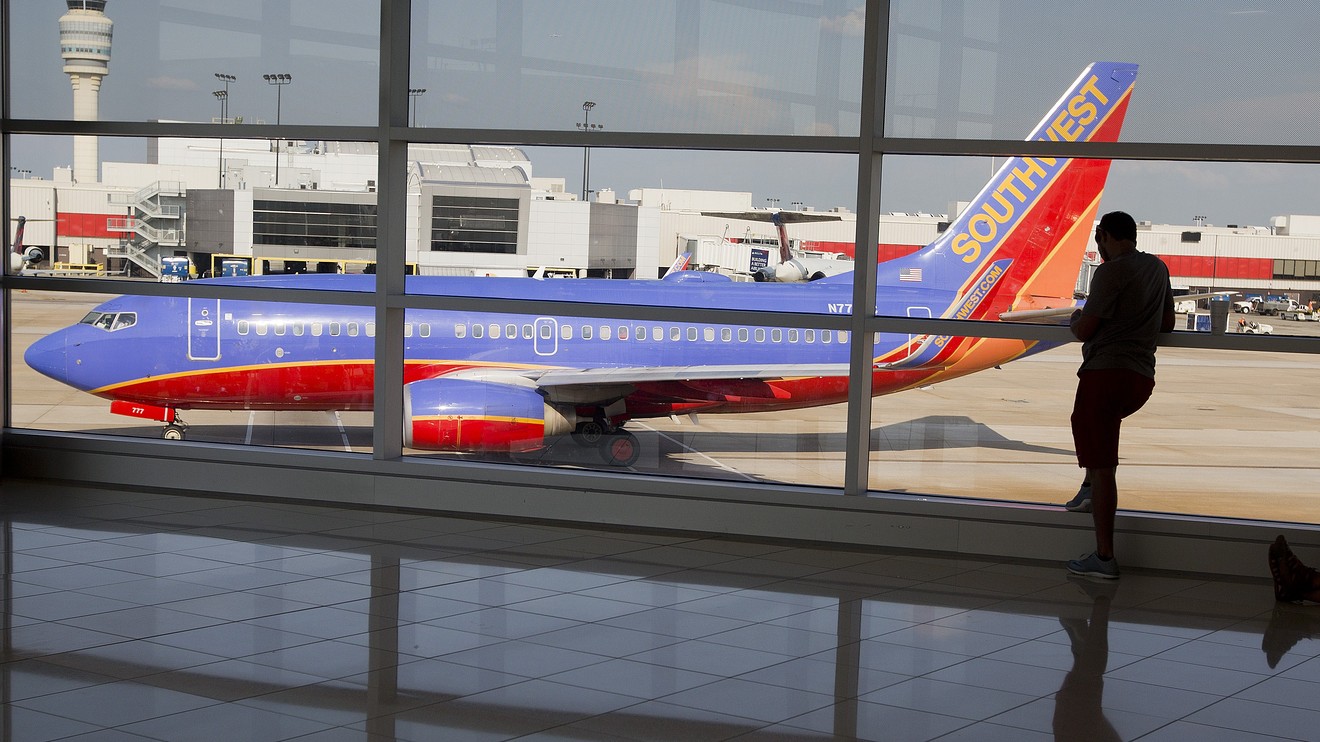 No injuries were reported among the 99 passengers and five crew aboard.

Picture of the engine in flight

Scary, even for me.

Oh my gosh! That looks scary!

My word, that is scary.

Heard they lost cabin pressure too…at that point I would be terrified lol.

At least it wasn’t a boring old flight.

Who’s betting that aircraft had ‘maintenance’ recently before this?

That really scares me even from not being in the plane it’s just scary to see it. It’s so mangled up. The so called maintenance has to speak.

Well that’s not something you see everyday…

I would freak out if I saw that!

Somebody close the freaking window!! What courage it took to even take that picture

Apparently cabin pressure loss was due to a piece of the engine puncturing the fuselage. That’s probably the most crazy part of this. Someone could have been killed by the shrapnel.

this is scary even though it looks like then engine is still running its a scary sight!

At least the engine was still running. I’m guessing this is a repeat of QF 32 and they landed safely.

The engine was actually shut down. What you’re seeing is the fan blades moving because of the airflow through the engine.