It looks like Southwest is taking this very seriously! With there purchase of new 737-800’s and 737 MAX Hawaii is not out of reach now! Very interesting! I will most definitely take a flight to Honolulu on Southwest when it happens! 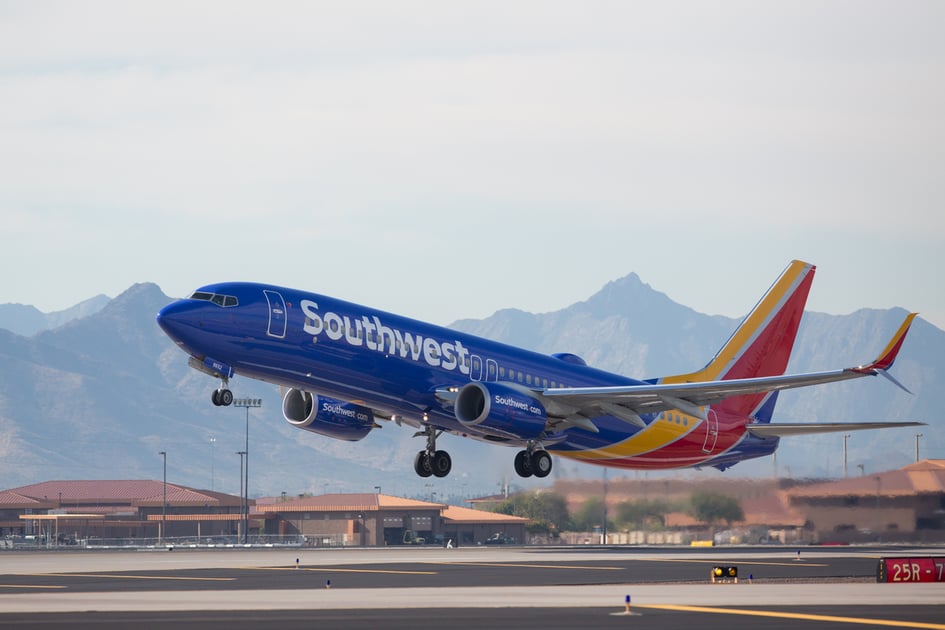 Southwest Airlines Gets Serious About Hawaii

Flights to Hawaii are starting to move towards the top of Southwest Airlines' list of future growth opportunities.

Where did you hear about Southwest buying 787? They always order 737 and operate 737 only fleet.

Good to hear; can’t wait to see them flying there ;)

Definitely a typo, I believe he meant 737-800. I know southwest has been really working on getting to Hawaii so it is nice to see progress being made!

Anyway, it is really good that Southwest will have ops in Hawaii…

@Mike must be proud.

Always said we were waiting on the MAX, that extra range comes in handy when you have free bags and 175 peeps on board.

I think this will be a good look for Southwest! When it happens I most definitely want to take the 1st flight!

I want the route MDW-HNL if it was realistic with a 737, Maybe if Southwest Airlines would buy the Boeing 737-10max (once its a reality)

The only downside to this is the amount of competition on these routes. Realistically, a 737 (even the MAX10) can only fly from HNL to the US West Coast, and not much further due to winds. With WN’s hubs in OAK, LAX, LAS, and PHX, flights are doable aside from the sheer numbers of seats presently being offered.

OAK’s next-door neighbour SFO already sees 2 airlines offering 7 flights/day, some of which are on 777s. OAK itself already has both HA and AS offering a daily flight each, which in itself is a lot of capacity. LAX is saturated with all 3 legacy carriers and AS offering dozens of daily flights, and PHX already sees AA and HA sending wide-bodies. LAS may be doable with only HA as a competitor, but payload restrictions on a very heavy jet (+15 seats compared to other airlines, free checked bags) may result in a flight operating with too few seats to be profitable.

I live in St. Louis and Southwest is starting non-stop service to Cancun! First SWA international flight from St Louis! So pumped!

Yeah, I’ve known this for a few weeks so I feel special 😂. My neighbor is a SWA pilot. Seeing as I live near Southwest’s Hobby hub, this is exciting.

The only issue is that it has to be operated by a MAX aircraft so if the plane doesn’t show up they get screwed.

That’s great to hear! I’m going to Hawaii next summer so I may fly with them!

Awesome to hear! If Southwest opens routes to Hawaii, I may fly there in the future! :)