Southwest 1380: think about the flight attendants

Everyone has been going on about the pilot’s courage…this is a great article. 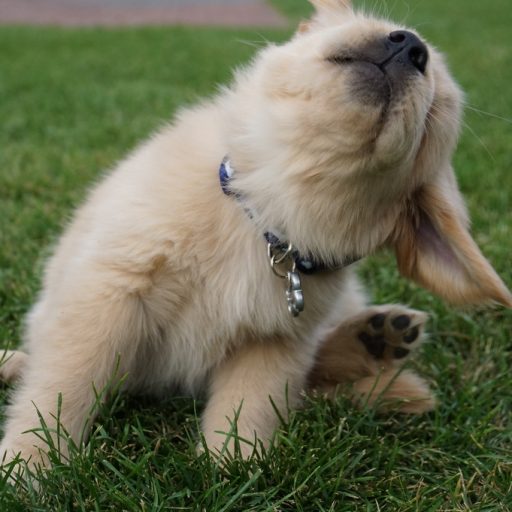 Southwest 1380: think about the flight attendants

The media is gushing over the heroic deeds of an airline captain on Southwest 1380, which suffered an uncontained engine failure. The stories generally do not mention a co-pilot (example) and there…

Agree everyone did a great job.

It did bring to light that everyone was wearing their masks incorrectly. I wonder if there will be changes in the announcements? 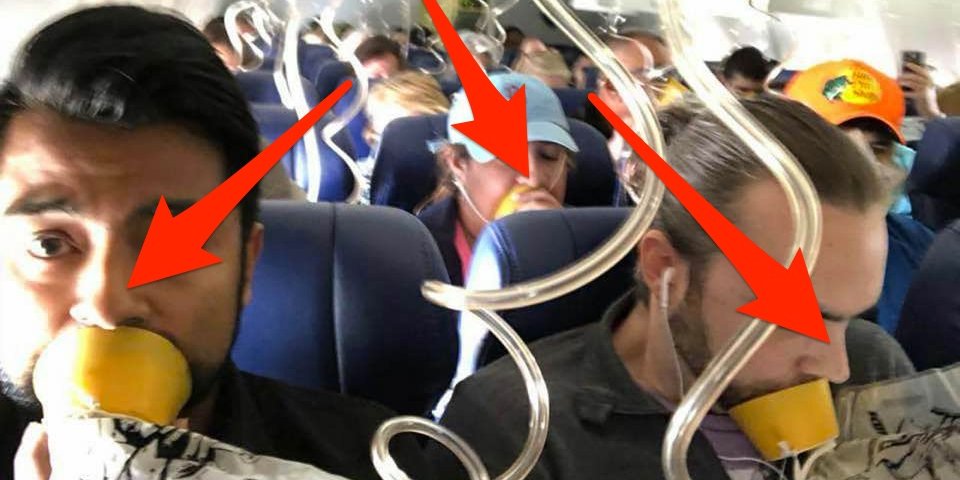 'Almost everyone' in a photo of Southwest's emergency landing wore their...

I can only see 3 maybe 4 people clearly. Kind of a stretch to say everyone is not wearing the oxygen mask correctly. Clickbait.

I was in a flight in a Dash once where the right engine had issues mid-air and had to be shut off - the pilot let us know why the prop wasn’t spinning 😂 and then we just continued our flight as usual and landed as usual.

What made this situation way worse of course was the explosion causing the poor lady to get fatally injured, and the loss of cabin pressure. All of which was primarily handled by the flight attendants, not the pilots.

And yeah, that picture is crazy. Surely the flight attendants said multiple times “MAKE SURE IT COVERS YOUR NOSE” but in a situation like that you’re probably just stunned.

Not bashing them, I get it. You are in a real emergency with a hole in the plane, instinct is to get it on your head.

It’s ok to act all tough and be like “I can open that exit door” but when the time comes are you going to be smooth about it, probably not.

I’m not trying to bash. I understand it’s a high-stress situation. I’m just saying I’ve never seen anyone really actively listen to it.

Oh no, I agree. Even if I am listening to music I take off the headphones for 30 seconds. I know it irritates them when people are not paying attention even if you have heard it a million times.

Are you my twin or something? Gotta get those pre-flight jams in. 😂

I definitely see where your coming from. This just reminds of bus evacuations that happen at school. Nobody gives a damn, until something happens. All the do is sit in there phone and text or something. And I think the worst part is the bus drivers don’t even care anymore, they just give up and say if someone’s listening then they will know hat to do as for the others well let’s just hope they know. That’s just from my experience.

Not really, I just don’t want to talk to the person next to me.

As an avgeek and hopefully future FA I have the safety demo memorized so I often don’t spend as much time watching said safety demo but I’ll listen to the FAs as I look out the window filming.
For those who don’t have the demo fully memorized a decent 5 minute scrutiny of what’s being said should be a requirement. Maybe it’s time to start passing out Inflight tests on the safety portion.

And because the window wasn’t blast proof, all of the passengers were at a serious risk and had to wear those annoying masks.

People don’t like to take tests they don’t study for, Robert.

…that could save your life. How dare we have annoying masks.

If they fail and get booted off the flight at 37,000 feet that ain’t my issue.

I’m saying that “annoying” mask as in uncomfortable and makes you feel uneasy.

Who would boot a passenger off a flight at 37K though? I mean if you haven’t had your Starbucks, maybe, but nobody does that.