These are A319’s operated by Skytraders to fly scientists to Antartica from Hobart.

I’m all for it, I’ve seen it a couple of times!

I was going to request this when those terrorists were extradited from Cairns using this aircraft (in the updated livery). Love the livery, we need more business jets! 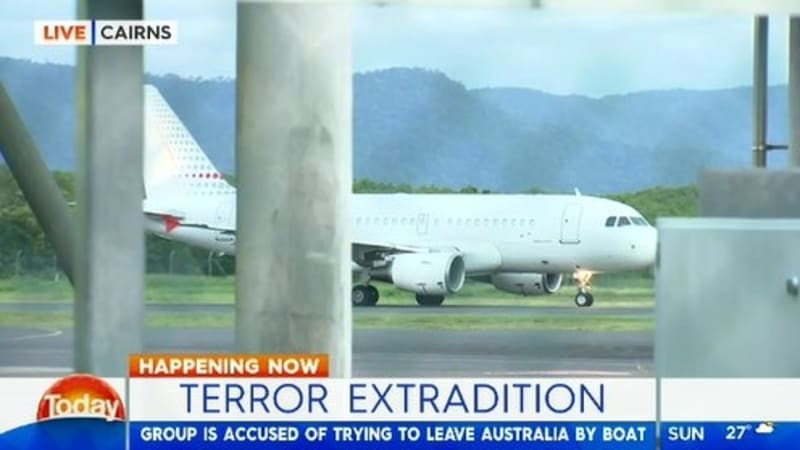 Some more info on Skytraders: The airline owned by the Australian Government operates under the name of SKYTRADERS which also operates two ski equipped CASA 212-400 aircraft which are based in Antarctica. This A319 is used for Australian government trips to Australian research labs based in Antartica.

That’s a real nice livery! Lovin’ the orange and grey!

Interesting, this would be fun to fly to the Troll Airfield!

This would be fabulous to fly between Antarctica and Australia in global. There are currently no commercial jets that can be flown realistically to any Antarctican airfield (that I know of), so this would be a great addition. Nicely designed livery too - voted! 👍

This would be awesome! You’d see me cruising from Hobart to Antarctica!

It also flies to Melbourne and Cairns. It seems to pop up anywhere since the government uses them sometimes.

Looks great! What does LR stand for?