Hello again IFC it has been awhile and I hope everyone is in good health. Today I bring you a livery from
a very recent and very much developing airline based in the country of the Dominican Republic in which I’m from ( Donde estan mis panas de la RD ). This airline is very small and has only started revenue service in July 2021, its first flight was from MDPC - KMIA ( Punta Cana to Miami ). While Sky Cana is not the first Dominican airline to have set foot in the aviation industry, it does hold good promise and has shown steady and humble growth, to achieve it’s goal of being the International Hub of the Caribbean. As of now Sky Cana has 4 Operational A321’s and 1 A320 on order. However as the tittle indicates I will request only the aircraft that is currently flying. 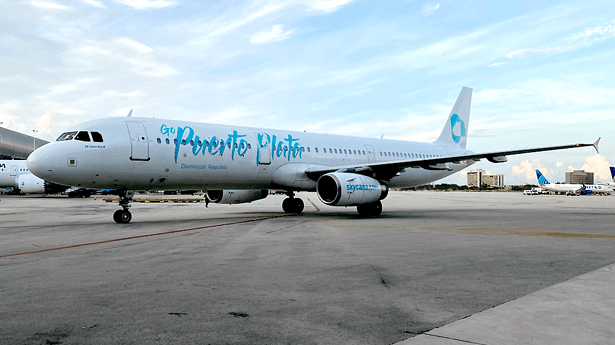 This is one of three liveries that this airline has, the second and third one I will post independently.[spoiler] I had done a mistake in my last post by putting the two liveries together, I apologize.[/spoile

@Declan_O Thanks for the correction