Approximately three years ago, Singapore Airlines announced direct flights from Seattle to Singapore (topic link). This route launched prior to COVID, and when the pandemic came around, it was halted, in line with most international routes that SQ were operating at the time.

I’ll be to the point with it. They’re starting flights from Singapore to Seattle, with a stopover in Vancouver, Canada.

Singapore Airlines will be flying to Canada for the first time since 2009, and now, they’ll be flying a fifth-freedom flight from Vancouver to Seattle, just a distance of 127 miles. Flights will operate four times a week, with two of those flights being vaccinated travel lane (VTL) services only. All services will be operated by the A350, and flights start December 2nd. 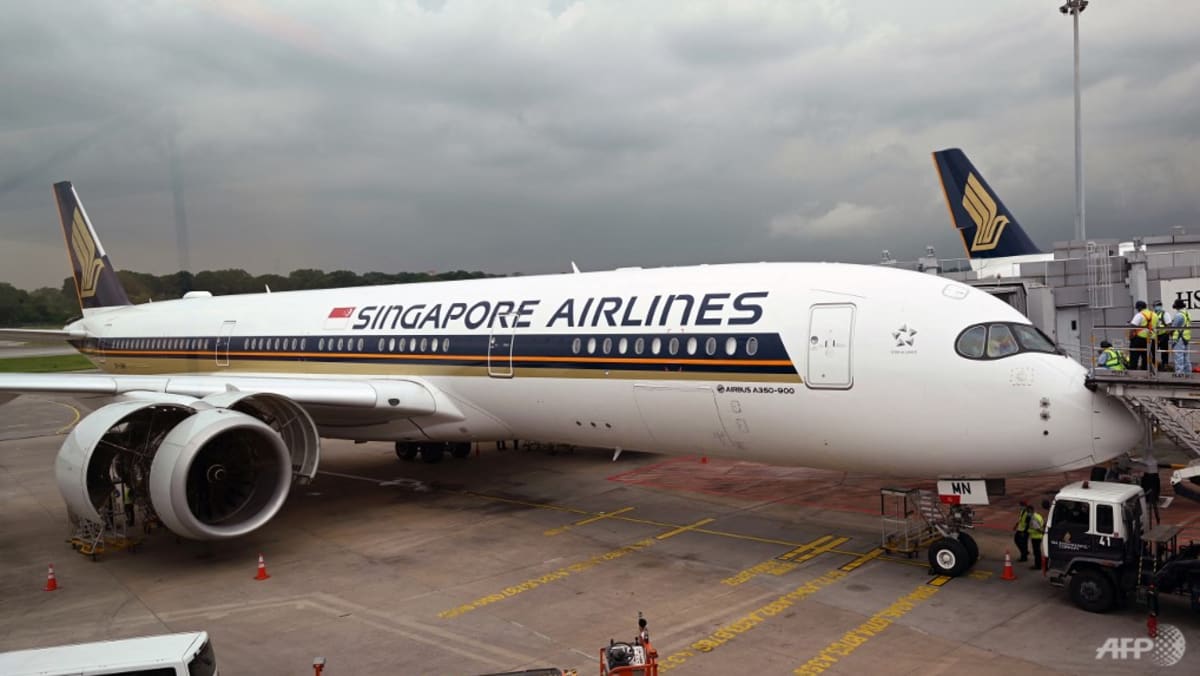 SINGAPORE: Singapore Airlines (SIA) will fly four times a week to Vancouver in Canada and Seattle in the United States from Dec 2 to Feb 15 next year, said the carrier on Monday (Oct 11). Announcing the seasonal services, SIA said two of these...

Woohoo more traffic for me to spot!

I came into this expecting some mild weirdness, but the more I think about it, the weirder it gets.

That’s actually a pretty good idea, bringing back two cites in one go!

that really is a twist!