Singapore Airlines launches A350 service to Manchester and Houston. 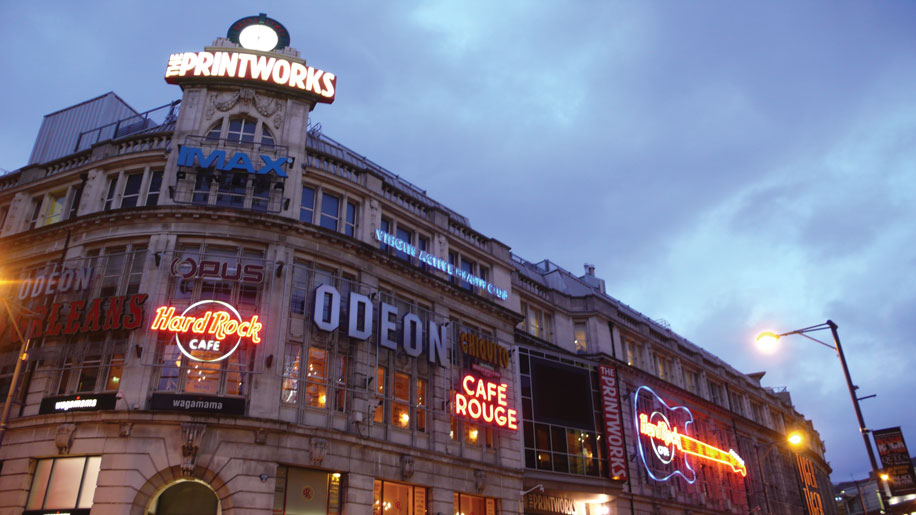 
Share your opinions and thoughts about this article here!
7 Likes
Singapore Airlines to fly to Stockholm from May 2017 (Via Moscow)
Josh_Mcmunn December 15, 2016, 7:46am #2

Sounds good. Looking forward to be able to spot one of these very soon!

What will happen to the Manchester - Munich service that SQ currently operates?

I think that section will be ceased in order to replace Moscow as the Houston’s service’s stopover. And There are also some rumours saying that SIA will also replace the B77W on SIN-MUC route with A359 though no Official Statement has been made about it. And I think SIN-MAN has an enough demand to operated by A359 non-stop. This 5th freedom route (SIN-MAN-IAH) has been widely speculated as SIA is affected by the Russia’s Economy which halts SIN-DME-IAH’s passenger growth so it may be not surprising for some peoples

Other Update : SIN-DME will be replaced by the upcoming SIN-DME-ARN starts from 30 May 2017 (Subject to regulatory approval). The upcoming flight will be served by A359

Don’t forget that they have also launched a new route to Stockholm via Moscow ;)

Well, it existed a few months back and I didn’t realise that they had closed it.

Been stopped for ages

MUC-MAN was stopped at the end of October.