Since when are you a member of IF?

I’m curious how long you are a member and fly with IF Flight Sim.

do you have proof of it?

15 August 2016
I joined IFC when I clecked all the icons on the main menu.
I was so happy that day, seeing other people flying was so satisfying.

I’ve been playing IF for a long time, since 2015 or 2014 I believe, but only bought a subscription after global, on january 28th, now I’m a grade 5 and I don’t regret buying pro :D 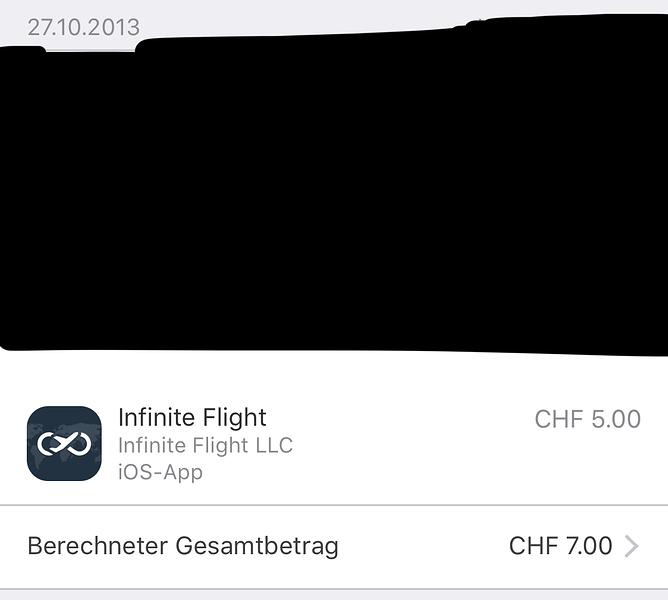 I downloaded the game like a week after the a380 came out, I got to like grade 2 but picked up quite a few violations… Anyways I stopped playing the game for a bit because i didn’t know what i was doing, and now I can’t stop playing.

2013 for me but I only became a Live subscriber after Global came out and just had the Carribean airports at the time.

Member since September of 2015.

since MAY this year

Pretty good time joined the community around two or three months after!

So far Im the first! (Probably not though)

Checked my app store history, I downloaded it on 18th August 2014!

I don’t have proof but I have had IF Pro ever since the MD-11 and DC-10 came out, I wanted to fly that bird so badly lol

Sometime in 2012, I have IF on two different accounts though, hopefully I can find my old space shuttle pictures