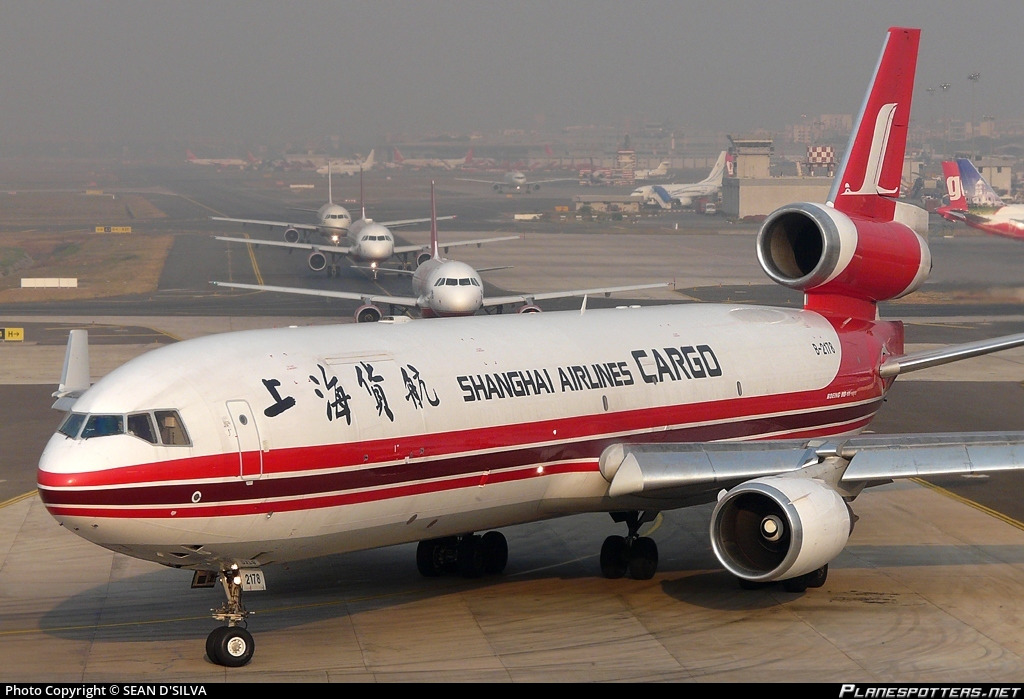 I think the livery looks great and would provide more diversity in the upcoming MD-11’s liveries. More info on the airline:

I love those reds, it reminds me of the China Southern Cargo livery on the 777F.

I kinda like these retro-style cargo liveries. A few of the kind when it comes out would definitely be a nice addition.

So far only a few liveries have been confirmed for the MD-11, and the DC-10 has multiple livery requests. You can go ahead and request more DC-10 liveries, but there weren’t as many operators.

MD-11/DC-10 Livery Tracking Thread This is not a place to request a livery, please create a separate topic in the Features Category. Livery request posts will be flagged as off-topic. Livery and Tracking Threads Status Tracking threads are now to be allowed on the forum due to community wishes. They will be allowed to run their course until a better solution or set of rules are created. All that we ask is you try to remain on-topic and avoid arguments as the threads can be very hard to moderat…

Ok, thanks I will try to revive a livery topic

Their MD-11 looked so nice

And I just realised the title on the side of the fuselage reads “Boeing MD-11” or something similar. Can’t quite make it out 😂

Would be really nice to have :)

I’m sorry im doing this but I want (need) to bump this topic. I would make another feature request but this has enough info and doesn’t need another one. Please FDS add this!

nice one there likethe retro look’