I’ll post more as I know more but for now… 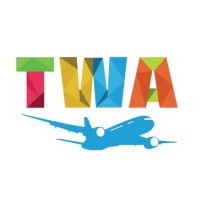 On 31st May, Malaysia Airlines flight MH128 returned to Melbourne Airport after a mentally ill passenger tried to enter the cockpit, stating he had explosives onboard. A statement has been released…

Malaysia Airlines flight #MH128 has returned to Melbourne after a passenger tried to enter the cockpit shortly claiming he has explosives. https://t.co/6PPTLgW1Qd

Because of the security incident on flight #MH128 flights bound for Melbourne Airport are now diverting to other airports. https://t.co/dE3Xxuogyx 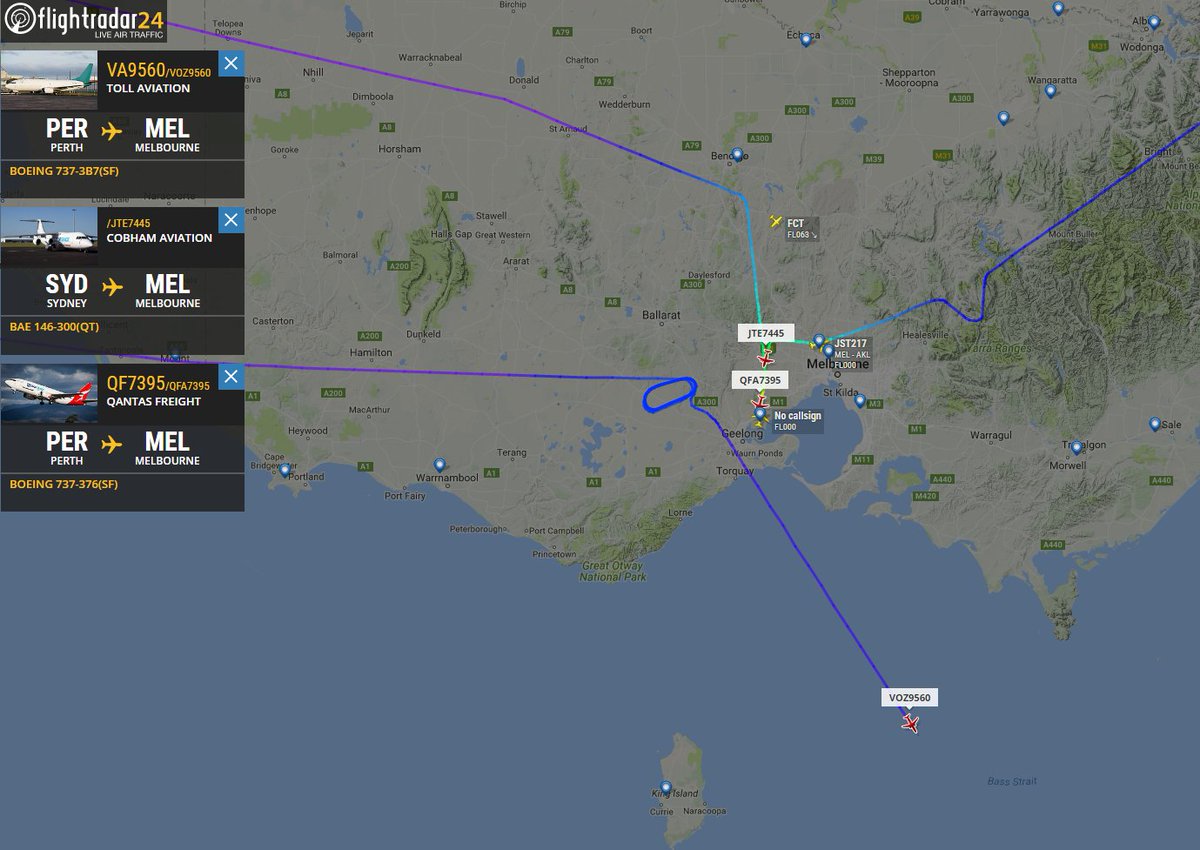 Seems as if someone claimed they had explosives onboard Malaysia Airlines flight MH128 (MEL-KUL) and the aircraft has now returned to Melbourne. Other inbound aircraft are diverting away from MEL due to the threat.

Some people are saying that the passengers subdued the person. Melbourne Airport is currently in lockdown.

A possible statement released by the airline. No one has confirmed whether this is a hoax or not.

Thanks for reporting! Hope everything will goes well and that all passengers, crew members are safe !

A little off-topic, but thank you for your informative and well constructed post. Too many times do we see people just post the article link with no context in the #real-world-aviation category . Thank you.

Now this is a well done detailed real world post.
Also I hope everything goes okay with this issue.

I hope none was injured as the result of the incident. I think I’ll wait until the official confirmation from MH instead

Mm… It all boils down to the vigilance of the security.

With the flare up of ISIS affiliated terror groups in Southeast Asia right now it isnt too far fetched to suspect an ISIS connection. Malaysia, Indonesia, Singapore, and the Philippines have seen the a dramatic surge of terrorism attacks in the last few months.

Aircraft involved in #MH128 attempted hijacking event near Melbourne, AU was a Malaysia Airlines Airbus A330 with registration 9M-MTI.

Don’t you just love some people

I'm no conspiracy theorist but this #MH128 situation has solidified the theory that the two missing Malaysian airlines flights did not crash
1 Like
Insertusernamehere May 31, 2017, 3:42pm #10

You are literally conspiring right their

Armed Police are on board flight #MH128 at Melbourne Airport ⚠ https://t.co/yaDbEVi3wS

Really…? By such a serious theme!

Absolutely, I have clicked on this and learnt about the topic, too many times we click on threads and see nothing more than a link to the article. This is a tragic event, I wish the best for all whose on board.

MH128, which had departed Melbourne Airport at 11.11pm scheduled to arrive Kuala Lumpur at 5.28am on 1 June, made a turn back to Melbourne after the operating Captain was alerted by a cabin crew of a passenger attempting to enter the cockpit.

Malaysia Airlines would like to stress that at no point was the aircraft ‘hijacked’.

Following the incident on MH128, the disruptive passenger has been apprehended by airport security. Malaysia Airlines together with the Australian authorities will be investigating the incident.

Safety and security are of utmost priority to malaysia airlines. The airline wishes to apologise for the inconvenience caused.

Passengers have safely disembarked the aircraft and will be screened by Australian authorities.

They will be accommodated at hotels and offered on the next available flight or on other carriers.

Teamwork. Kudos to MH and Melbourne Authorities in dealing with this incident in the most professional way…

Heard this on the news this morning. The guy had a mental health issue unfortunately. The passengers did the right thing.

By the sounds of it, the operation was very efficient and any possible threat was quickly dealt with. Malaysia Airlines did well to sort accommodation and transport for their passengers and crew as well.

I mean, sure it was a completely different situation and it has been a long time, but MH again?

I don’t want to go off topic, but those two flights were most likely NOT caused by a hijacking by ISIS. ISIS was not as common back then.

Oh that tweet, I just put it in there for a laugh. I totally agree, the chance of either incident involving ISIS is incredibly unlikely