I have spent another night to try and upload all of my pictures from two previous flights I have made this week. Enjoy!

A couple of facts. 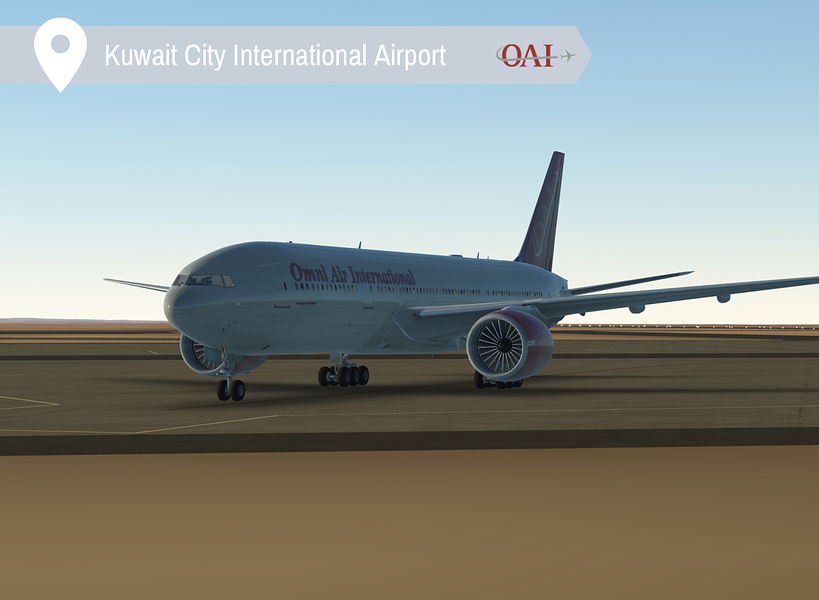 #1 - On Ground, ready for pushback. Fuel is added and ready for the five hour flight. 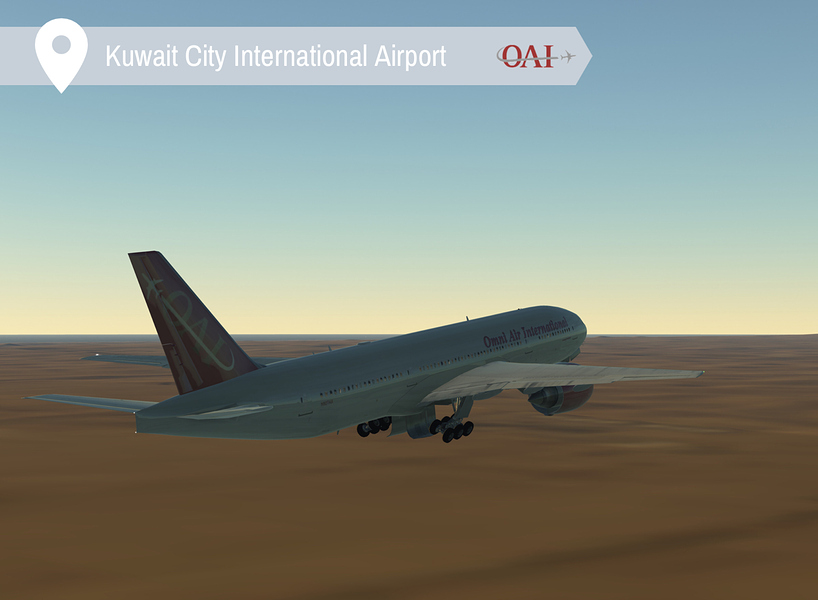 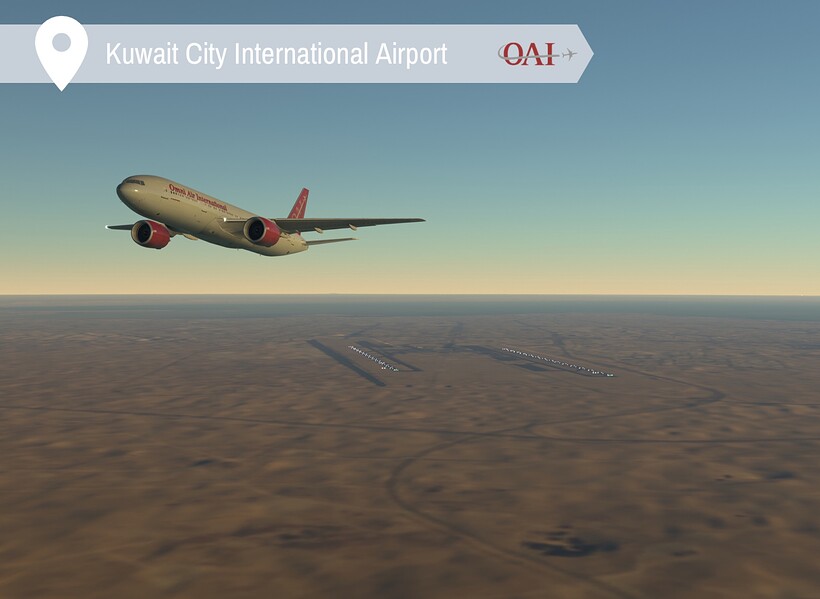 #3 - Leaving Kuwait. On our way towards the Middle East Desert. Another nice view including suburbs and highways. 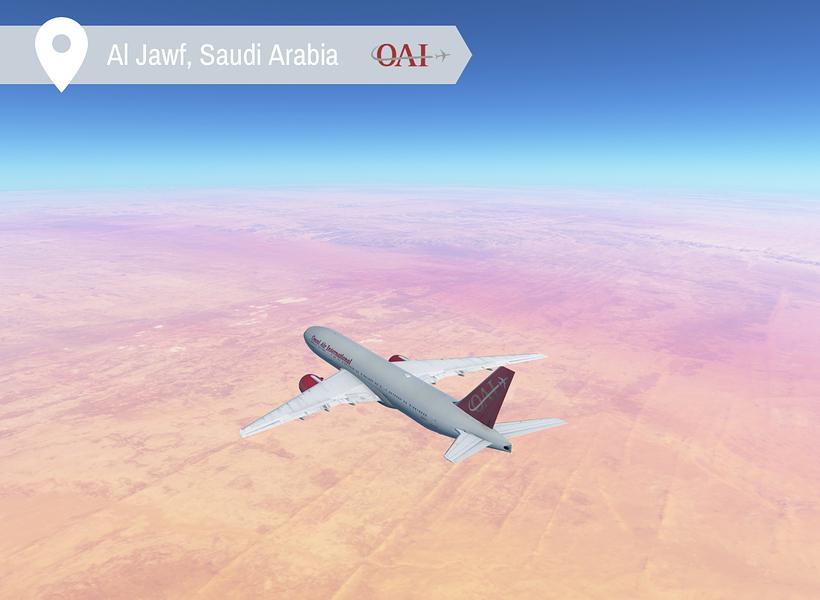 #4 - The Great Arabian Desert. It was more colourful than I thought, not just plain yellow. Red, orange. This was flown through the Harrat al Harrah Conservation Zone, close to Turaif Domestic Airport (OETR). 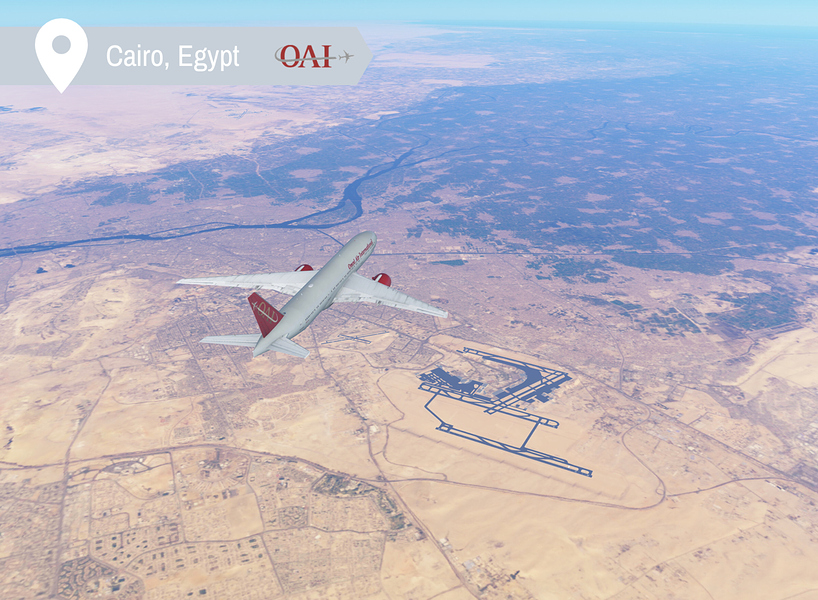 #5 - Flying above Cairo International Airport (HECA). It was a nice view seeing the city of Cairo. This was when the sandy scenery ended. On the right side, I spotted @thenewpilot departed with the Qatar Airways A330. 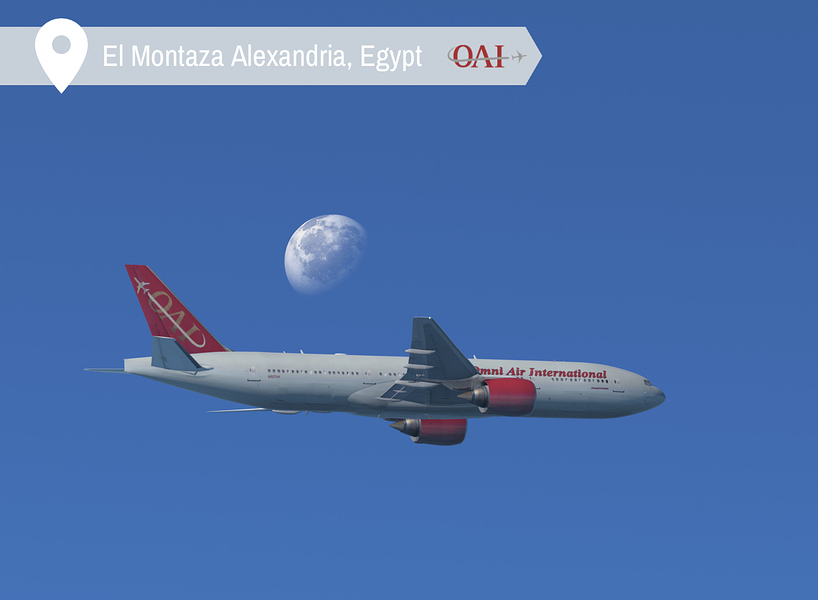 #6 - Moonshot while leaving Egypt and the African / Middle Eastern continent. In between. I love the livery!

Unfortunately my device crashed, but at least I started my approach after entering the Bulgarian border! Anyways. I continued my second journey the next day. From Sofia to Shannon. 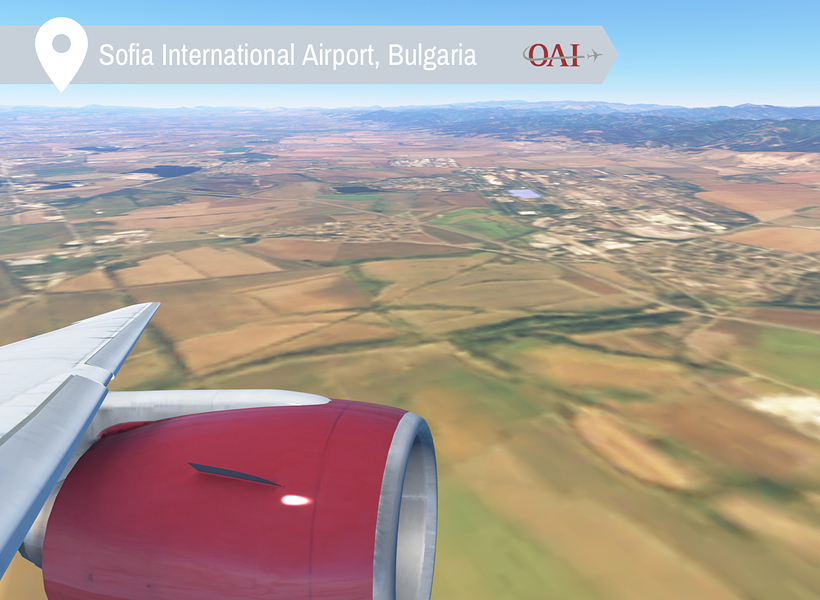 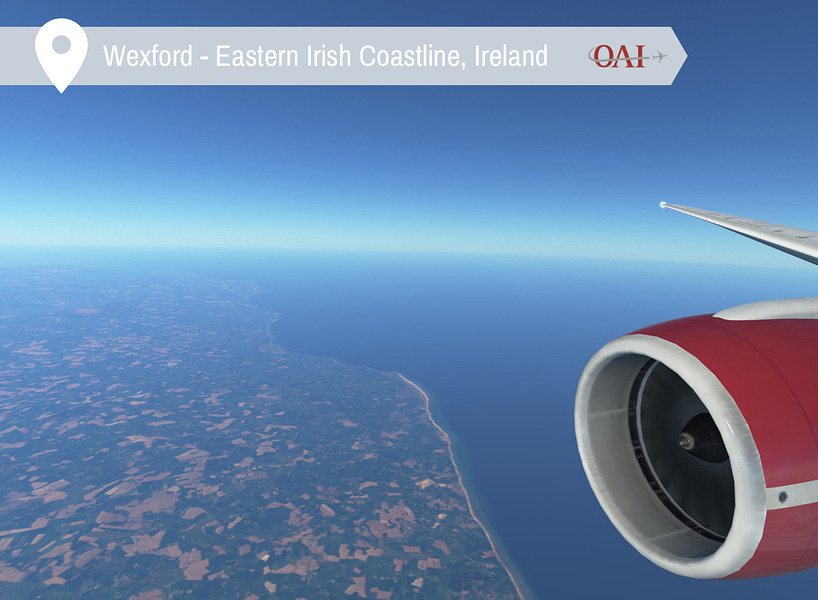 #8 - I will not end a screenshot topic without sharing the green fields of Ireland. This was the start of the realistic approach of runway 24. I also saw a British Airways “Speedbird” A318 approaching with me.

I hope you have enjoyed the pictures! I have more in plan coming soon of course.

Which picture was your favourite?

Thanks dude. It’s been a good while since I have last seen any OAI Aircrafts flown around the Infinite Flight Skies. It’s rarely used! Luckily I have noticed one of the staff fly the OAI livery from RJTT to the US West Coast today which was nice to see.

Nice Kuba! Actually saw a US Air Force C17 on approach to Baldonnel (came right over my house!) the other day. I often wonder why the USAF use Shannon (international passenger airport) for some operations, and Baldonnel (base of the Irish Air Corps ) for others, would it not make sense to have it all with the Air Corps at Baldonnel? Nice pictures anyway!

I can’t recall seeing that airline nor the livery before… Anyways, great pictures of the desserts, Bulgaria and the Irish Coast (and more). Thanks for sharing!

Nice picture of Sofia! I remember I saw you on LiveFlight when you flew to Sofia and I was so excited. I’m from Sofia and I live there and I can totally agree about the scenery. When taking off from Runway 27, there’s stunning views of the Vitosha mountain on the left, especially if the sun is rising.

Have a look at that pic, it was taken in IF when the sun was rising and I was taking off from Ruwnay 27. Wasn’t edited at all.

Nice pictures, man, keep it up.

Don’t be mistaken, the U.S. Military uses Shannon Airport for refuelling purposes and an area for the crew to rest before continuing to fly for the next few hours over the Atlantic.

In the case of Baldonell Casement Aerodrome, it’s used mostly for military purposes. That C-17 you have noticed could be a special arrangement of some sort. It’s more rare to see a C-17 here than in Shannon.

That is a beautiful picture. Thanks for your thoughts!

Thank you! And no problem, the pics are truly awesome! Keep it up, man.

Will do! Next up will be a journey by Aer Lingus VA. It’s going to be a surprise this Sunday. Infinite Flight also crashed while approaching Ireland, so both of my previous flights failed. 👍