If there is an open topic for this, or a solution already in the works then reply with it below, I looked and saw they were all closed months ago. Is the screenshot glitch ever going to get fixed? It’s almost been a year since it was discovered.

It’s only a problem when the time is set to anything but noon or midnight.

I’m assuming everyone else has the same issue still? 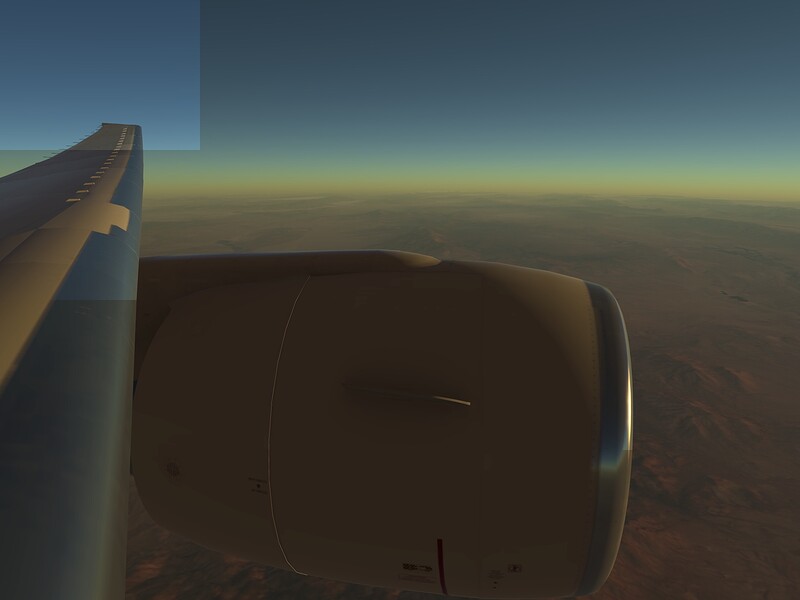 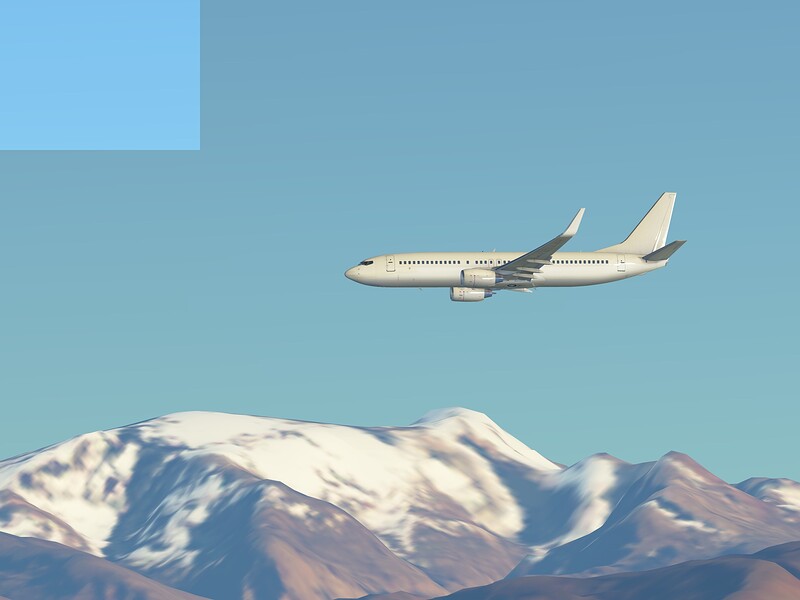 I don’t think anything has been announced so far. Staff are aware of the issue so rest assured a fix would come someday. This topic also goes into detail of why the bug happens:

Wow, look at this sick shot! [InfiniteFlight_2022-06-29-01-07-56] Takes screenshot. [InfiniteFlight_2022-06-29-01-20-26] Why is there a weird dark square on my perfect photo?! 🤬 Actually 2 for those of you who have eagle eyes. 😉 I’m pretty sure you have experienced this issue where the top left of your perfect sunrise/sunset screenshot became awfully brighter/darker. Well, your problems are solved! But before we get into the solution, let’s (very vaguely) understand the problem itself. …

yea I figured they knew. Just want to know if any progress was made yet :)

It’s an annoying bug that’s for sure!

I’ve found lowering the screenshot resolution from 4x to 2x doesn’t have the box, which is a temporary fix until a patch comes out

oh, interesting. will have to try

Or, what I do is just take an actual screen shot with my iPad and than crop out the bar at the bottom myself

Yea I could still do that. You just loose all the resolution that’s all haha

The topic I linked above has a solution, that does not take away from the resolution, I’ve quoted it below:

To put it into very simple terms, from what I’ve noticed, the replay mode currently has a glitch where time won’t pass by on most of the screen (which I’ll call “Main Time”), but will pass by on that infamous top left corner, as well as on some other things around, such as buildings (which I’ll call “Actual Time”). With that very basic explanation, I think the solution should be somewhat obvious. I just noticed the 2nd square when I took the screenshots to make this topic, so I don’t understand exactly its time behavior. However that does not affect the fix in any way as far as I noticed.

If you didn’t get it, don’t worry. The solution is extremely simple: Since both the “Main Time” and the “Actual Time” are reset and synchronized when you set a new time, the issue is no more (for a little while at least)! Therefore, if you use the small timeframe where both times are too close to cause any noticiable discrepancy, you get a perfect screenshot. Or, in other words, set the perfect time and take the screenshot as fast as possible.