I think that these 777s would be an awesome addition to Saudia’s fleet. 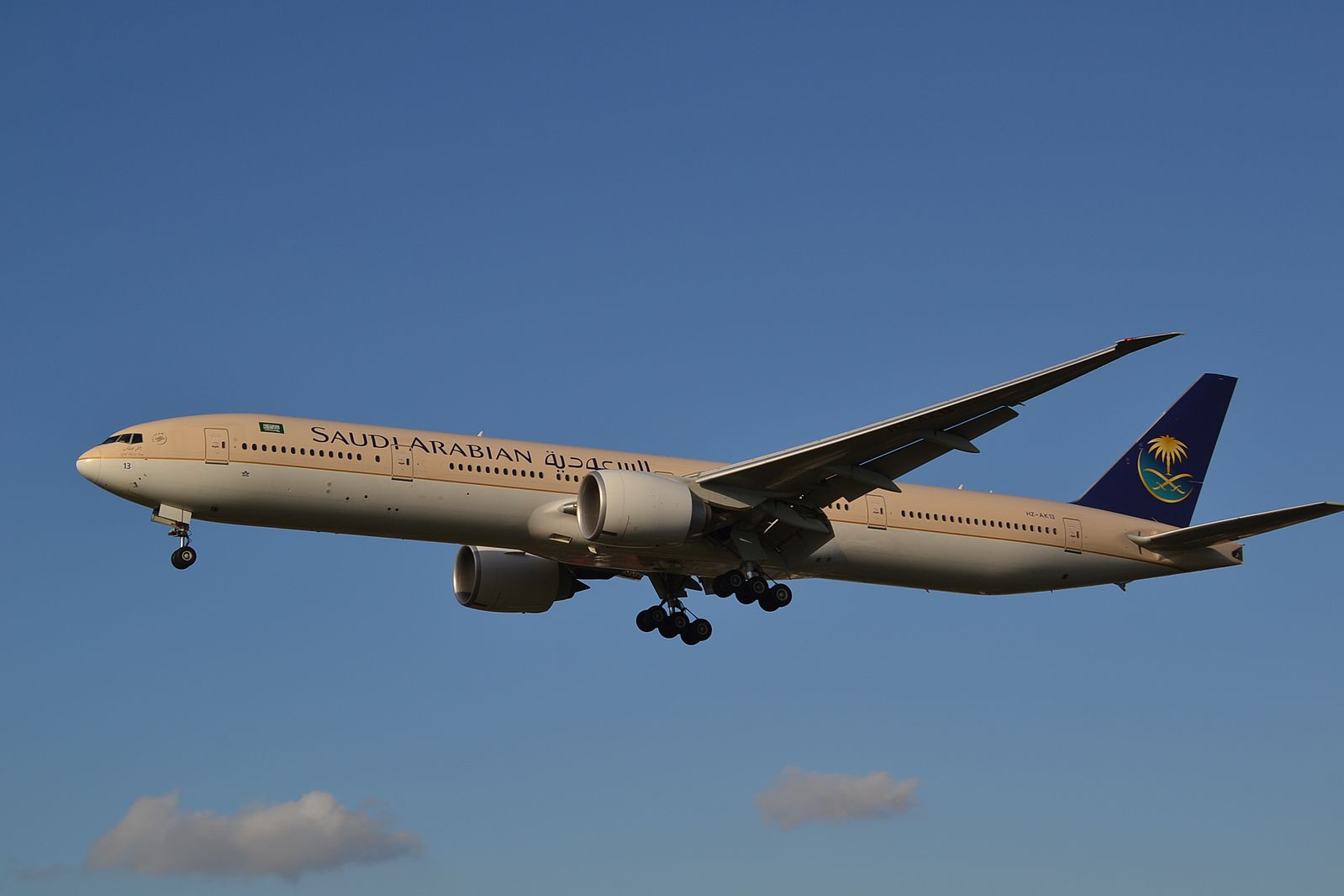 Jeddah based airline, Saudia, has announced a new order for 63 additional aircraft to be added to their fleet as part of a fleet expansion and modernization effort. The Minister of Transport and Saudi Arabian Airlines Chairman of the Board, Mr...

yeah i would agree!

May the prosperity illuminate Saudia.

Great to see they’re getting a big overhaul