A Saudia Boeing 777 is in the Phillipines, possibly hijacked after a threat. It has been isolated by authorities on a runway in Manila after passengers where scheduled to disembark at 1pm local time. The emergency services received an alert from the control tower when the aircraft was around 32km (20 miles) away after it has departed from Jeddah. So far it is understood the plane is being swept, and standard emergency procedures are being used. The situation is currently unclear. ‘Passenger Engr. Dimasira Macabando said their flight landed at 2pm but that the passengers are being kept inside the aircraft. Macabando said the pilot told them that the police will board the plane to inspect their passports. He said everything seemed “very normal” in the flight, but that they got news reports from outside that their plane had been hijacked.’

@MailOnline
Flight SV872 landed at Manila airport, having flown in from Jeddah in Saudi Arabia https://t.co/mg27XsjHmq

@jiandradeINQ
Saudia plane from KSA isolated at NAIA. Situation still unclear. Pax of aircraft should have disembarked at 1 pm https://t.co/I0P93yUiHw

A commercial flight from Saudi Arabia was placed in total isolation upon landing at the Ninoy Aquino International Airport on Tuesday afternoon.

Here, its all over the news

There are three sources! :) 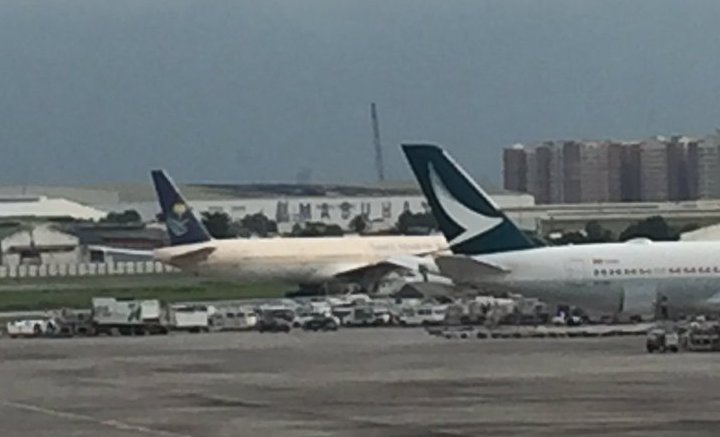 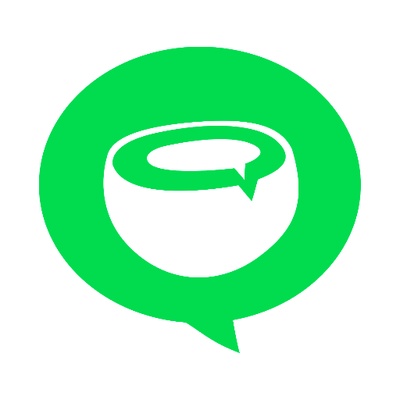 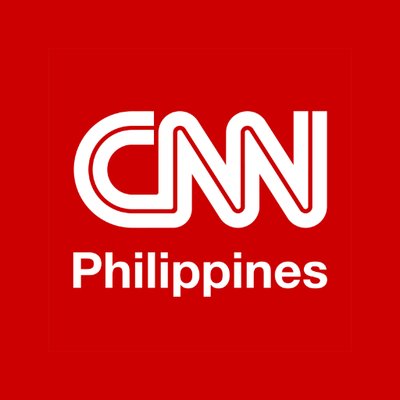 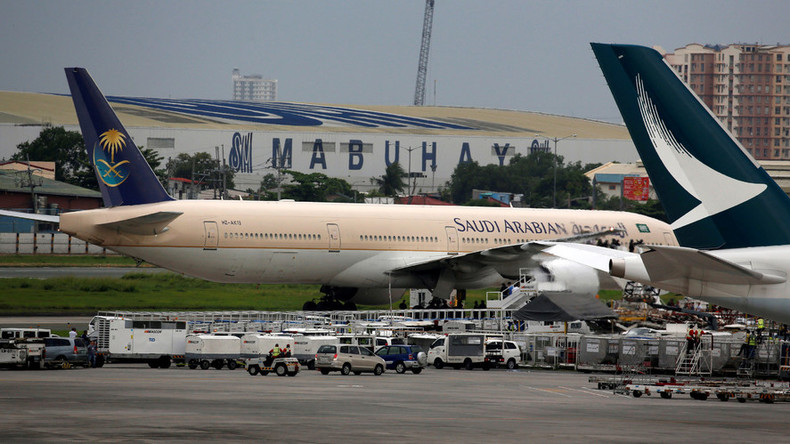 A false hijacking alarm caused a Saudi Arabian Airlines plane to be isolated at an airport in Manila, the Philippines, according to an airline spokesman. The incident, which is now over, took place after the pilot said the aircraft was under threat.