I personally think this livery fits the 767 extremely well along with Condor’s and ANA’s livery. I really love this livery and plane sooo yea. We need more SAS planes because we only have two aircraft with it’s livery on it. If you like it pls pls pls vote for this! 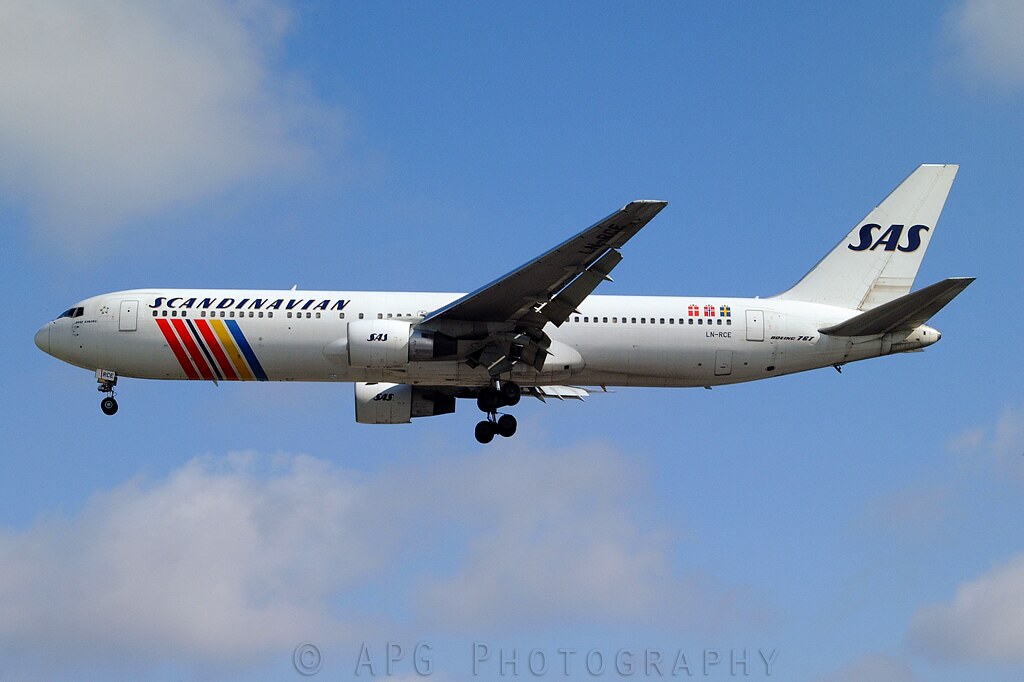 SAS recieved their first 767’s in 1989 and retired all of them in 2004. They have gone throught to two livery changes; this one and the current one. OY-KDH has a special multi airline livery. All 767’s owned by SAS are -300’s. None of them have retrofitted winglets.

I have something to attend to

Then make a better and more detailed feature request after you attend it. The forum is always here, not going anywhere…

I personally think this livery fits the 767 extremely well

It would be sad if the livery didn’t fit the plane, wouldn’t it? xD

@HEYEY when you come back, it’s suggested you vote for your own topic. While I love SAS, I would like to keep my votes for something incredible. When some of the stuff I voted for is added, you have my vote by far.

No im not thinking about that one. The 747 200 has sooo many old liveries and so does the 767 so it doesnt matter. Also you need to credit the author of the photo

I made it more detailed. I hope its enough

Your edit to your original post looks a lot better ;) just remember you have to basically sell to the community that this livery would be a good fit utilizing resourcefulness such as including creditable and pertinent information coupled with your excited interest. Way to redeem yourself, best of luck 😉

Thx a lot! Btw i wrote the info myself

How is this still open😂😂 last reply was in September 2017😂😂, ill vote for it tho