Wow! Such a great day for SAS.

5 new routes from Stockholm have just been announced, two of which launch 26th of Mars 2017. The rest starts at three different days in the middle of 2017.

The routes are as following:

SAS also highers the amount of domestic departures daily to Gothenburg and Malmö, as well as to Helsinki, Milan and Amsterdam.

Many of the routes are going to be flown by the new SAS A320neo which I totally love. What are your thoughts? 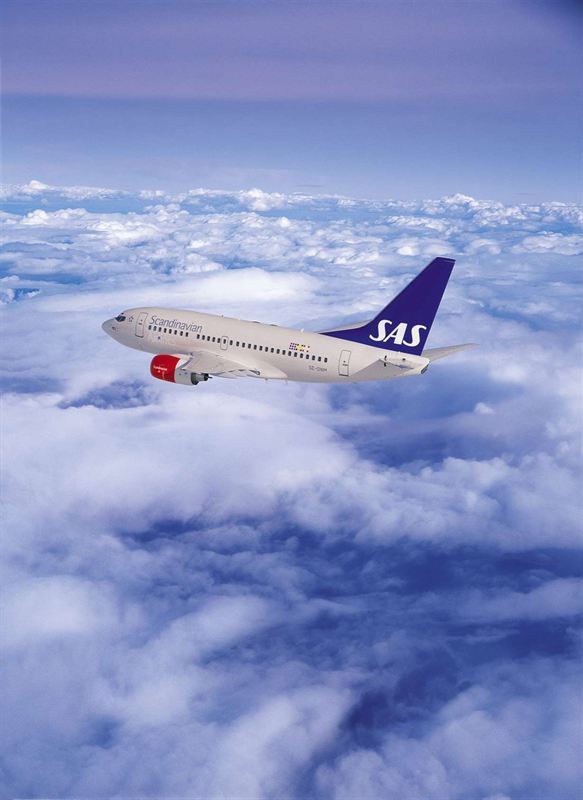 Uhhh, nothing from Copenhagen :( :(

Of course I mean March haha.

Stockholm is getting all the love around here ;)

Mars is a month in French, it is march or may