In the midst of this coronavirus (COVID-19) pandemic, airlines have been losing money left and right. Pretty much all of the airlines have moved to make reductions and/or cuts in their operations, whether that be complete cuts to certain airports or the removal/suspension of low-demand routes. Norman Y Mineta San Jose International Airport (SJC/KSJC) has felt a lot of those cuts. It had permanently lost an airline, all of the long haul routes were suspended until further notice, and new destinations SJC fans have been excited about were put on hold.

Despite these rough times, Alaska Airlines and Volaris did take this opportunity to add new routes to the humble airport of the Bay Area. Some of the routes are completely new routes that SJC did not ever have service to. Others are routes that were previously served by other airlines but were either discontinued or suspended.

The following is a list of the newly added routes:

Service to Mexico City will begin on November 9, 2020

What will this mean for San Jose?

After being struck with rapidly declining passenger numbers because of the global pandemic, San Jose has been losing flights and services left and right. As airlines reconsolidate their operations to survive, many have opted to cut some services from the airport. As people become more comfortable to fly on airplanes over time, airports have been rebounding from their blows. Having 5 new routes at San Jose would allow for a bit of growth in this time of uncertainty. These new routes could also pave the way for even more flights to be added and re-added to San Jose as time goes on.

In this time of uncertainty and surprise, I think this is the most positive news I have heard from my favorite airport in a long time. Many of these routes were announced earlier but weren’t really reported here on the IFC. I’m excited about these new routes and I really hope we can slowly bounce back from the damage that this pandemic has caused. 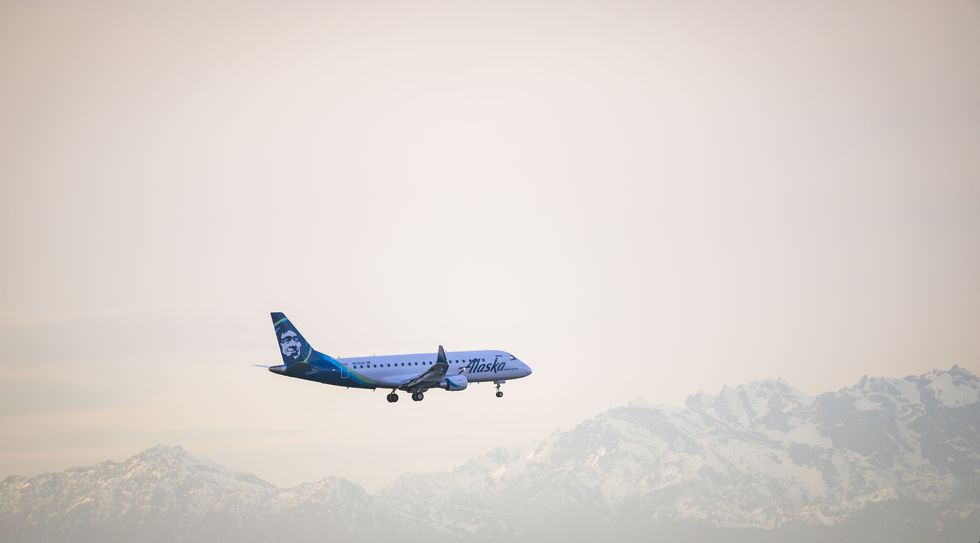 With five-times weekly service from Seattle and San Diego from Dec. 17 through April 11, 2021, and twice weekly flights from San Jose from Dec. 19 through April 10, guests can hit the slopes faster with all flights taking less than three hours.

Volaris, using new anti-virus health and safety protocols, said it will add three weekly flights between San Jose airport and Mexico City, in a move that could help connect families who might have …

I’m digging that Jackson Hole route. Such a beautiful destination. If you ever get the chance to visit, do it!

Well, I was able to visit Cour d’Alene, Idaho recently and we are intending to explore more of that general area in the MT time zone

Very excited about this one! Not only does one of my home airports now have service to all 3 airports in the Bay Area, but I can finally convence you to fly to Montana more often!

I saw San Jose in the title and was kind of hoping you meant San Jose, Costa Rica, but still some great news for you and @GlobalFlyer1

Yay, you must be very excited! I’m also super excited to see that SJC-AUS start up on American finally!

What do you mean? I see a couple of ASA flights at SNA

Not from San Jose

Oh yeah, I was sad when AS cut that route :(

We used to have ABQ also. And then SWA did that route too 😒

Wow. I did not expect that

PSP is such a cool airport