I decided to do my second event in my new 2020 Flyout series out of one of my old hometowns! San Francisco was my main International Airport and still is one of my favourite airports in the world due to its location, layout, structure, just about anything you can think of. It is also one of the world’s busiest airports and is a hub for United Airlines.

Please sign up for this event and make it big! The more people we have, the more realistic the scenario and more fun the flyout!

NOTAM’s: Please follow all general Expert Server rules, as well as maintaining respect for myself, others, and any IFATC controller that may be active. Any disobedience of rules may result in not being invited to some of my future flyouts.

Pusback, Taxi, Takeoff, and Departure information will be posted in the days leading up to the event.

When asking for a gate, please let me know the Gate, Airline, Aircraft, and, if applicable, the callsign. This will make it much easier for me to assign you your gate.

Please note that since IF does not have the new KSFO gate numbers, the gates are based off the old numbers.

Terminal and gate assignments were found through the SFO website, as well as flightaware.com.

You may request to substitute any gate for any route or aircraft not listed in the list, however, this needs to be either: A real route off Flightaware or FlightRadar24 or an aircraft replacement that you need for filing in your respective VA/VO

In the meantime, please check out the 1.1 Event of this series!:

[image] Server : Expert Airport : KIAD Time : 2100Z 2020-02-01T21:00:00Z (UTC) In my opinion the most underrated airport in the United States, Washington Dulles, or KIAD, is our next stop on our flyout list! This airport is extremely unique, which is why I like it so much! It has some awesome places to spot aircraft and it even is the worlds last airport to regularily use mobile lounges! It is a hub for United Airlines and is also served by several International Carriers including Emirates…

Join pilots from around the globe for an ultimate experience built on a foundation of pilot preference. ASVA isn’t just a North American covered VA, but a VA that covers worldwide continents thanks to our codeshares. We cover everything from your preference of flight time from 8 minute flights to 19 hour flights and cover aircraft that range small to big to accommodate your flying style. What’s there to lose when joining a community full of opportunities? Join below today! 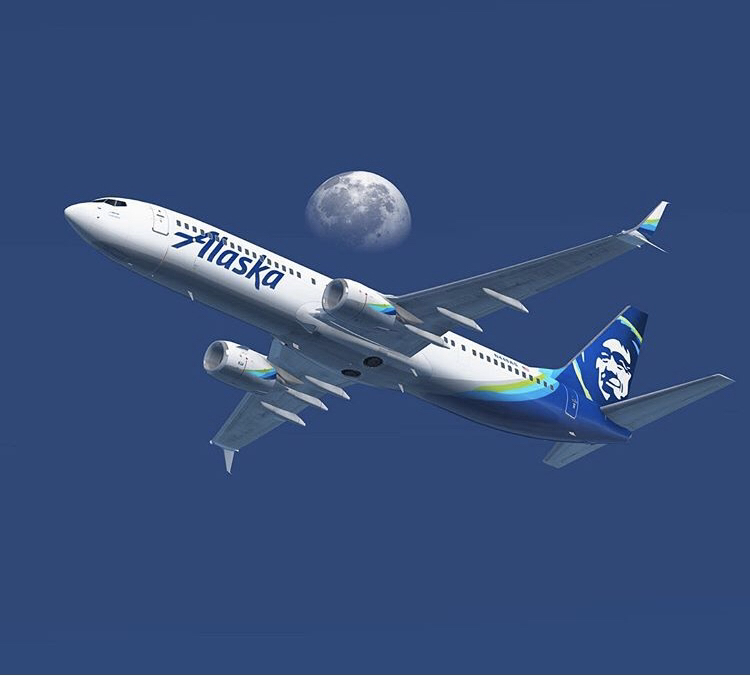 We are not affiliated with the real Alaska Airlines, to visit there, go to www.alaskaair.com

Hope to see you there!

Hi, at the moment the only gates that can handle the 777-200ER are in the International Concourse, are you okay if I put you at gate G94?

If Infinite Flight CORRECTS their boarding positions, I will put you back in F

If Infinite Flight CORRECTS their boarding positions, I will put you back in F

Oh, the G concourse is for international flights though. I’ll take F19, but with the 737 then. Thank you!

Alright! Ill put you down there!

I think you should change the first part of your title.

Want a sponsor for your event?

1. Don’t Be Pushy
Often times I will see event creators messaging my VA account asking for their event to be sponsored. Often, VAs will directly message you, the event creator, if the VA is interested in sponsoring your event. Also, your title is important. Titles such as SPONSORS NEEDED are a huge no-no, as it is quite disrespectful. The sponsor is not needed, rather it is a wish. My advice for this is to use a title such as Sponsors Appreciated , is it altogether sounds better and is much more respectful.

I’ll take this one

Lots of good info, thanks for pointing that out!

You got it! Gate right next to me!

You got the first one! The return leg doesn’t need to be reserved, you can just park at any gate at T2.

Can I have Gate A4 Cathay Pacific bound for Hong Kong ? My callsign will be CX879.

For sure! Nice choice!

Thanks for the awesome turnout so far!

Can I take this one?

Thanks! You absolutely can!

Additionally, Starting March 3rd to April 16th, Asiana is banned from flying the Seoul–San Francisco Route, so if you would like to keep your event realistic, if that’s a goal of some sort for this event, then Asiana’s gate will have to be replaced, otherwise disregard this heads-up / infomation.

You got the gate!

Good point, I just checked and the Asiana flight is suspended on the day of the event, I will look for a replacement (prolly a UA 789 to WSSS)

Ok. Great! I don’t want to take the place of anyone else flying Alaska on the return flight.