Since 22.4 update officially released almost a week now, I notice something major change on San Francisco 3D airport beside JFK 3D airport rework. How do I know this?

These are two images that were leaked unnoticed and most people missed it. 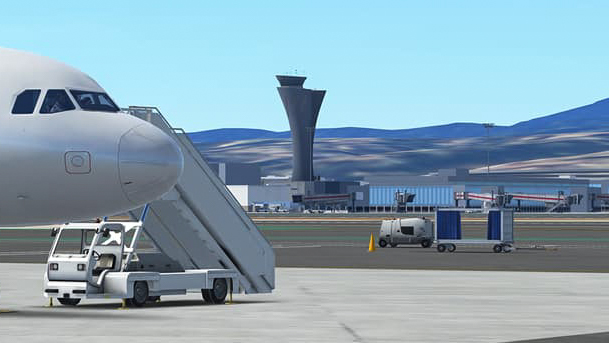 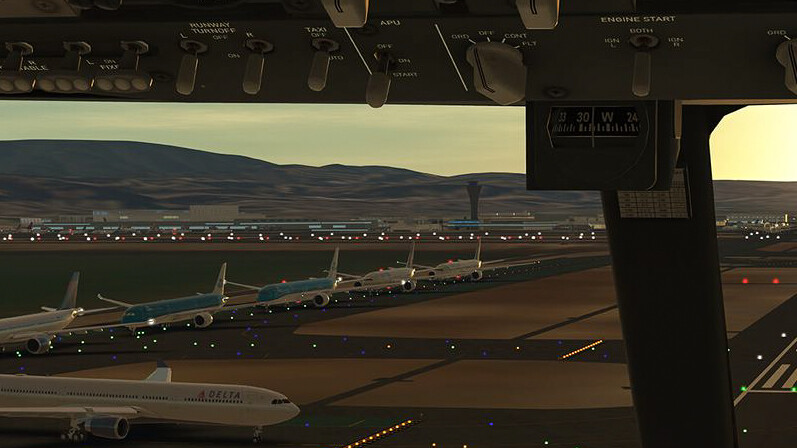 Yes. SFO is being reworked