Ryanair planning to set up a base at Frankfurt Int'l Airport.

Hey everyone,
My dad just told me that Ryanair is planning to set up a base at Frankfurt Int’l Airport. At first, I thought he meant Frankfurt-Hahn Airport (Frankfurt’s secondary airport). I then did some quick research, and it turns out that Ryanair really are planning on operating out of Frankfurt Int’l Airport. From what I saw on Ryanair’s twitter, they will be flying to tourist destinations such as Mallorca, and Faro, etc. Here are a few articles: 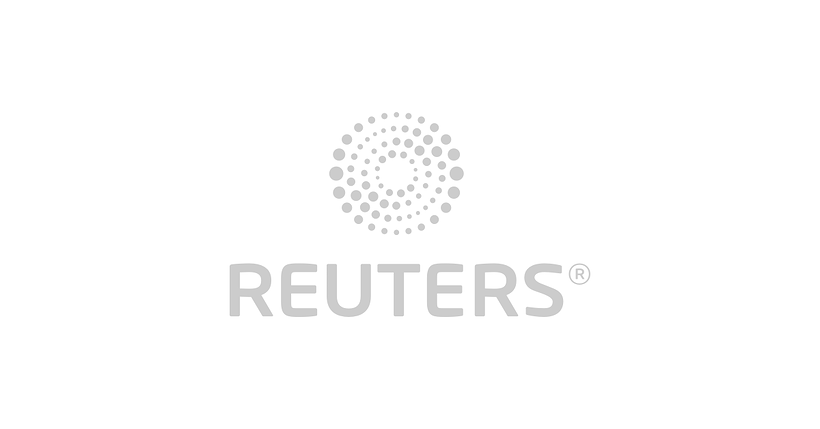 Find latest news from every corner of the globe at Reuters.com, your online source for breaking international news coverage.

I don’t know. By flying to Frankfurt Int’l, they will be exposed to a lot more people, and by offering the cheap flights that they do, the amount of people they will be able to transport, might just outweigh all of the additional costs that comes with operating out of a major international airport.

Hmm, idk if flying to Frankfurt will be the best idea for them, the competition there is going to be fierce and I don’t think Ryanair is ready for that competition

Unless if they think the new T3 is dine yet, i think its a wring move for them. They did a really good job out of HHN(Beacuase i flew Ryanair out of HHN about a good half a dozen times), I dont see the reason as to why they want to make a move like this to move there (maybe its a switch?) from HHN to FRA. But i mean if i was them they should stay back at HHN and help HHN build around itself!

@Boeing_777 Mate I don’t think you understand. It’s not about bad landings and customer service, but demand. There is a lot of demand for low-cost flights, as people nowadays don’t want to spend a lot on flights (but I bet everyone here on the forum knows better!). Ryanair will make money off this deal as it increases their exposure to the market and will give them more passengers, even if they’re customer service and landings aren’t impressive.

And by the way, 1.6 billion profit isn’t much in the airline industry, especially when talking about a full airline like Lufthansa, as they have a decent amount of debt from having to pay for those extra luxuries like nice landings.

A simple google search will bring you this website: LUFTHANSA : Financial Data Forecasts Estimates and Expectations | LHA | DE0008232125 | MarketScreener, where you can see that their profit margin is only 3.64%, even if they made 1.6 billion. When looking at the Ryanair page, you can see that they made 1.56 billion revenue, with a profit margin of 24%. Ryanair is making more money (and getting more passengers)

I agree people don’t care about the service although they keep in complaining on how bad it is. The cost of the Ryanair tickets are in high demand so people will definitely buy them keeping Ryanair running.

I just read the WSJ article on it and they are only sending 2 737s, they’ll do fine, everyone else made it sound like they were sending a decent to big group of aircraft…

Those saying this decision will make Ryanair bankrupt and out of business is ridiculous. If it was failing, they’d just simply pull out of there

Perhaps the base will be constructed with used popsicle sticks and toilet paper rolls, I’m sure Mr. O’Leary would agree with this approach.

He will probably not want to use the toilet paper rolls. Too expensive :P

I think it will be kind of interesting if the plan will work as Fraport and Ryanair want it to. Not only, but especially Lufthansa, which is Frankfurts biggest customer seems to be extremely angry since it’s kind of an attack on LH. Even if they start eurowings service at FRA it may lead to losses of profit in the main airline and as some of you may know, LH and EW are quite limited in their options to reduce costs like Ryanair does (especially the employee costs, trying to cut them down will be impossible due to the strikes that will come).
As a consequence of that LH will probably try to attack the Fraport-Ryanair deal, LH’s CEO already considered that the company may only pay landing fees based on the conditions offered to Ryanair.
I know it seems kind of unrealistic that Fraport will allow that and LH won’t have too much options to put pressure on Fraport…what should they do? A lot of maintenance facilities and personnel is based in Frankfurt and their second hub Munich only has a very limited number of slots left as Long as there is no third runway. So a movement is not an option.
I could imagine that LH and also other German airlines like condor or tuifly which are even more in a competition with Ryanair try to sue Fraport for offering only Ryanair high discounts on the landing fees if the deal isn’t stopped by the Ministry of Transport of Hesse since the deal would lead to an unfair competition.

I don’t think that Ryanair would fly to FRA if they had to pay the same fees as everyone else, since the opposite is part of Ryanair’s corporate strategy as it is visible at all the regional airports they fly to. Apart from the landing fees I don’t see too much stopping Ryanair from larger airports as FRA promised them 35 minute turnarounds. Larger airports would help them to get customers willing to fly low cost but unwilling to drive to a remote airport like Hahn, Weeze or Memmingen.

Personally I’m a bit disappointed that Fraport supports a company like Ryanair with Pay2Fly strategies and other exploiting ways to I prove profits. (I have to admit that I don’t like low cost airlines in Europe in general I’d rather choose the LH flight over ab,fr or u2)