Ryanair is Hiring 125 Pilots in the Next 2 Weeks 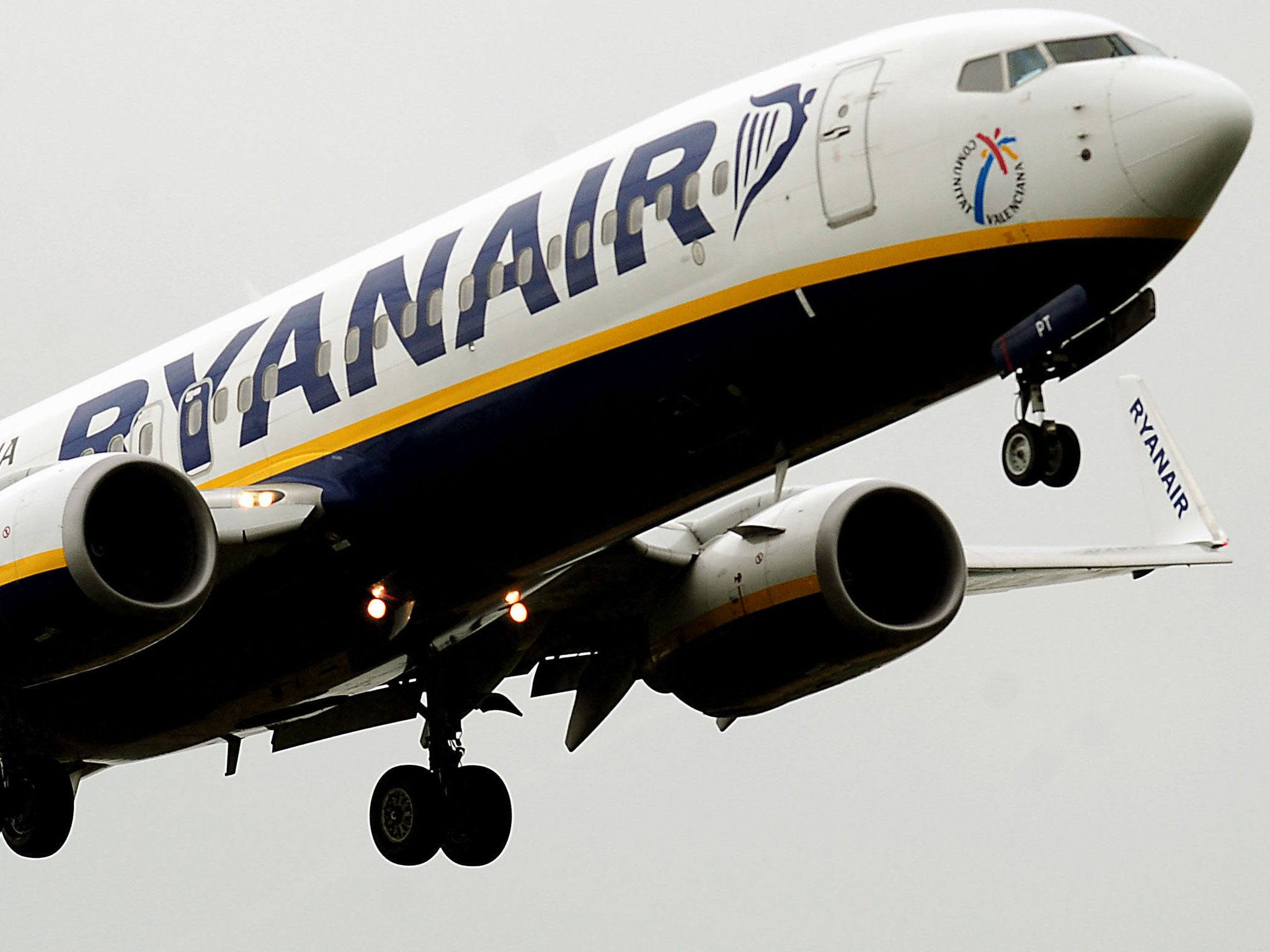 Ryanair may force some pilots to change their holiday plans in an effort to limit the fallout from mass cancellations across its sprawling fleet. At its general shareholder meeting on Thursday, Europe’s largest low-cost airline said that pilots were...

2,100 flights will be canceled over the next six weeks. This airline is a mess. At least they are trying to do something to fix it.

I’ve actually always had good landings with Ryanair. And plenty of them.

I just said that cause i’m American. We’re just supposed to copy what brits say.

Anyway, these positions opening up is great news and timing for aspiring pilots

How many times have you flown Ryanair and had a hard landing?

I think I started an intense argument and I feel bad.

We’re not here to have an arguement about it. They’re like any other LCC, including pilot ability and landings, let’s not make stupid generalisations.

Ok here’s the thing to consider with hard landings and Ryanair. Ryanair typically operate to smaller airports outside the city which usually translate to a shorter runway. For example in Paris, Ryanair fly to BVA which longest runway is 2,430m when its wet and their heavy, the stop margin is small, They must to land on the markers to ensure safe Landing Performance, so sometimes that means you land firm and stick it on the markers, at easyJet we have to land in the touchdown zone or it’s a G/A… even for long runways like CDG, Believe it or not its much more important to land in the Touchdown Zone than to butter it on. If you can do both than it’s a good day at the office.

Just something for you guys to think about, hopefully that shines light on what’s actually going through the Pilots head. Poor Guys at Ryanair go through enough abuse :) 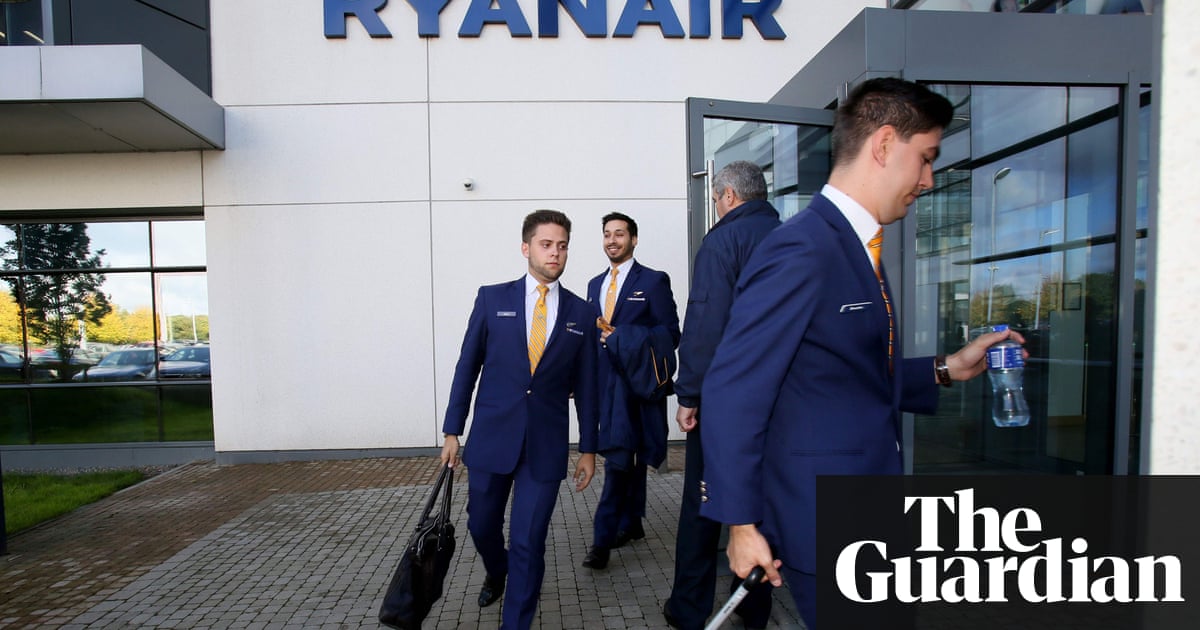 The reason for Ryanair hiring more pilots. They messed up staying current with keeping their routes filled. Now they are threatening the pilots to work more than what they have to. In addition, its never a good sign when the the top exec at an airline fails to grasp the danger or fatigue.

Wow, that is an insanely large amount of pilots to be hiring in that very short span of time.

I wonder if they hire private pilots? 🤔

Give me a call, and I’ll start Monday.