Not sure of a catchy title but haven’t seen anything about this, if anyone follows the news, it seems like Russia is testing the waters as in 4 days straight they have had long range bombers off the coast of Alaska. 3 times was the tu-95 bear bomber and IL-38 Wednesday. What’s your guys opinion about this and if it’s closed cause it’s to political I will understand lol

I think… I am happy to live in Australia!

The 38 is not a bomber, but a maritime patrol aircraft. However the Bear is the loudest BUFF on the planet, you can hear it from a mile away in some cases…literally.

My opinion on this though? Russia has been doing the same thing they’ve always been doing, poking the bear-no pun intended. the USA has done the same to Russia as well, it’s sort of like two siblings that constantly like annoying each other just to piss the other one off. They won’t go to war, that’s actually the most outlandish thing in this scenario, however we’ll just keep sending up Raptors (Alaska), Vipers, or Eagles, and they’ll keep sending spy vessels and their infamous Bear just outside of the shootdown zone (US waters).

Exactly. It’s not much of a surprise. You’ll see the occasional warning shots fired on both ends. Russia has been doing this for such a long time, likewise with US, but I will say, this is a first that they’re coming close to land, typically they fly over the US Warships.

Nothing to worry about, it has been done by both sides for years… there is less than 50nm between our two countries in closest point, so it’s the best place - no need to go far to annoy each other:))

I wasn’t trying to offend anyone here, just adding on on the above post :). Like I also said above, it has been happening for years.

The same with me, didn’t ever mean smth like this - just a peace of sarcasm towards both governments)

Hey, If they want Alaska… Have fun… We took most of the oil :)

It’s only a matter of how long the USA will last until they get so fed up with Russia. I mean, I wouldn’t be too happy if somebody constantly tried to intimidate me, I would reach my breaking point and snap. So, thank God I’m not president. 😂😉

its nothing major this always happens on both sides trying to show there force or whatever.

Unfortunately we are sending troops to Australia as a show of support to the Australian navy. 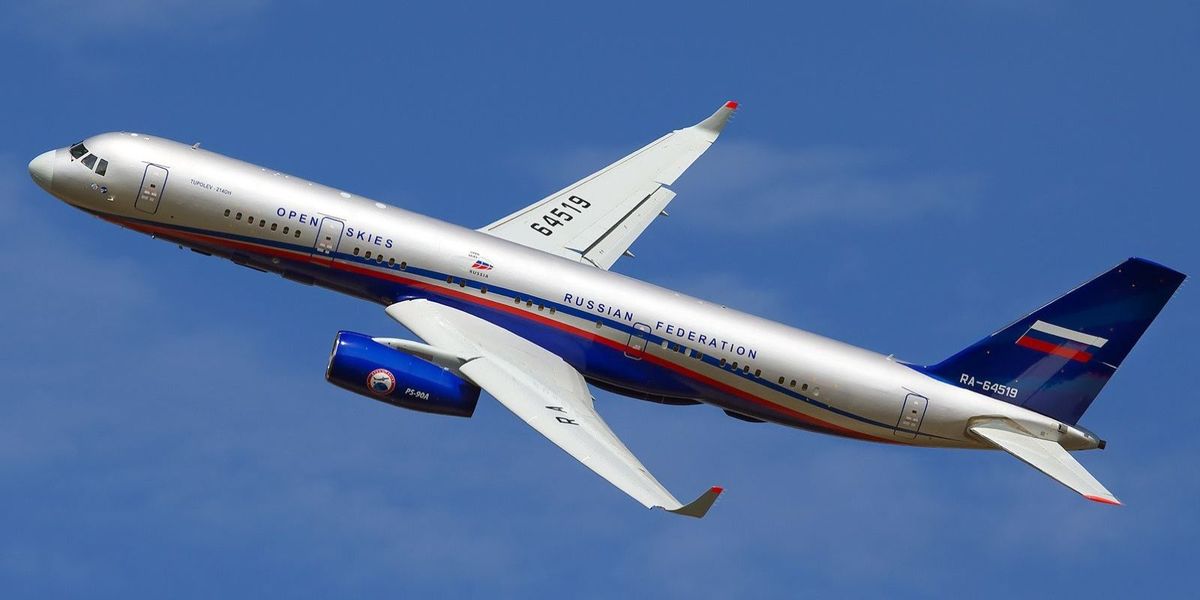 Russian Military Plane Will Fly Over the U.S. to Take Pictures—and That's...

The Open Skies Treaty also allows US and Canadians to overfly Russia.

You have to realize that Russia, China, NK, and other certain countries are communists. Those bases are there for everyone’s protection. We wouldn’t want another cold war or have Russia do some sneaky stuff behind the scenes now would we?.

Russia/North Korea are not communists anymore and China has a Communist market with some aspects of a free market. Just because a nation are communist it does not make them evil.

if anything these bases create tension making a cold war more likely.

Are you caught up on current events? Last I heard China is a communist country and Russia literally controls their people. North Korea, well, North Korea is just crazy. 😂 And usually communism isn’t a good sign.