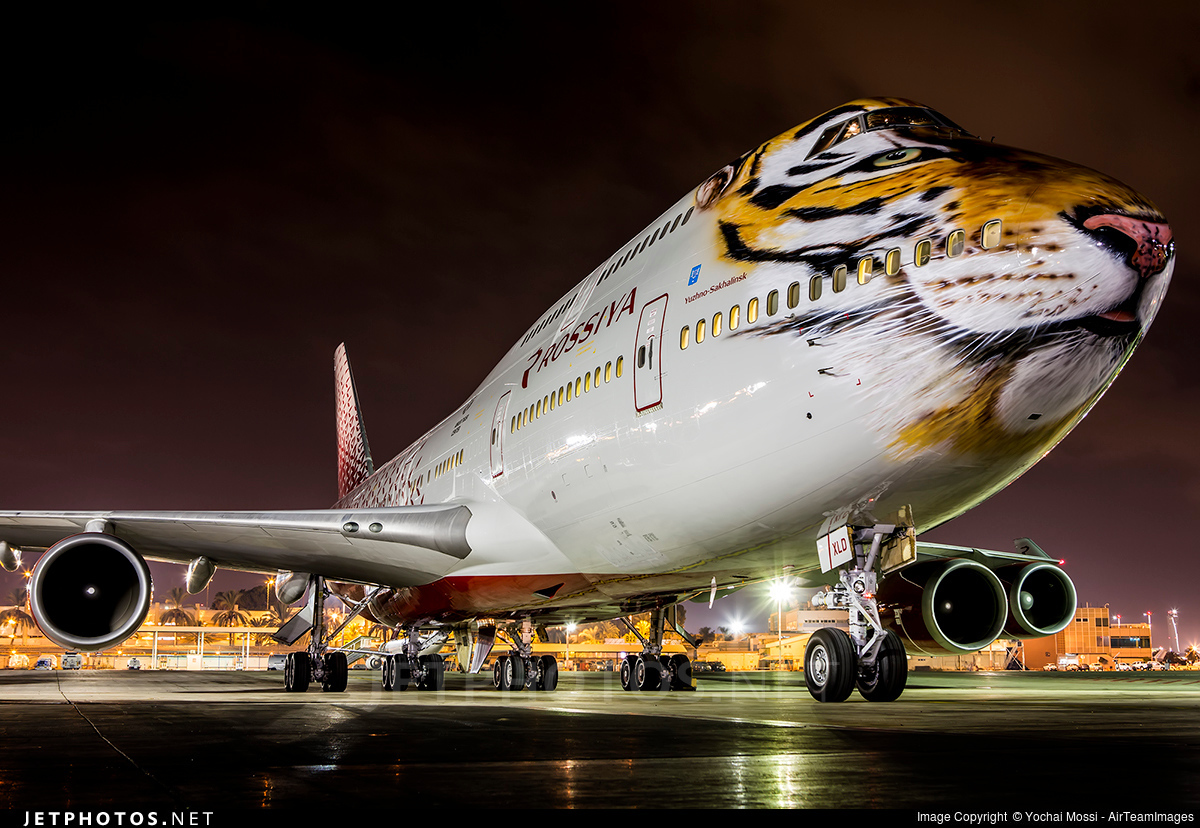 Don’t forget to check out the Transaero one!

[image] The livery is Stunning

I think it looks better now with Russia

So they kept the paint of the tiger I see.

Nope. It was repainted in fco

WOW, I want more photos with this livery

Russia plus a Tiger?

Plane. Came to Israel Aircraft Industries check the plane before entering the work