Richard Branson has made an extraordinary announcement that he wants Virgin Atlantic flights between Perth and London to begin “as soon as possible” using the 787-9 aircraft.

Reported by newspaper PerthNow earlier today Branson told YourMoneyAustralia that he wanted to start the flights “as soon as possible” in an attempt to compete with Qantas. The Aussie flag carrier has been flying the route since March and currently is the only airline to do the route non-stop, it has a Monopoly over the route and takes full advantage of it by charging high prices with the promise of convenience. Passenger loads of up to 92% have really shown that people will pay up for $1000 or so dollars for a few hours shaved of their trip. It also shows people have a lot of loyalty for the airline

Virgin Atlantic, on the other hand, is the opposite of what Qantas is. In terms of things, it is quite new. A very quirky airline at times it just says Richard Branson from the start. The airline flies mostly across, you guessed it, the Atlantic Ocean. They also fly to 6 other around the world destinations such as Dubai and Delhi, just to have a little bit of variety I guess. They operate internationally only with their only experience in Australia being a route that ceased 4 years ago between London and Sydney via Hong Kong. They offer competitive prices and are one of the largest airlines operating out of the U.K.

In the end, it comes down to Virgin’s determination. Will they try and crack an Aussie market with quirkiness, low prices, and Virgin Australia or will they fail with Qantas’s domination and control in the market, who knows? Only time will tell if they try to crack this route and indeed the Australian market, it’s a flip of the coin, but for now, Qantas’s QF9/10 service reigns as the only non-stop and quickest way between Australia and London.

Wheels up to Perth? It may soon be a reality. A Virgin A340 on one of its last departures out of Australia before the London-Hong Kong-Sydney route ceased in 2014 full photo credit 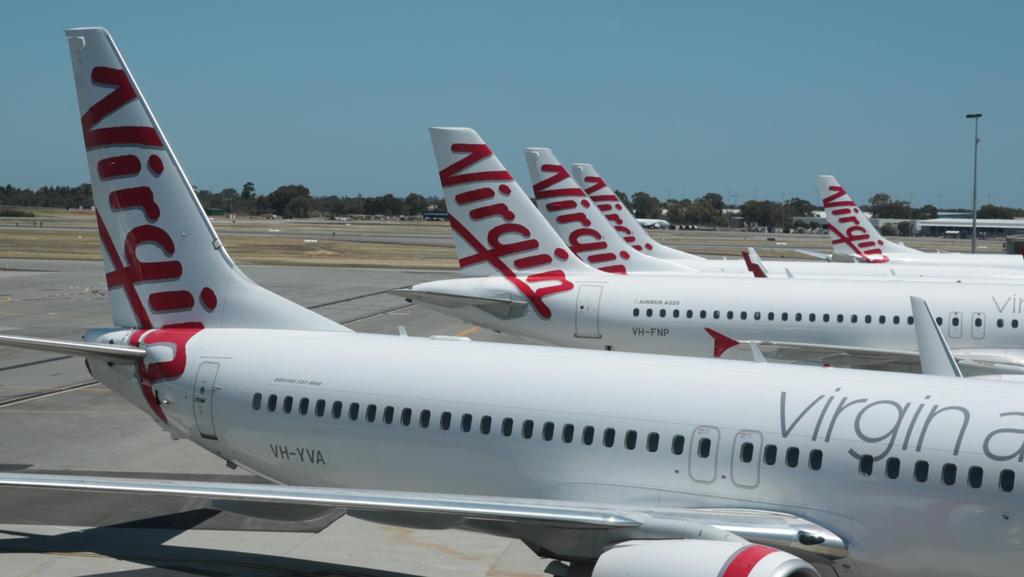 Sir Richard Branson wants to compete with Qantas on the route “as soon as possible”.

Not bad route for Virgin Atlantic to take on

This will be very interesting to watch, I could see this going plenty of different ways. But, only time will tell, I will be watching this route, and seeing what happens.

I mean, it works, since they had Virgin America (and now a codeshare with Alaska if I’m not mistaken) they had/have a ton of flights to the US. I’m sure the plan would be to do somthing simlar with Virgin Australia, so to see lost of Virgin Australia flights from perth in the future would probably be there plan. Now you can already get to Australia via Virgin with some asian stops, but this would certanly cement a global network.

Dare I say this isnt eaven primarily to compete with Qantas, but more to strengthen there network, and Qantas has just shown it viable

Trust Richard… Can’t knock him for giving it a shot though. And as @KPIT says, it makes perfect business and economic sense should the flight be a success. And passengers will be happier due to the lower prices caused by the competition!

Virgin Atlantic’s onboard service could definitely rival Qantas’, and also drive down prices on the route. Gutsy move if they do it, but I like it!

I think London to Perth has enough demand to warrant another carrier, and Virgin Atlantic makes the most sense. This route could survive off O&D demand to London/Perth as well as connections onward after London and Perth via their Virgin Atlantic brand and codeshare with Virgin Australia. Virgin Australia I believe has a larger or nearly identical presence in Perth than Qantas and could easily take passengers onto many other destinations.

If Virgin Atlantic does start this route I would expect Qantas isn’t gonna let them get established easily, probable pricing wars.

I could see Virgin Atlantic having success on this route. Espically with Virgin Australia then taking passengers from Perth onwards. Hope this route is profitable for Virgin!