As many people know the Royal Air Force has taken delivery of a new VIP transport as we already have air force one in the game it’s only fitting that we have more presidential aircraft however this one is special It has it has aerial refueling for its own fighter jets which he uses with a basket system in the wings which is able to link up with certain aircraft such as the F 18 F-14 F-35B and the euro fighter Typhoon as well as the RAF C-130 however there are A330 MRTT’s that not only have the basket system for British and European fighters as well as US Navy aircraft they have the boom system which is able to be used by American Air Force aircraft such as the F-15 And I’ve even seen images of them being able to refuel American bombers such as the B1 other A330 MRTT’s are used by other countries such as Singapore but this is the only one that is used for VIP transport specifically for transport of the British Prime Minister Boris Johnson This aircraft is one of my favorite aircraft And I hope it will be added! 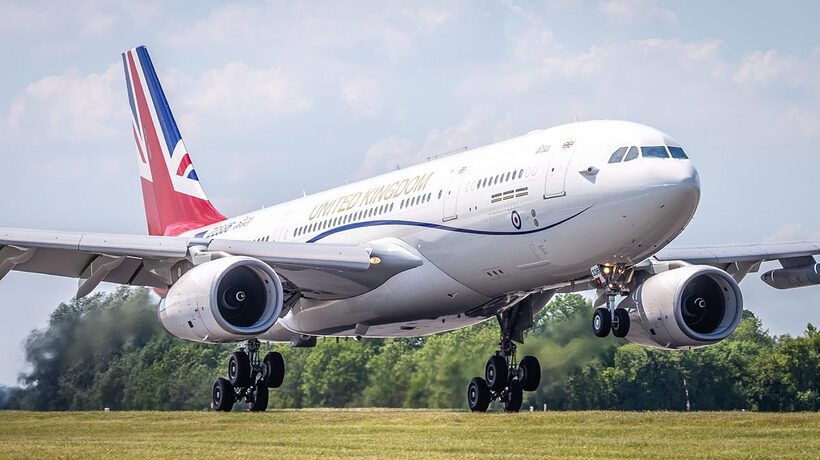 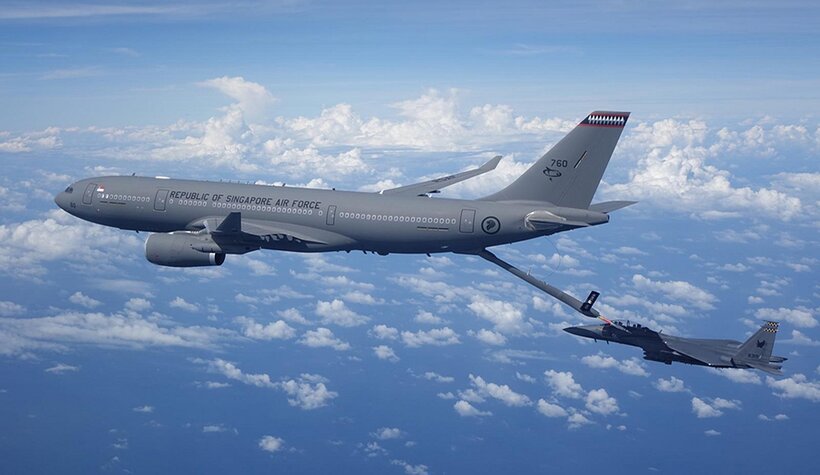 Meet the UKs answer to Air Force One - the A330 MRTT (A330-200) This is hands down the most stunning government livery I have ever seen, yes I am biased but it’s just gorgeous - isnt it? Used day to day by the Royal Air Force as a Multi-Role Tanker Transport, ZZ336 will operate as part of the RAFs fleet during routine operations. However if officials need transport to a summit, meeting or official visit? She rolls out the red carpet and performs long range VIP services. [FB_IMG_1593097727766…

Believe it or not, this is already an existing feature request.

In addition, only one photo per request is allowed, and I’d recommend cropping your image.

The Features Category This is the features category of the forum. It is the place to request new features for Infinite Flight. These can be anything that has the potential to be added in-app. For requests for forum features, please go to #meta. To post in features, you must be trust level 2. If you cannot post in features, please do not use #general as an alternative. Feature requests have particular structures needed to be followed in a request: One feature per topic. Comments must also rel…

Also I just want to note, you may want to actually use the real pictures on requests. It looks sloppy and messy when you have screenshots of google.

I have seen this on a few of your requests :)

Well all you have to do is save the picture… and source it.

Hold down the image, tap “save to photos”.

Please use the one that already exists with votes. You can add to it if you wish.