If I am right, only the B777 (perhaps also the B757) has a moving stabilizer. I kind of was expecting this as a new standard since it was released, but it is not the case.

Is there a reason for this?

Which leads me to a second question :

Is there any more work to do to add moving stabilizer than adding the adequate animation? Does the shape of the model dictate its behaviour in the Sim, or are shape and physics independant?

Hmm, I read about why the moving flaperons and spoilerons weren’t added on the 777 somewhere but I don’t quite remember what I read 😅. I think it was something to do with animation development not being where it needs to be to add those animations in the sim.

Stabilizers aren’t the same as ailerons/flaperons. In 20.1 (I believe?), the 777-200 recieved full aileron trim, which is different.

This video explains it pretty well.

I kind of was expecting this as a new standard since it was released, but it is not the case.

Genuine question, does the A330 family not have full stabilizer trim in real life? I assume it will be added to aircraft moving forwards if not.

The reason why I really would like all concerned planes to feature moving stabilizers is that when the trimming has to be done by the elevator only, it reaches unrealistic angles, eventhough the trimming is right.
This is the only bit I have been slightly disapointed over my years of using IF.

The A330 does have stabilizer trim, as shown in these photos comparing 0% and 100% trim 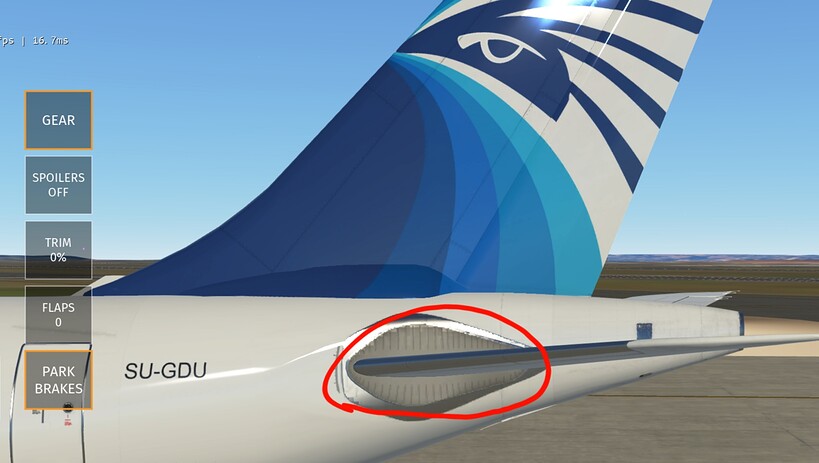 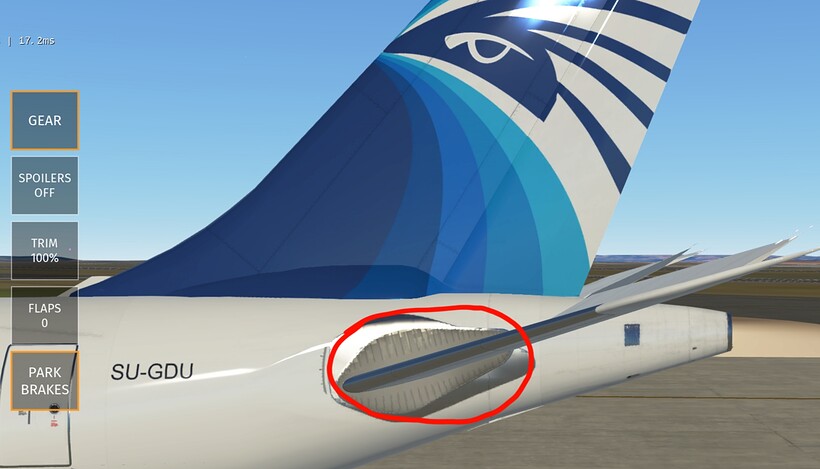 A339 has stabilizer trim as well 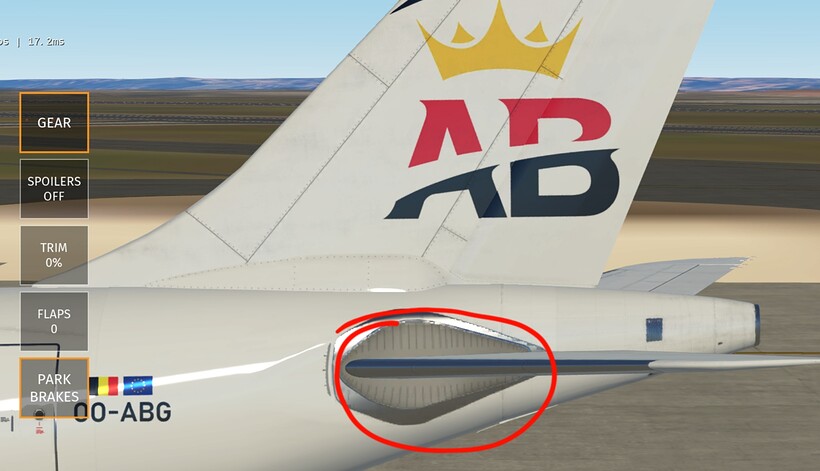 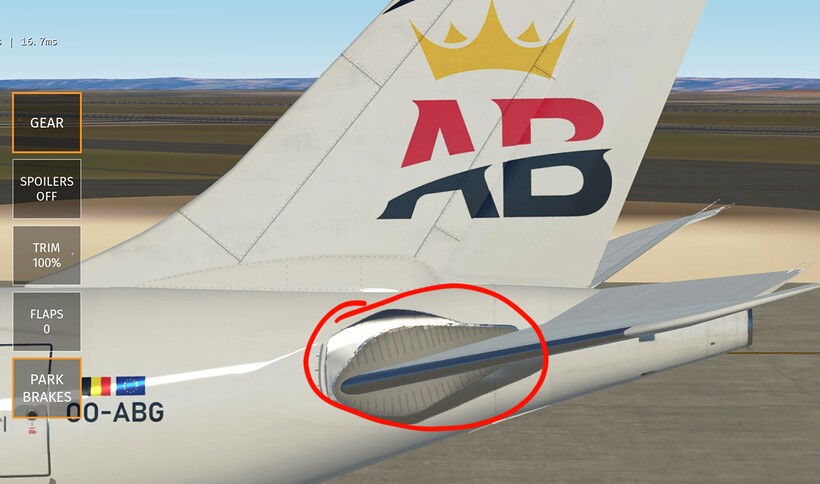 Oh, well, this is what I call embarrassing! Oh dear!
Many thanks for opening my poor eyes… it’s been sometime since I last felt so stupid 😉

Actually, thinking about it, it probably is the fact that high positive trim comes with positive positive mvt of the elevator as well in the SIm that I thought there was no stabilizer mvt. No excuse for not looking properly…