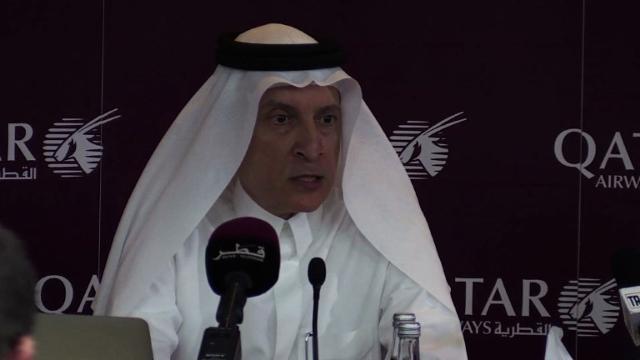 No precise start date was given for San Francisco; Las Vegas route reportedly faces a delay.

#Summary
Qatar Airways plans to fly to some 26 new destinations in the coming year, including to the northern California city of San Francisco, the airline has announced.

Speaking to reporters at the annual Arabian Travel Market in Dubai this week, CEO Akbar Al Baker said that if the airline’s aircraft orders come in on time, all 26 new routes will begin by March 2018.

It also has plans to launch a route to Las Vegas early next year, though this has now been pushed back to the second quarter of 2018, Bloomberg reports.

The new US destinations come despite a drop in bookings following a new electronics ban onboard planes flying directly from the Middle East to the states.

According to AP, Al Baker said the airline was not deterred by recent events, including questions about potential visa bans on certain passengers.

I think this will be a good step made by Qatar. Although I doubt if this route can stay for a long time considering electronics ban which means there won’t be many attracted passengers from the M.E region itself. While Asian travellers tend to use East Asian Carriers in order to travel the East Coast so I think this route won’t be able to stay for a long time except QR is bargaining their price or make more effort in marketing strategy. Especially after EK cuts DXB-LAX-DXB flight recently. Share your thoughts below regarding this news