Today QF28 arrived in Sydney for it’s final time and will be the end of Qantas B747 fleet as of today.
I made a topic about it earlier if you liked to read more. (Final Flight For Qantas B747)

I was lucky enough to be there with around 175+ people also watching by. Here are some pictures: 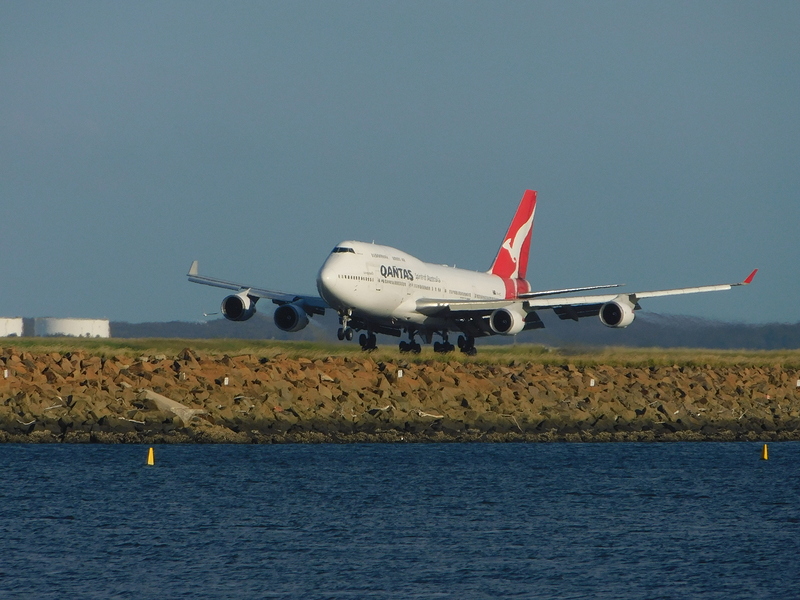 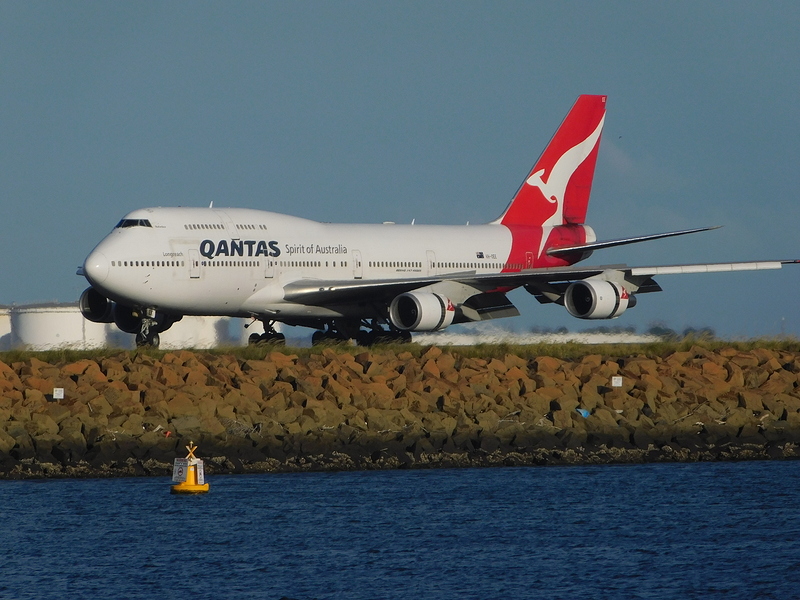 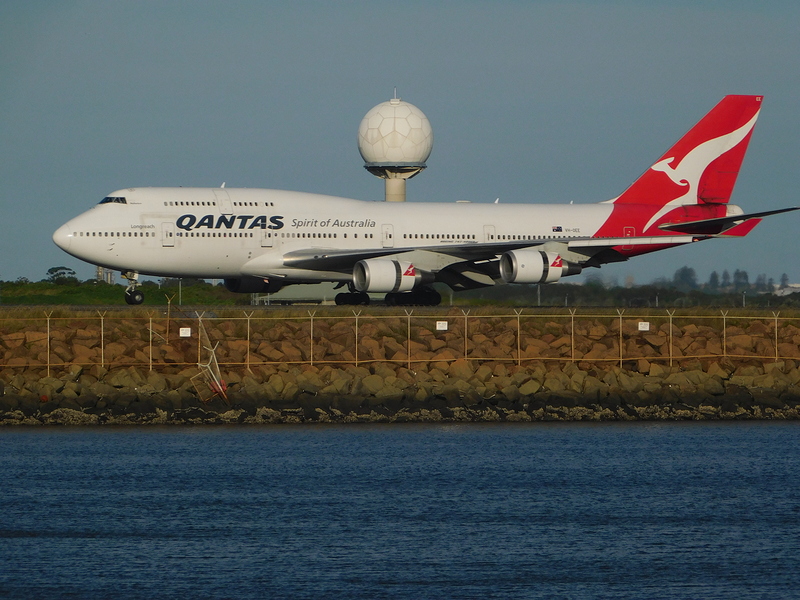 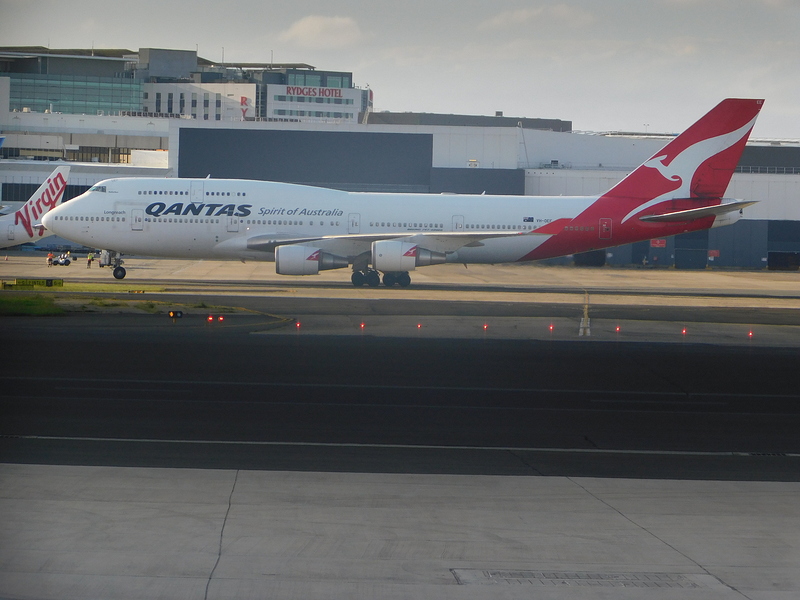 QF’s retiring their 747 fleet now? I thought they were set to retire them later on during the year, plus according to planespotters.net the remaining 5 744’s are still in service.

Quite sad to see such a iconic aircraft retire :( Great pics though!

Not the best day for the Queen of the Skies ending commercial service with KLM and Qantas on the same day.

I was lucky enough to be there with around 175+ people also watching by.

I hope you still practiced social distancing, which is very important.

Great pictures though. Thanks for sharing!

They will no longer fly them as a result of the coronavirus outbreak. The local news helicopter, Sydney Airport Photographers were all there today. It also did a fly over Sydney before landing. Sad Times…

I was good as I was near the end, but along the right of me is just piles of people and cars stocking all along the carpark at the beach lookout. People also were on the beach with their dogs.

I think the 747 meant a lot for most airlines, but in particular for QF, because this was the very aircraft that allowed Australia to be connected to North America and Europe.

Yes Indeed. Currently, their routes have been taken over by the B787 and some A380’s but their new “Project Sunrise” which introduces the A350, their purpose might be out of the door and who knows when they could start flying with passengers again.

You don’t understand how much this aircraft means to me, sure, I’ve never flown on it but it’s just such an iconic aircraft and one that’s part of Australia’s history. When the news broke to me I nearly cried, I told my best friend about it and they helped me out a little bit, and then today, seeing the last one land on Flightradar24 nearly made me cry and sent a shiver down my spine.

That’s a bit of a bold claim. I personally am a fan of the 747, and believe me, I do understand how much this aircraft means to you as it has to me. It’s just such a legendary aircraft. It allowed air travel to be made cheaper, it’s range allowed airlines to expand their network. It’s spacious cabin allowed for passenger comfort, and to top it all off, it’s a beautiful aircraft that can fly far, fast and high. It’s just such a perfect aircraft, yet (prepare for off topic deviation) somehow a 747 rework is wallowing at 328 votes only.

Yes I understand too. I was almost cried today aswell. I am very passionate and extremely proud that this aircraft served Australia in its best way! Its a national icon!

It has been apprently bought to a unknown buyer but won’t say thats confirmed yet.

Bloody coronavirus I tell ya! I’m sure you will treasure these photos forever. I will remember this forever.

Luckily myself I got to fly a Rolls Royce to Johannesburg and a GE back to Sydney in 2015. I will try to dig up some photos myself and figure out the aircraft registrations.

The 747 does need a rework and I would defiently put it as #1 as its family are slowly moving away.

Here are some links towards this topic: 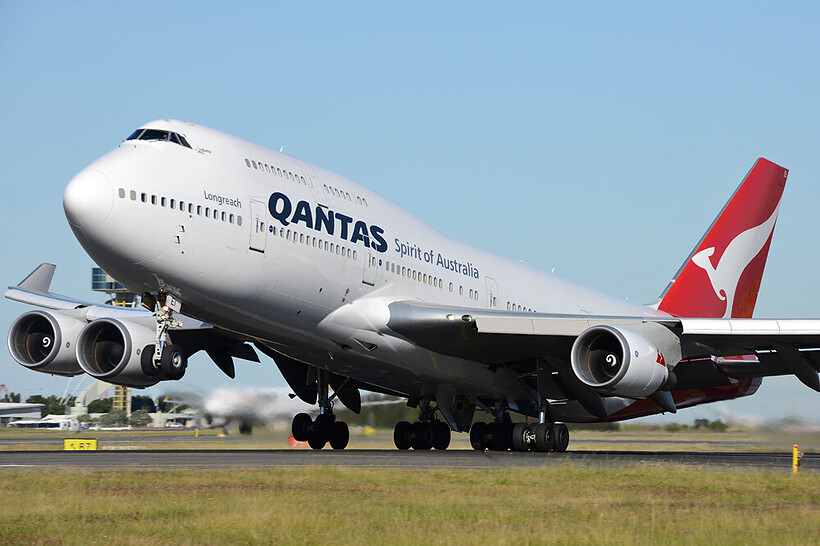 Qantas To Store Their B747 fleet (Possibly Retirement?) - SamChui.com

Australian flag carrier Qantas is retiring the remaining five Boeing 747 from its fleet this weekend. Qantas last ever 747 flight is heading home from Santiago de Chile to Sydney at the moment as QF28 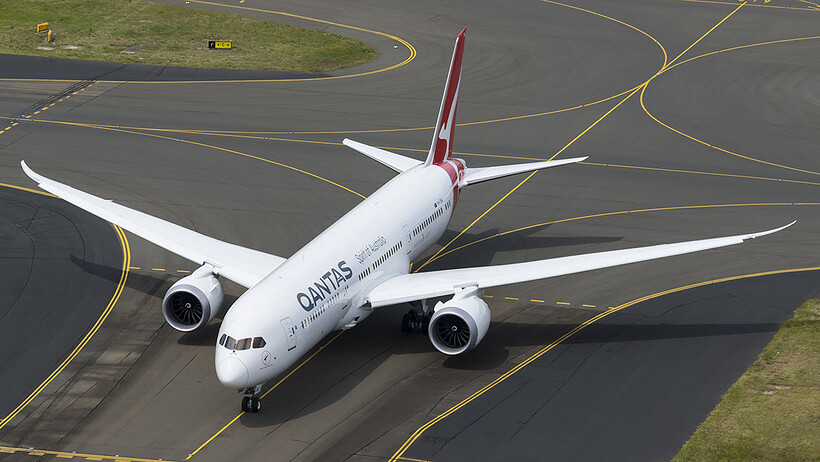 Qantas says its Boeing 787-9s will be used to South America from June 2020 when the aircraft replaces the 747 on the Sydney-Santiago route.

This is one of the routes a Qantas B747 does, which was actually the final flight it did today. 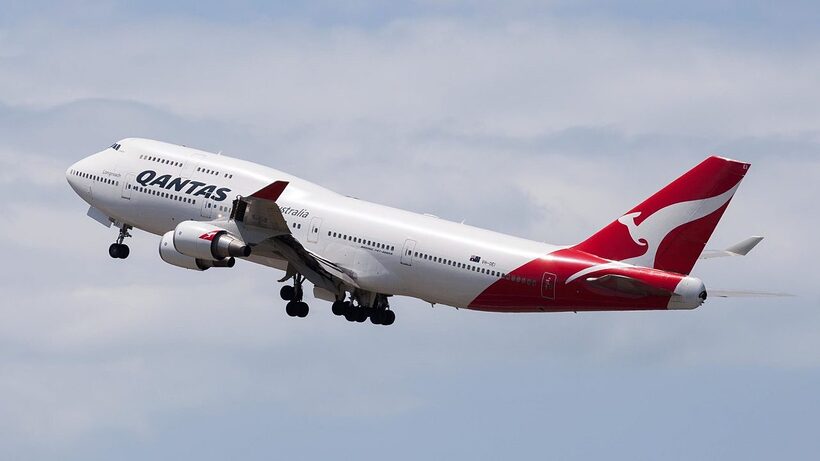 Australian flag carrier Qantas is retiring the remaining five Boeing 747s from its fleet this weekend.

I had a flight booked from Santiago to Sydney for July 2020 and checked when the 747 last flight was scheduled to be for that route. It was originally scheduled to stop around June, or two weeks before the flight I had booked.

As unfortunate as the early retirement is, I would respect QF for the fact that they pushed their 744’s and flew them far until the very end. Most airlines (CX being a notable example) will withdraw their old aircraft from long haul routes and stick them on short haul service until retirement.

Yes I will defiently be keeping these! Once i heard this morning it was a total shock and very sad moment the Australian Aviation Industry won’t be looking the same!

I wanted to give it a farewell today! Its will go down in the history books as a iconic Australian treasure.

I only heard about it on Friday! It was just crazy for it to go without much warning, any ceremony or water salute or anything. The proceedings all seemed normal which is quite sad honestly. 48 years and a decade as Qantas’ sole aircraft down the drain, with the click of a finger. Just hope OEE ends up at the Founders Museum in Longreach.

I was really hoping to see one of these with a slick new paintjob like the new livery. Such a shame Qantas got rid of Wunala Dreaming on this exact aircraft. Here’s a shot of this aircraft getting put together: 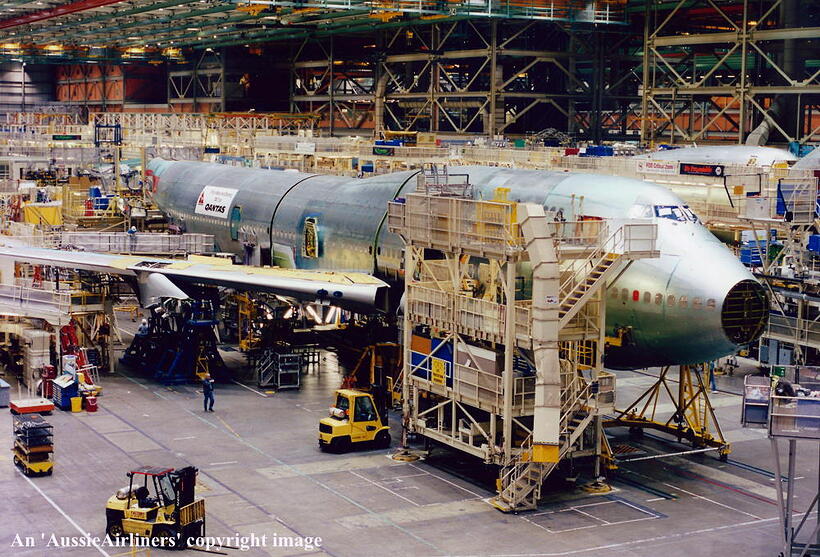 Yea, I luckily found out today. They should have had a ceremony today and kinda felt like a normal flight if those people didn’t show up. I don’t know of it had a water salute but i would expect it to.

I read that they were going to be doing a massive ceremony for the last flight in June/July, which will now most certainly not be going ahead.

No it didn’t have a water salute (Tim Bowrey’s Instagram live) because of water restrictions - apparently Sydney hasn’t had one in years :(

Still hoping for some kind of ceremony. They do have a 747 still down at HARS in Albion Park luckily, I’ve seen it myself.

Btw something to note is that Thai conducted their last 747 flight to Sydney on Thursday :(